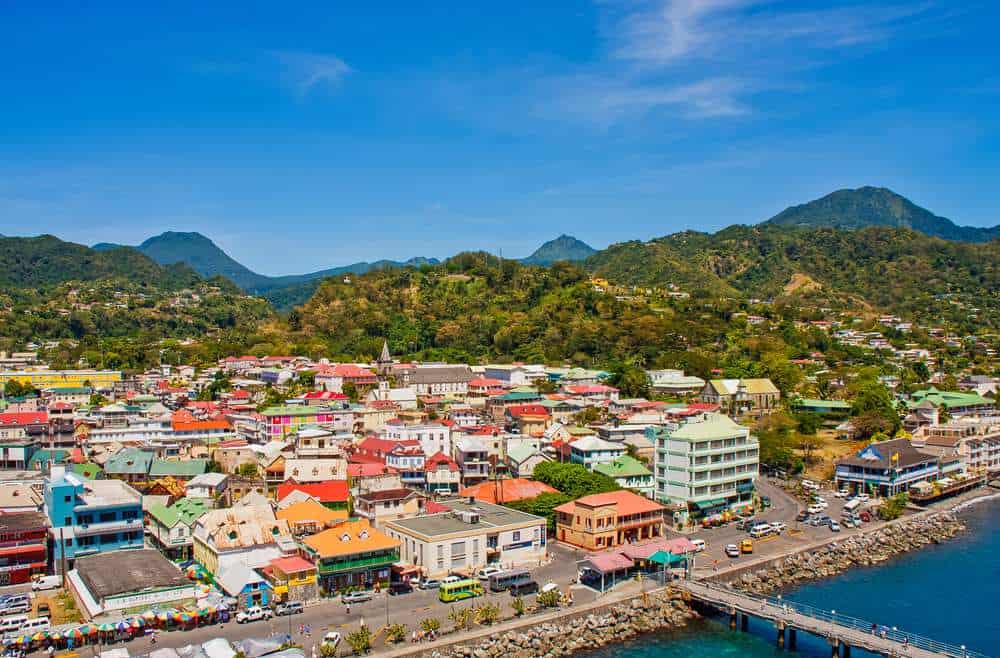 Huobi announced its relationship with the Commonwealth of Dominica, TRON, and DMC Labs on November 29. The Dominica government has approved the three platforms to issue Dominica’s national cryptocurrency, Dominica Coin (DMC), and Digital Identity (DID). DMC holders will be awarded Dominican digital citizenship. This is the first key move in Huobi’s worldwide growth plan since its rebranding, demonstrating the company’s aim to become a major participant in the next stage of Web 3.0 and the metaverse.

DMC and DID, both issued by a sovereign government, are based on the TRON network, Dominica’s official national blockchain technology, and will be available on Huobi Prime. The DID and DMC will be necessary credentials for people to get entrance to the metaverse’s future reality.

In our latest efforts to advance the global development of Web3.0 and Metaverse, Huobi has partnered with Tron Network and DMC Labs to jointly launch the world’s first national token DMC (Dominica Coin) under the authorization of the government of the Commonwealth of Dominica.

Dominica DIDs will largely be utilised for Know Your Customer (KYC) verification on cryptocurrency exchanges, creating Dominica bank accounts, applying for loans, and registering digital firms. DMC, being a Dominica-issued TRC-20 token, offers cross-chain interaction with Ethereum and the BNB Smart Chain through the BTTC Bridge. The tokens will be distributed through Huobi Prime, and all registered users will get DMC and Dominica DIDs.

Our vision for DMC and Dominica DID is for them to serve as an important certificate for users to access the future Metaverse world.

Dominica’s government is also looking at metaverse and Web3 technologies to help promote growth and recruit expertise from the bitcoin and blockchain ecosystems.