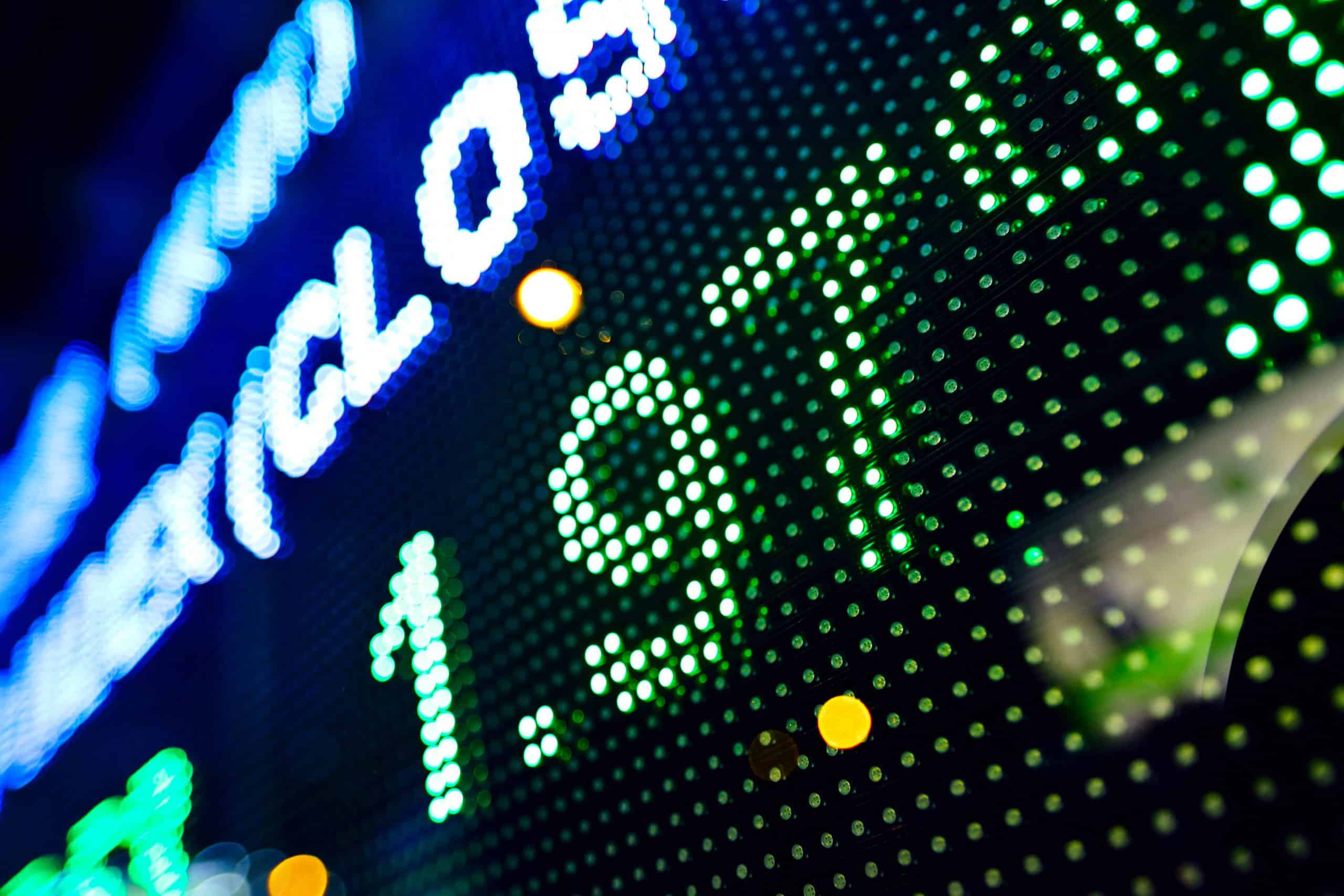 Bitcoin seems to be defying the trend by rising six percent in just a few hours on Monday despite stock exchanges across the globe going into free fall following the WHO’s warning against the new viral strain. The price of bitcoin has started the week on an incredible note while the rest of the world is plunged amid fears over a new Covid-19 variant Omicron.

Following the WHO announcement on Black Friday, bitcoin plunged by eight per cent in one day. In addition to Bitcoin, other cryptocurrencies dropped significantly too, including Ethereum, which dipped below $4000 on Friday and again on Sunday after rising briefly.

The Rand recovered some of last week’s damage, which took the currency to its lowest level since October 2020, following the discovery of a variant of COVID-19 in South Africa that was described as highly concerning. In addition, stocks rebounded after hospitality stocks plummeted on news that a host of countries were to ban travel from southern Africa, putting a damper on hopes of an excellent season for a tourism industry that was badly affected by the pandemic.

New mutation of the Coronavirus named Omicron by the World Health Organization was discovered in South Africa and has since been detected across the world, including in Germany, Australia, United Kingdom, Israel, Italy, the Czech Republic, and Hong Kong. It’s easy to understand why markets, oil, and even cryptocurrencies have plunged. Last Friday, cryptocurrency markets plunged in panic selling. Markets closed in the red after Bitcoin fell below $63,000 and many traders liquidated their positions.

Omicron was categorized by the WHO on Friday as a variant of concern (VOC), not Nu, as most expected. To track the COVID variant more effectively, WHO urged all countries to speed up genomic sequencing of COVID samples. US President Biden’s chief medical adviser, Dr. Anthony Fauci, warned the United States could experience a fifth wave of Coronavirus infections, but said vaccinating more Americans and receiving their booster shots can blunt the severity of the outbreak.

South Africa and other regions experienced explosive increases in cases, causing the Dow Jones Industrial Average to fall 905 points, or roughly 2.53% on Friday. In addition, the Nasdaq composite had its worst drop in two months, falling 2.27 percent, its worst day since September. A number of travel and energy stocks fell over 10%, including Royal Caribbean, Carnival, and Norwegian Cruise Line. Companies that benefited from previous Covid-19 waves have seen money poured into them by investors fearing more lockdowns and travel bans.

A new concern over a Covid variant strain in South Africa has raised fresh concerns Globally and has unnerved the markets once again. Rising Covid cases in Europe and other geographies and their impact on economic recovery are only some of the factors contributing to the unrest. Despite little knowledge of the new coronavirus strain, market participants remained cautious.

In addition to analyzing whether it can avoid inoculation, scientists are also researching its severity of illness. First data from BioNTech SE are expected within two weeks, and preliminary findings will determine if the scare is short-lived or a bigger blow to the global economy.

Markets stabilized Monday following a plunge in Cryptocurrencies, stocks, and crude oil, along with a spike in volatility on Friday due to reports of mild omicron cases. Since they are scarce and more clarity might not arrive for several weeks, it’s a good idea for investors to scale back leveraged positions as a precaution. Though the new week is off to a good start, it remains to be seen how markets will react following further clarification on the Covid variant Omicron.