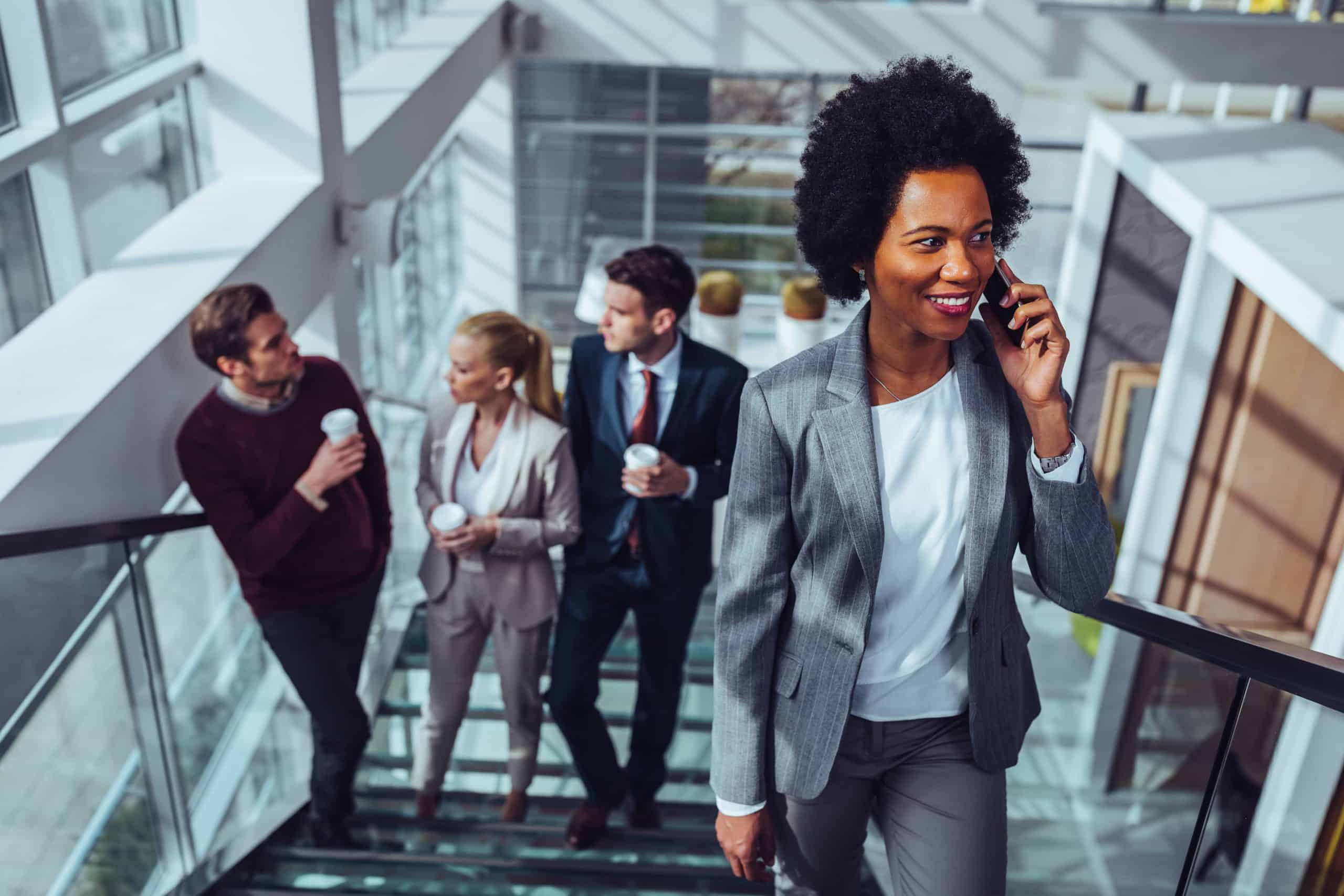 The latest skills index shows that Blockchain expertise is now one of the hottest job skills in the United States according to the latest research. Did you predict this? The technology that is now a major career opportunity for professionals was very obscure a decade ago.

Blockchain skills are in high demand. As it has so many possible applications, it is looking for those who have the skill set to handle this new technology. Not everyone is cut out for these fantastic job opportunities, just like with any other opportunity. Employers want to entrust their investment to someone who has the skill sets that make them want to invest in you.

Let’s begin by exploring who these potential employers are. Crypto industry employers include:

There are already several career options available in Blockchain technology, despite it being a relatively new technology. Others are more flexible, while some require specialized skills. Below are a few examples:

Using blockchain technology and its architecture, blockchain application developers create software applications. Blockchain-based applications are also known as decentralized apps or DApps. In other words, they aren’t necessarily owned by one person and are very secure against cybersecurity attacks. These dApps are developed primarily by blockchain software engineers on the front end and back end.

In this role, the individual will be responsible for connecting Blockchain projects with experts who will develop Blockchain solutions. Blockchain project managers must possess traditional project management skills. Technical knowledge is a must as well. In addition to excellent communication skills, one should also be adept at providing useful updates to non-technical workers, seeking resources from higher authorities, and so on.

Blockchain is integrating into so many industries that its design and user interface are becoming critical. Creating a user interface that creates trust and is engaging to regular users is the responsibility of a Blockchain designer. People in this line of work need to be detail-oriented, artistic, but most importantly hardworking because they will spend countless hours in front of the computer.

A quality assurance engineer ensures the quality of each area of the project in any development environment. By making sure that all operations in a Blockchain development environment are of excellence, a Blockchain engineer plays a similar role. Also known as testing and automation, they are responsible for testing and automating blockchain frameworks. As far as attention to detail is concerned, these individuals should have a third eye because even a small mistake on their part affects everyone who uses their technology. Maintaining good work relationships also requires excellent communication skills.

When an organization attempts to integrate Blockchain into its systems, legal issues arise, of course. Legal expertise is sought by companies as they launch this new technology as well as when they make investment decisions. The first thing they are interested in is the implications of their actions, the second is how to handle their finances, and finally how to manage their identity. Proper communication skills are essential for such a person. As Blockchain is a technology without borders, such people should also be well versed in their international law, just as they should know a lot of universal languages.

What are the Core Skills for Getting a Job in Blockchain?

Even though all Blockchain jobs are unique, there are still certain skills that will enhance your chances of finding a career in this field. If you are just interested in the peripherals of Blockchain, a passing familiarity with these concepts should suffice for you. Some of these concepts are crucial if you want a job in the core or as a developer.

A smart contract is a contract made by two parties without the use of an intermediary that is fundamental to blockchain technology. In several industries, smart contracts are so successful because they remove the need for third parties and save time and money. To become a blockchain developer, you should therefore be familiar with this concept as many languages in Blockchain depend on smart contracts, such as Viper and Chain code.

You will build many web-based applications if you are a Blockchain Application Developer. A thorough understanding of web development is necessary in such a situation. It is also necessary for you to be proficient in web design and development along with Blockchain, since you will need to create Blockchain dApps that people with no or little experience in Blockchain can use.

The skills you will need for your role will depend on whether you are on the corporate or project management side of Blockchain. You should be able to understand the development cycle of Blockchain as a quality engineer or the project manager, and to communicate that knowledge to your nontechnical coworkers and supervisors that are in charge of Blockchain deployment within your organization.