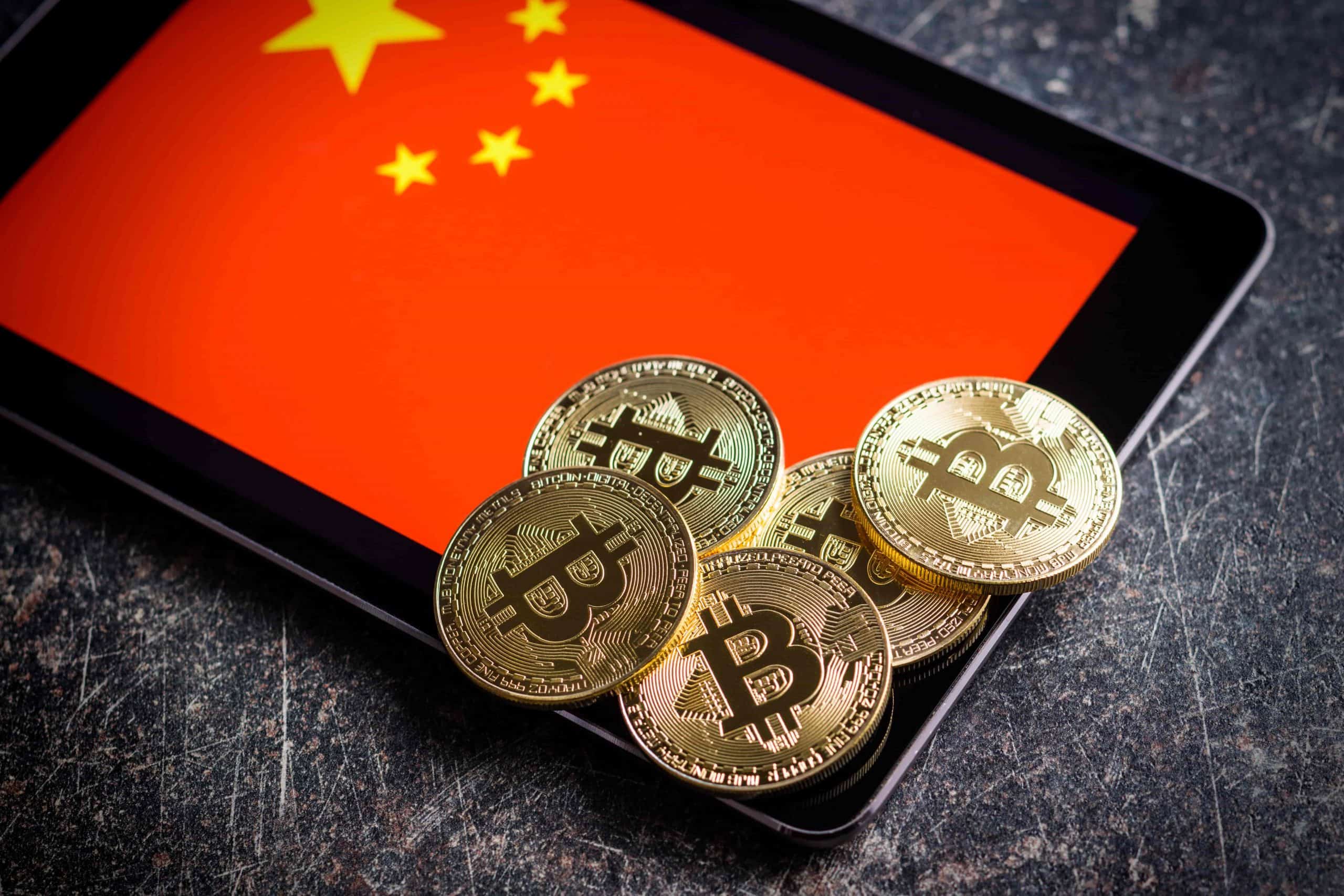 Governor Greg Abbott of Texas has been a vocal supporter of cryptocurrencies, so it’s no surprise that Texas is a top state for miners.

Texas is becoming a destination of choice for Chinese Bitcoin companies. Shenzhen’s BIT Mining said it plans to invest $26 million in building a data center in Texas, while Beijing’s Bitmain is expanding operations in Rockdale, TX.

According to a Las Vegas-based crypto mining company, “the China shutdown has been beneficial for the industry and US miners”. The firm mined 1,252.4 Bitcoins from July to September, which is 91% more than the previous quarter.

The co-founder of Xive, an Almaty-based cryptocurrencies mining platform, said that “immediately following the ban, Kazakhstan received a lot of mining machines mostly from Chinese miners trying to restart operations as soon as possible”.

Limited options other than the US

In addition to China, Kazakhstan is another possible global destination. Its coal mines provide low cost, abundant energy, and the government has policies that make it easy to build offices quickly.

The logistics of moving from China to Kazakhstan are more straightforward, but the US offers political stability, broader reach, and the possibility of switching to green energy. Cold regions like Scandinavia, Russia, and Canada offer moderate temperatures, which help keep the chips cool. However, this only eliminates cooling costs, not electricity consumption.

Companies like Great American Mining help oil producers reduce gas byproducts produced during drilling by converting them to potential fuel. The biggest concern is Texas’s ability to handle the surge because it has historically struggled during extreme weather. During winter, blackouts and no power were common in the state.

The Chinese ban on cryptocurrencies, which came into effect in September 2021, has been a continuous problem for Bitcoin. Since that time, Bitcoin hash power mostly located in China has plummeted by at least 75% and is now improving steadily.

There will be consequences to this relocation of resources and computing power. What does this mean for Bitcoin?

According to Business Insider, China banned banks from handling cryptocurrency transactions as far back as 2013, and reaffirmed the ban in 2017. In June this year, the government cracked down on cryptocurrency miners, which forced many to move abroad. Therefore, China’s blanket ban is perhaps surprising in its comprehensiveness, but not exactly unexpected. Following the ban’s announcement, cryptocurrency prices recovered quickly, suggesting that crypto investors had already priced in the ban into their investments.

What makes China move so strongly against a sector that is on the cutting edge of innovation financial and otherwise? What would be the point of killing an industry worth billions, with more than 100,000 local players? The exact reasons for the ban are unknown outside the leadership of China’s communist party. But a few plausible explanations exist.

Chinese authorities may view independent cryptocurrency mining as an affront to their sovereignty, Communist ideology, and blockchain experiments. A government sponsored (and regulated) digital currency called the digital yuan was in the process of being rolled out in advance of the crypto ban. According to the Wall Street Journal, China’s digital yuan is a first for a major world government and a significant step toward moving away from dollar denominated currencies.

As the currency is digital and borderless, it can be used even outside of China to exercise this control or to monitor the activity of third party users, expanding China’s power beyond the confines of its state. Chinese officials were already planning to allow Westerners to use the currency at the 2022 Olympics, a great opportunity to test the currency’s capabilities.

Citizens in China and beyond would be unable to exercise all this power and control, however, if they had easy access to decentralized, anonymous cryptocurrencies like Bitcoin or Ether. The digital yuan could be used for state sanctioned activities and Bitcoin could be used for untracked transactions, creating the emergence of a cryptocurrency black market.

Last year, China’s tech world was rocked by increasingly strict privacy laws, fines for allegedly anti-competitive tech giants, and the cancellation of major IPOs. As reported by the Economist, “China’s crackdown on unruly technology is a sign of the party’s unbridled power”, and any attempt to control the world of technology. Cryptocurrencies may have been swept up in this crackdown to the extent that they are seen as part of the Chinese tech world.

Due to the importance of tech in China’s rapid development, the report warns that China’s regulatory moves could harm its reputation overseas by “dulling” its entrepreneurial spirit.

Nonetheless, it’s great news for companies outside China that have poured resources into cryptocurrency. As a result, US chip giant NVIDIA’s new CMP chip will not have to compete with Chinese state-subsidized competitors. A huge boon to cryptocurrency companies outside of China as China’s massive mining capacity has essentially evaporated over night, making cryptocurrencies like Bitcoin at least 28% easier to mine. Many Chinese miners have already relocated to Texas as the country’s blockchain talent runs out. Other countries are likely to pick up that talent as well, as many Chinese miners are fleeing China’s borders.

Last but not least, China’s decision to ban cryptocurrencies could have been influenced by environmental concerns. Bitcoin mining consumes more electricity than many countries. Given China’s commitment to beat the West to carbon neutrality, using dirty electricity to mine cryptocurrencies was likely increasingly untenable. Cynically, China’s government may have believed that all this electrical power could be used to expand industry or power new homes in a fast developing country.

The move by China to kill its cryptocurrency mining industry, whatever its reasons, is a big deal for the environment. In China, about 63% of cryptocurrency mining is powered by coal fired power plants. It is likely that eliminating those dirty parts of the market would shift mining to places like America’s Pacific Northwest or Iceland, which are run on green hydroelectric power and geothermal energy. In addition to reducing cryptocurrencies’ carbon footprints, this could be a powerful motivator for more regions to adopt green energy.

It may seem that banning cryptocurrencies from a major world power should harm cryptocurrency markets, but China’s ban is likely to have precisely the opposite effect. Decentralized cryptocurrencies like Bitcoin and Ether will increasingly be seen as an open, democratic alternative as China focuses on the digital yuan and the ideologies embedded in it. Hence, they are likely to gain the favor of Western regulators, institutions, and individuals driving their adoption in other parts of the world.

The move by China just caused the largest demographic change in the history of Bitcoin, along with a great deal of uncertainty. On the other hand, this could be a good thing. Despite China’s ban, volatility is possible within the short term. Long term, however, cryptocurrencies will emerge from the ban greener, more democratic, more geographically diverse, and thus stronger.