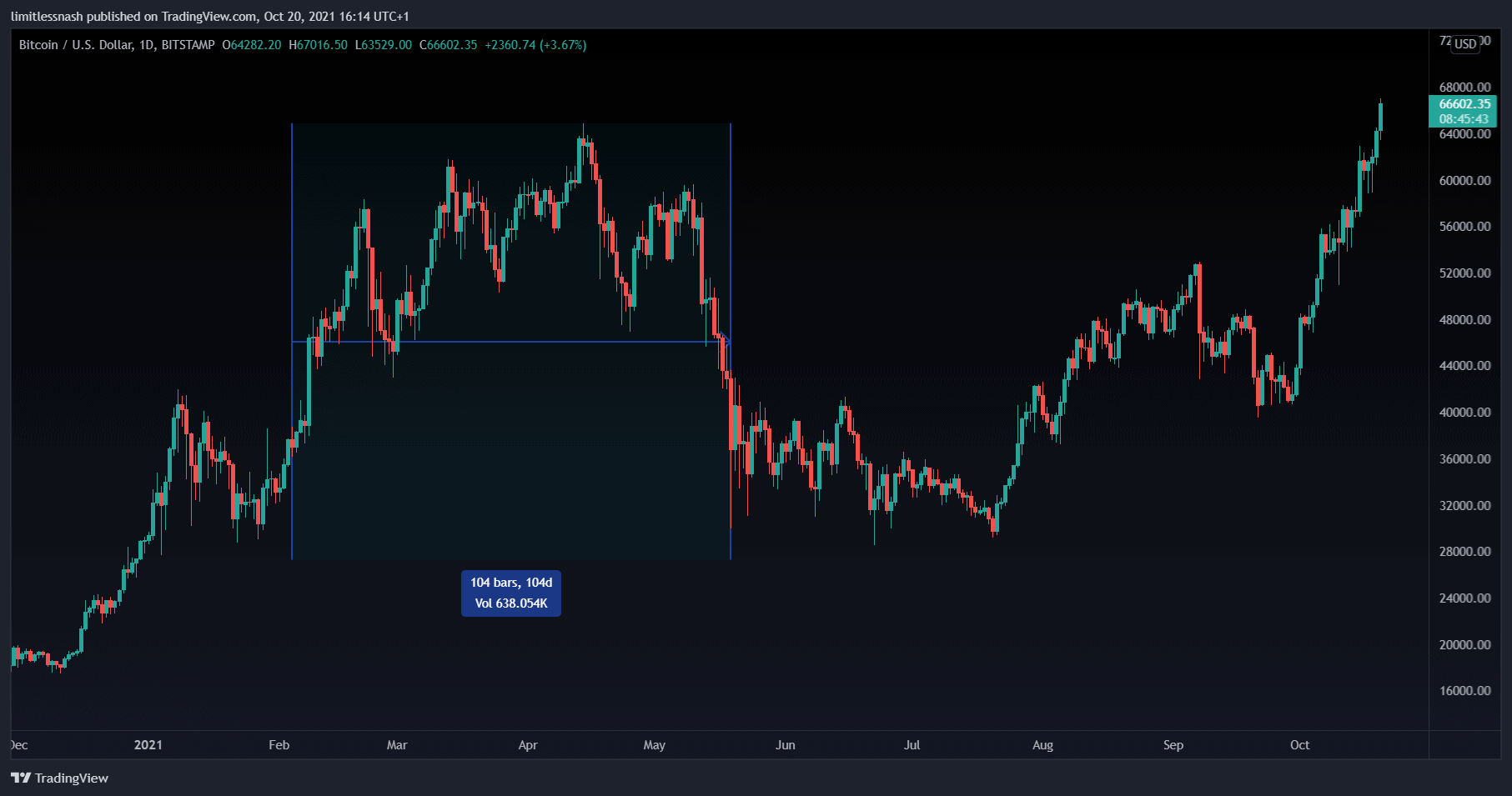 Let me preface this article by saying, this is not a new theory or viewpoint. In fact, I released this perspective to all my subscribers and even all of my twitter audience back in June/July during the 3-month consolidation/accumulation period while over half of the crypto universe believed the cycle was over and we were doomed to a bear market.

I did NOT – why? I spent a lot of my days during the last bear market studying the data from the previous two cycles and I believed we were witnessing an X-Factor in cryptocurrency, and I presented a theory supporting this theory. It came true.

Whether you choose to accept this view or disregard it – you can at least appreciate the humorous logic behind it and enjoy it as entertainment and then forget you ever read it. I’m ok with that! Ultimately, the only thing that really matters, is that the cycle continues. This is the one thing I’m sure we can all agree on, except for those few individuals who simply want to watch the world burn to the ground.

So, let’s get started and figure out what this False top, Elon erased, Whales reset the cycle stuff is all about. We are directly talking about the price action from 8 February to 20 July. Most of you should remember 8 February and this GIANT $10K Green Candle. This was the day that Elon Musk announced that $TSLA had purchased $1.5 billion in $BTC resulting in the FOMO retail induced buying frenzy that took $BTC to a high of $65K. The red arrow to the left on the chart below shows that candle sending $BTC ROCKETING out of a consolidation area it had been in for a couple of weeks

And, for the first time ever – Crypto Traders were introduced to the Wyckoff distribution pattern and yet somehow, almost magically, every crypto trader became an expert in Wyckoff analysis overnight. Without going into surgical detail on what Wyckoff is and how it works, I’ll briefly explain that it is a method of distributing (selling) highs by whales that keeps the retail crowd from understanding what is happening. This was accomplished in a period of roughly 3 months resulting in a 4 headed peak, which I call a false top (I’ll explain later). These four headed tops that you can easily see in the chart below indicates whales selling into each bounce…

and then by the time you get to the 4th head, retail finally figures out what is going on and the price collapses due to panic and fear. This is EXACTLY the intended result the Whales are looking for!  The chart below shows you RETAIL selling while WHALES are accumulating…

So, my theory is simple, Elon Musk’s announcement which resulted in MASS FOMO retail driven buying was an X FACTOR of this cycle. At no point in the history of crypto has a SINGLE PERSON had such an incredible affect on $BTC price swings as Elon Musk had into this portion of the cycle. Just the announcement produced a $10K candle. Whales saw this as an opportunity to take massive profits AND THEN RESET THE CYCLE!

EVERY PIECE of bullish action surrounding the Elon Musk move from 8 February in which $BTC ran from $38K to $65K a few weeks later WAS COMPLETELY ERASED.  That’s right! Erased from history and erased from memory. You can see below the entire price action was completely reset to the EXACT same consolidation LOWS that existed PRIOR to the ELON/$TSLA madness.

But that’s not all…. Here’s the crazy thing – this same RESET coincided EXACTLY with the 3rd Cycle Bull Market Trendline as seen below PERFECTLY!

At which point, a new uptrend began resulting in a new ATH. The dip to the pre consolidation lows wasn’t enough to erase ELON/$TSLA from the cycle. $BTC also had to take out the high of the 4 headed false top – which it did by hitting $69K and setting a new ATH. Whales effectively took advantage of, then deleted ELON MUSK & $TSLA from price action history. The cool thing about Elon is, he held onto his $BTC and endured the ride even as Whales performed Cycle Surgery and reset the natural order of the cycle.

Interestingly enough, If you remove the False Top, the 50% drop from the highs and the ELON price action from the equation, Here is a look at the cycle and the 7 pullbacks we have to date. You can see they are nowhere NEAR as deep or as voracious as the dips were in 2017 in which each dip averaged between 305 and 45%

For your viewing pleasure – Here is a look at the 3rd Cycle of $BTC with the ELON/FALSE TOP completely removed from the picture:

In this article:bitcoin, by 360, crypto, Finance, Trading 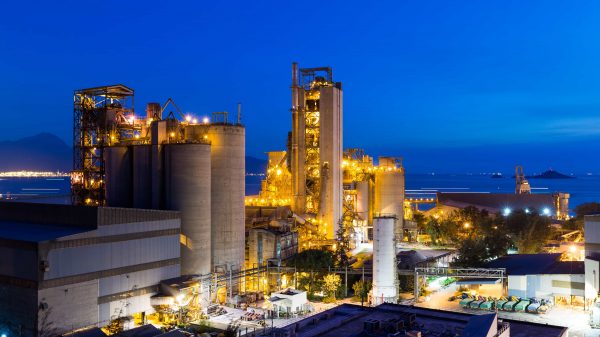 5 Industries That Blockchain Will Disrupt in Future

Companies will need to adapt or be replaced.