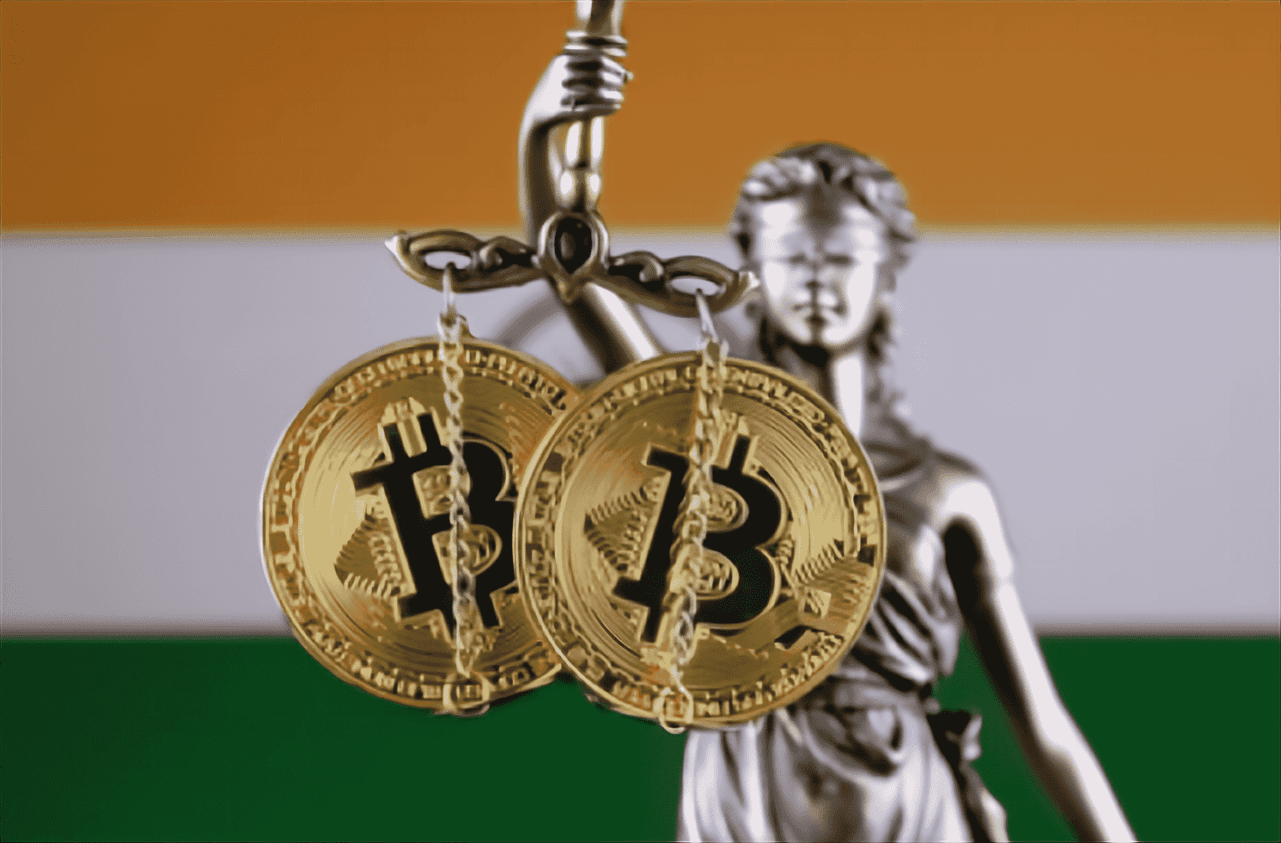 This article is intended to protect Crypto investors from FUD created by recent news surrounding India’s Crypto bill by offering some clear FACTS and primary basics to consider before accepting such misleading news. So without further ado, let’s get started.

As you probably know, in the winter session of parliament, the Indian government plans to introduce the Cryptocurrency and Regulation of Official Digital Currency Bill, 2021. Following the announcement that the Crypto Bill will be introduced to Parliament, there has been a lot of misleading news in the Indian media. With very little information and no clarity from the Indian government, most media outlets rushed very irresponsibly to run misleading stories that basically implied “CRYPTO WILL BE BANNED IN INDIA”!

This media blunder spooked Indian investors causing panic and uncertainty in the market. Most news outlets assumed and implied that crypto will be banned in India even though the Crypto bill and its contents have not yet been made public. The truth is, nobody really knows what its contents are! As often happens when crypto is involved, the media is guilty of making false assumptions as “click bait” in an area where they have little to no knowledge regarding the details. The first thing you should ask yourself regarding what is happening is,

What does introduction of a Bill to Parliament mean?

According to some people, there may be a clerical error in the description of the proposed bill to be introduced in the Parliament (Image below), as the Government has recently been of the view that cryptocurrencies must be regulated rather than banned. In spite of the total lack of clarity on what is contained in the Crypto Bill, many news outlets have implied that India’s Crypto ban is certain which is BOGUS NEWS. It is extremely important to note that any Bill introduced to the Parliament has to be PASSED by both houses to become law!

You should be aware that it is not clear what the Crypto bill contains or whether it will be adopted by both houses of Parliament. Don’t get spooked or start soaking yourself in FUD based on stupid uninformed news headlines! As far as I have seen, most media outlets do not even know what the difference is between BITCOIN and ALTCOINs and most have JUST RECENTLY STARTED learning about crypto. As a crypto user/investor, you probably know far more about crypto than most media journalists. It would be very unwise to make your investment decisions based on such unreliable sources of news.

India, which has the fastest growing startup sector in the world, should protect innovators and leverage innovation. A crypto ban will negatively impact investors and employment opportunities provided by blockchain technology. The government of India must regulate crypto, not ban it. With the US becoming the epicenter of crypto mining after China’s ban, a blanket ban on cryptocurrency will only hurt one country while benefiting others. Even though China banned cryptocurrencies, the crypto market has pretty much shrugged this off as large corporations and institutional entities are invested in it.

Even Bitcoin’s mining hash rate has resumed normal after the China shutdown and the mining migration from China to the US. India can learn from other countries such as the UK and Singapore. These countries do not recognize cryptocurrency as legal tender but treat it as property, requiring crypto exchanges to adhere to financial regulations. For now, there is MUCH that needs to happen and be revealed before any stance can be taken on how India will approach crypto regulations. Common sense and caution should always prevail over mass hysteria and knee jerk reactions to news coming from an uneducated media.