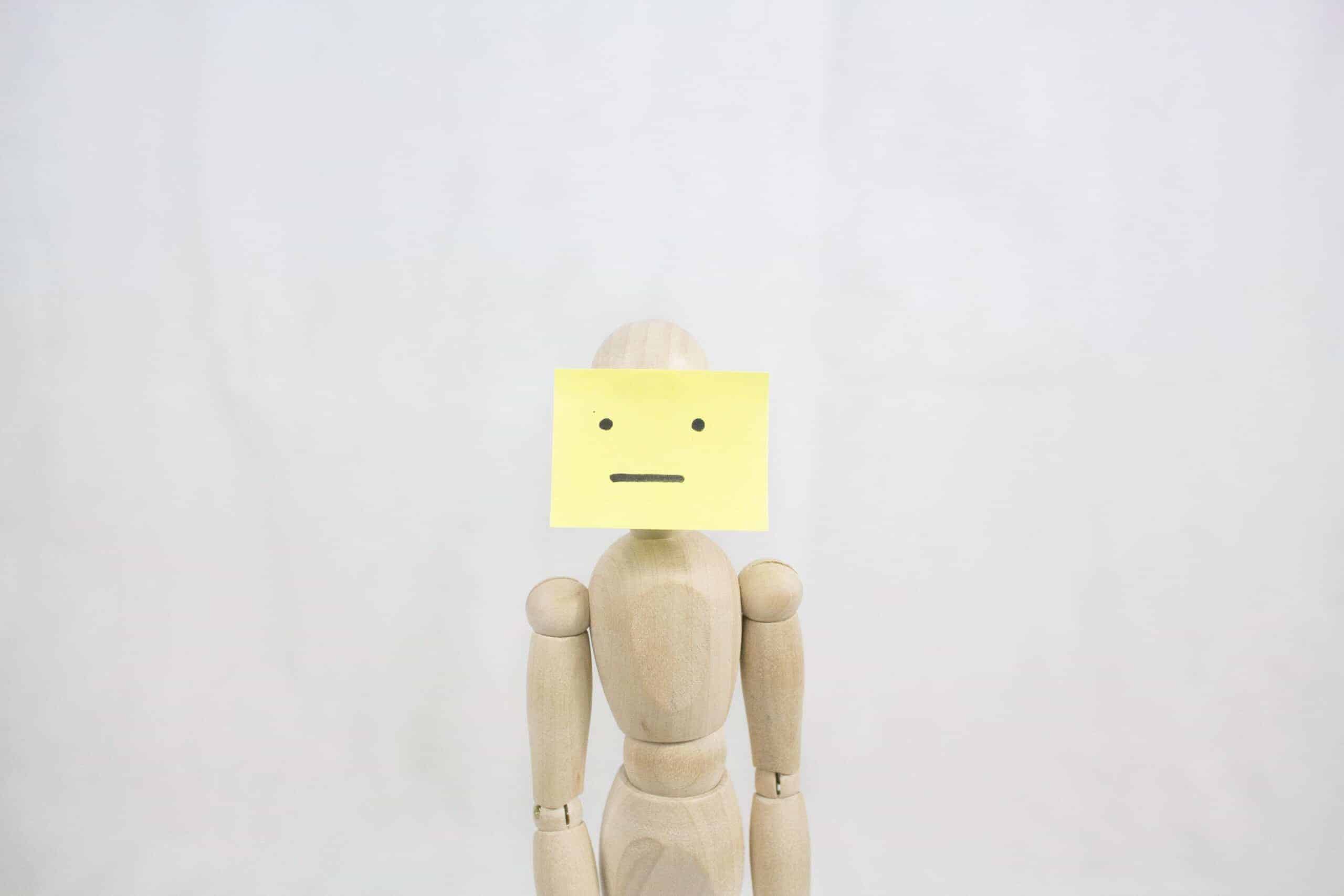 Ok most of you know, I LOVE HUMOR and of course this includes hearty doses of SARCASM sprinkled with harmless SATIRE from time to time. So, I thought I’d bring a little of that into 4CMedia with a series of articles on “Dumb Stuff People Say on Crypto Twitter”. While this is not designed to offend anyone, I do realize we live in a day and age when EVERTHING and ANYTHING can and will be OFFENSIVE to someone. Unfortunately, I have decided to proceed anyways.

Where do I begin?!  This is the dumbest thing I have ever heard.

Let’s just start with a literal interpretation. If you never sell, are you handing it down to your next of kin? Because maybe, just maybe I could understand that. But alas, this is not the intention behind the message and so I ask… Are you holding it as a souvenir? Hanging it on your wall like a piece of art? Leaving it on your coffee table so everybody that comes over to your house can see it? Does it serve you in some way, form, or fashion that nobody else seems to have figured out yet? Sound dumb? That’s because it is dumb! It’s utter nonsense! In fact, I could do more with a fart – than you can do by not selling your $BTC. I can run people out of the room, I can upset people with it, I can make people laugh and choke at the same time. In the meantime, you can’t do ANYTHING with your $BTC. Cuz you’re never selling it. Right now, some moron is thinking – “Well I can swap it or exchange it for something else”? Umm no that is the same a selling it. Nice try though!

This “I’m never selling” is mostly heard from $BTC maxis, however, I have also heard many dumbdumbs use this expression when talking about alt coins. Generally, its vomited from the mouth of an extremist who believes they are leading a revolution against society and will usher in a new world while waiving a $BTC banner and singing this soggy nonsense cliché because they believe it “Sounds Good” and is “Edgy.” What’s really happening, is they are drinking mirage water in a desert all the while attempting to make it appear as if $BTC solves every global problem including, politics, racism, religion, and toothaches.  And yet, we can’t even include world finance, economic or currency problems in that list because, let’s not forget…”They are Never Selling”.

Let’s be honest, like most “cliches” at first glance, it may sound cool and even look good on paper… until you dive into what they are REALLY SAYING. And what they are really saying is utter nonsense! Especially when in another tweet these same people are talking about how rich their Cryptocurrency has made them. Somebody please inform them, there is NO PROFIT – until there is an exchange of value… meaning selling it into or for something else. Even Gold left in a closet has beauty. $BTC in a wallet isn’t even pretty to look at…I’d rather own a fart in a jar. And yes, you can buy these on Ebay.

Maybe “Never” really means – “I am definitely selling this after you idiots send it to $100,000 so you keep holding it while I dump it on you.” This interpretation I would accept.

So, the next time somebody say’s “I Am Never Selling” have them explain it to you. Should be a good time!

Join me next time, when I pick another “Dumb Stuff People Say on Twitter” to put on notice.