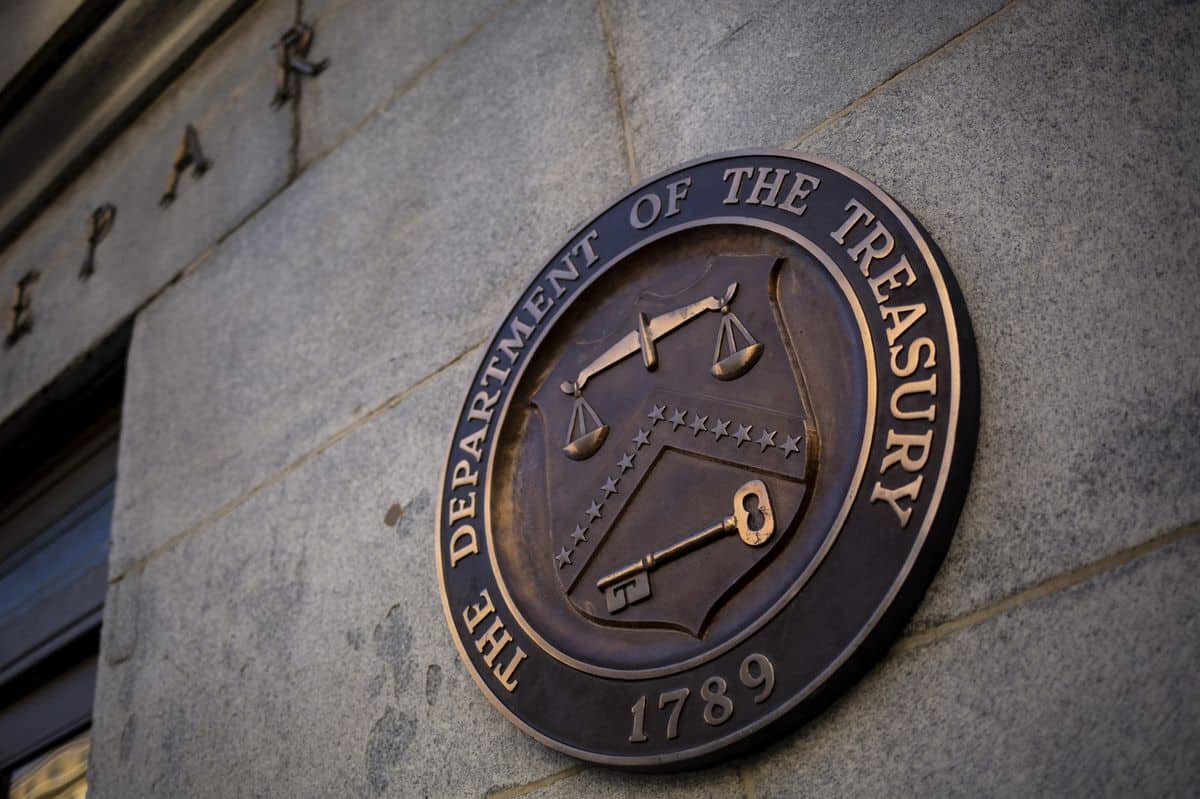 Tornado Cash, a crypto mixer, has been added to the list of sanctioned organizations by the US Department of the Treasury, barring all US citizens from interacting with it, as well as requiring that US assets belonging to Tornado Cash are reported to the Office of Foreign Assets Control in compliance with US law. According to a statement issued by the Treasury Department on Monday, Tornado Cash has been used to launder more than $7 billion worth of virtual currency since it was launched in 2019.

The Treasury Department announced the news in a press release that was issued on Monday morning, which pointed out that Tornado Cash has played a significant role in laundering cryptocurrency stolen in major hacks, particularly those linked to North Korean hacking groups. According to the FBI, $625 million was stolen from the blockchain behind the Axie Infinity crypto game in March, and it was laundered through Tornado Cash into the hands of the North Korean-based Lazarus Group, which has been accused of the heist.

Defining Tornado Cash and other crypto mixers as the biggest obfuscators of cryptocurrency transactions, the Treasury’s action is the latest step in a series of enforcement actions against them. Crypto mixers pool funds together for the purpose of obscuring cryptocurrency transactions, after which the funds are re-distributed back to contributors. As stated in a statement released by Brian E. Nelson, under secretary of the Treasury for terrorism and financial intelligence, it appears that the mixer has not taken adequate measures in order to prevent some of the most prolific criminals from being able to make use of its services.

Today, Treasury is sanctioning Tornado Cash, a virtual currency mixer that launders the proceeds of cybercrimes, including those committed against victims in the United States, Despite public assurances otherwise, Tornado Cash has repeatedly failed to impose effective controls designed to stop it from laundering funds for malicious cyber actors on a regular basis and without basic measures to address its risks.

Brian E. Nelson, Under Secretary of the Treasury for Terrorism and Financial Intelligence of the United States

Treasury will continue to aggressively pursue actions against mixers that launder virtual currency for criminals and those who assist them.

Brian E. Nelson, Under Secretary of the Treasury for Terrorism and Financial Intelligence of the United States

As a result of the suspension of Tornado Cash, it is now the second cryptocurrency mixer to find itself effectively cut off from the US financial system. The Treasury Department added Blender.io to its sanctions list in May, citing the fact that Blender is used by North Korean hackers as well as global ransomware gangs such as Conti and TrickBot.

Possibly in an attempt to evade regulation, Tornado Cash has been set up as a decentralized finance product. This means that the software code which runs the Tornado Cash service is distributed across the Ethereum network as opposed to being run on servers based in a specific country. Nevertheless, the Department of the Treasury’s entry for Tornado Cash on its sanctions list targets the mixer by specifying a number of Ethereum addresses that are linked to it, which forbids any entity, US or overseas, from transacting with these addresses.