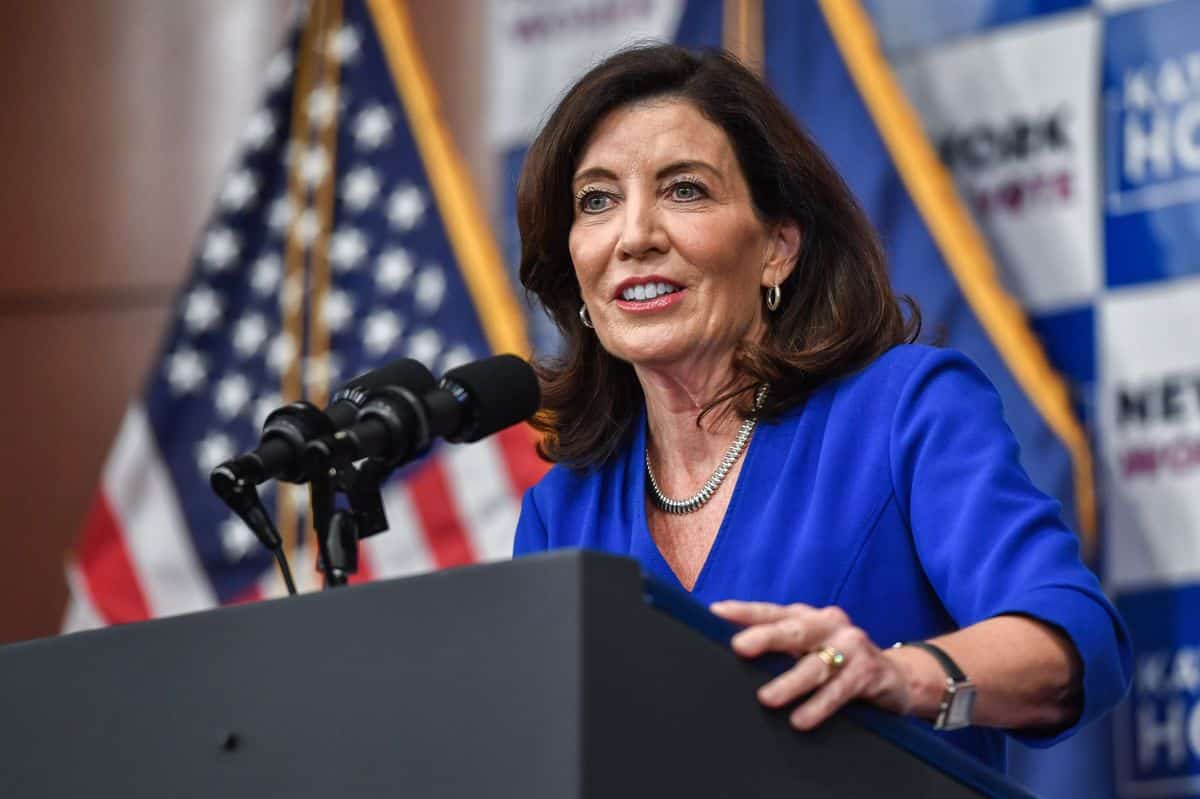 New York is the first state in the United States to ban cryptocurrency mining in a landmark regulatory move. On Tuesday, Governor Kathy Hochul signed a measure that immediately bans the use of fossil fuels in “proof-of-work” crypto mining. The legislation states that no new mining licenses will be given and no current permissions will be renewed for two years (A7389C).

The bill’s justification is the substantial environmental and societal costs associated with cryptocurrency mining. In addition to the freeze, the new legislation requires the New York Department of Environmental Conservation to provide an environmental impact assessment within a year examining the statewide effect of proof of work mining.

I am signing this legislation into law to build on New York’s nation-leading Climate Leadership and Community Protection Act, the most aggressive climate and clean energy law in the nation, while also continuing in our steadfast efforts to support economic development and job creation in upstate New York. I recognize the importance of creating economic opportunity in communities that have been left behind. This is why I will continue to invest in economic development projects that create the jobs of the future…while also taking important steps to prioritize the protection of our environment.

The ban only applies to crypto mining that doesn’t utilise proof-of-work, Bitcoin’s very energy-intensive method for verifying transactions. Because miners must constantly operate specialised machinery to add blocks of validated transactions to the blockchain in order to receive new tokens in exchange, Bitcoin consumes as much power in a year as a small nation.

The new regulation in New York is directed at the mining corporations who intend to employ gas and coal facilities to fuel their operations. Neither miners that use green energy nor blockchains like Ethereum, which have switched to a less resource-intensive validation process, are subject to its rules.

Despite the state senate’s approval of the now-signed law in June, Hochul did not publicly commit to signing it until this week. Those in favour of cryptocurrencies, like New York City Mayor Eric Adams, lobbied hard for the governor to reject the measure out of fear that its regulations will discourage investment and stunt the development of the cryptocurrency sector in the state. Crypto supporters were also concerned that other states will follow New York’s example and implement similar laws, given the state’s image as a Democratic trendsetter.