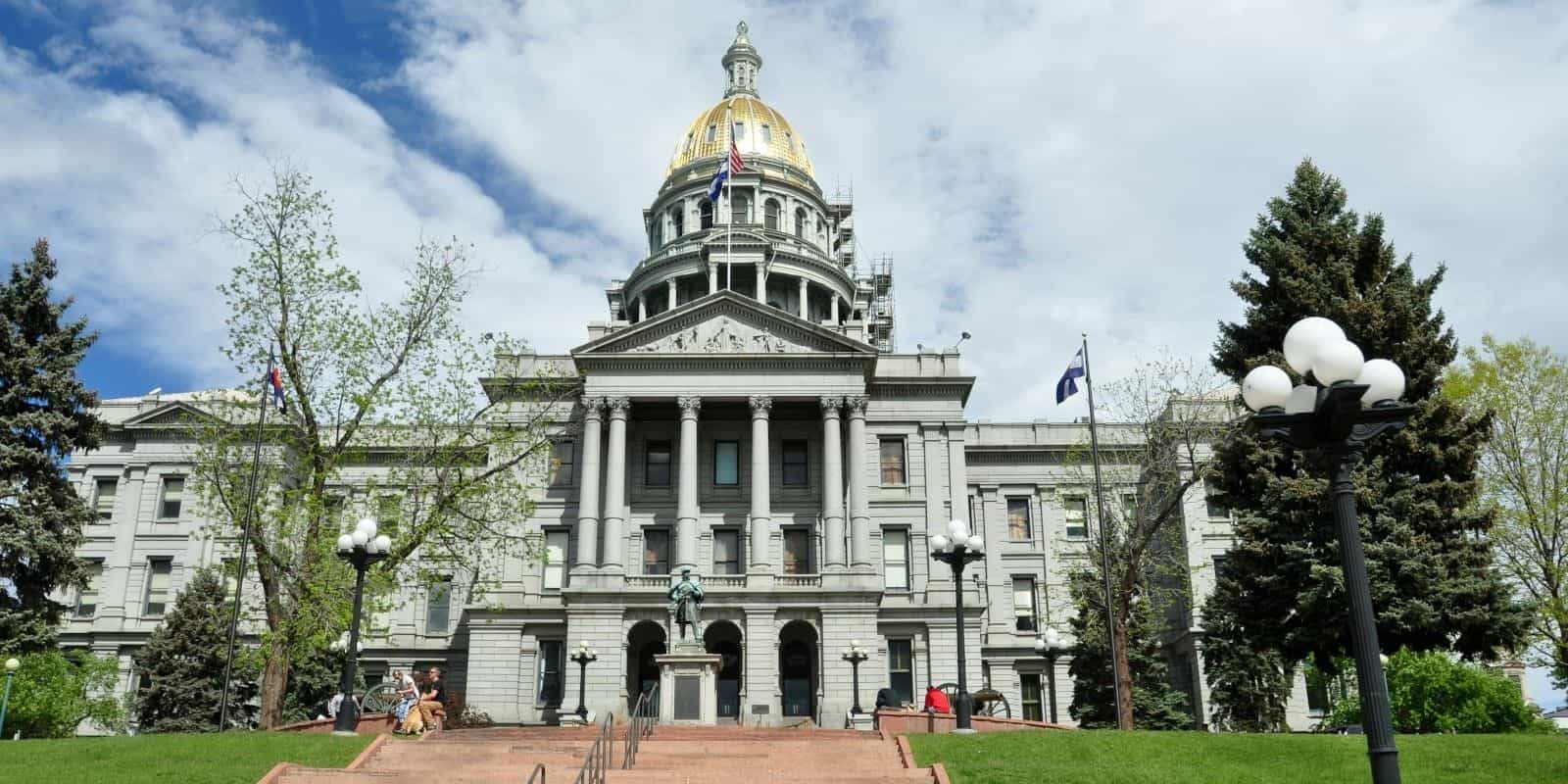 Gov. Jared Polis announced that taxpayers in Colorado can now use cryptocurrency as a form of payment when filing their state taxes. Polis first stated in March that it was his intention for the state to be able to accept cryptocurrency by the end of the summer. Announcing the acceptance of crypto for tax payments on Monday, Colorado became the first state to accept crypto payments as a payment method.

As of right now, the state of Colorado is officially accepting cryptocurrencies as a payment option for all taxes, We’ve been talking about this for awhile, and we said we would deliver by the end of the summer – we have.

Cryptocurrencies will be accepted for all state taxes, including personal income taxes, sales and use taxes, severance taxes, withholding taxes, and excise taxes. Polis stated that the state will accept digital payments and deposit the equivalent value in dollars in the state treasury.

As part of the Colorado tax payment process, payments are accepted via the PayPal Cryptocurrency Hub with a service fee of $1.00 plus 1.83% of the payment amount. In order to process payments, only personal accounts can be used to make payments in a single cryptocurrency. There is not yet a way for businesses to pay their taxes with cryptocurrency. A payment will be effective on the day it is initiated, though it will take three to five days for it to actually be transferred from the day it is initiated to the recipient. The payment is immediately converted into fiat currency once it has been received.

Taxpayers can now select cryptocurrency as a payment option, just showing again from a customer-service perspective how Colorado is tech-forward in meeting the ever-changing needs of businesses and residents. Having cryptocurrency accepted as a form of payment in Colorado is a good example of the state’s desire to foster “bold ideas”. As a state, we’re on the forefront of digital innovation, whether it’s applying blockchain and shared-ledger technology as a new model for funding, or whether it’s simply being consumer-friendly and making sure that we allow for the kind of innovation that will disrupt legacy business practices and government practices to make them more efficient.

A number of times, Polis has made it clear that he would like his state to become a national hub for blockchain innovation. Thaddeus Batt, a Denver resident who owned and operated his own blockchain consulting firm, was named to the new government position of blockchain solution architect that Polis created in 2019 as part of his reorganization efforts for government. According to an interview Polis gave to Wired in February, the state government will accept cryptocurrency for the purchase of hunting and fishing licenses as well as driver’s licenses in the future.