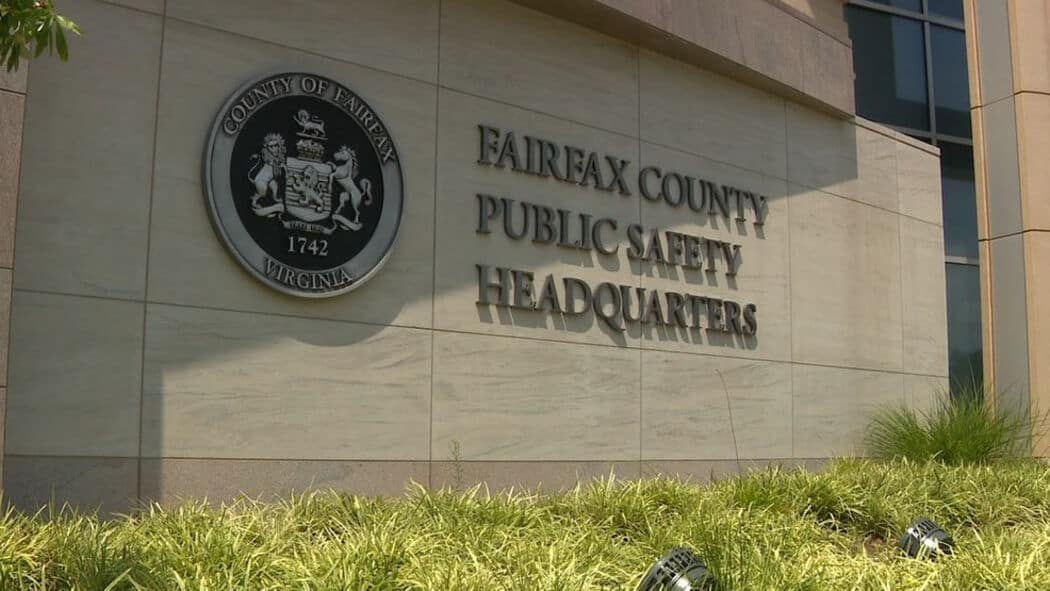 As the crypto lending crisis exploded this year, shockwaves were sent across the entire sector as a result. This has not stopped Fairfax County Retirement Systems from trying to dive deeper into the space even though the odds are against it. A $70 million investment was approved by Fairfax County’s pension fund, valued at $6.8 billion, in two crypto yield farming funds, with the fund receiving approval to invest the money.

Over the last few months, there have been a number of catastrophic events which have caused the value of cryptoassets to drop by more than 50%. There is, however, a good news story emerging from Katherine Molnar, the chief investment officer of the Fairfax County Police Officers Retirement System. She announced that the fund’s original investment in the market is up by 350%. According to the executive, things are bound to bounce back, and strong technologies are likely to survive.

Some of the yields that you’re able to achieve in a yield farming strategy are really attractive because some of the people have stepped back from that space. For those that are still willing to provide liquidity, decent profit seekers, they’re actually able to earn more attractive yields at the moment.

We started in venture capital and private equity, But once we got more comfortable in the space, we were able to think a bit broader about how we might be able to use strategies in digital assets in other parts of the portfolio.

After the collapse of Terra ecosystem’s algorithmic stablecoin, U.S. Token (UST), and its sister token Luna (now Luna Classic), the crypto lending space started to unravel after the collapse of U.S. Token. In fact, it was this incident which essentially accelerated the onset of a crypto winter, resulting in a sell-off across the entire industry followed by a series of withdrawals from the platforms which resembled a bank run.

Among the first to succumb was Three Arrows Capital, which lost over $1billion in assets and dragged down scores of investors as a result. A few days later, Voyager Digital declared bankruptcy, which caused any investments that were stored on the platform to be lost forever. A second crypto lender, Celsius, is currently undergoing bankruptcy proceedings due to issues related to its business model.

Although the market downturn has been a nightmare for many, Fairfax County, a part of the greater Washington, D.C., area, seems to be unaffected by it. Despite cryptocurrency prices have declined by 50%, Molnar said the fund’s initial investments are up 350%, according to the FT report.