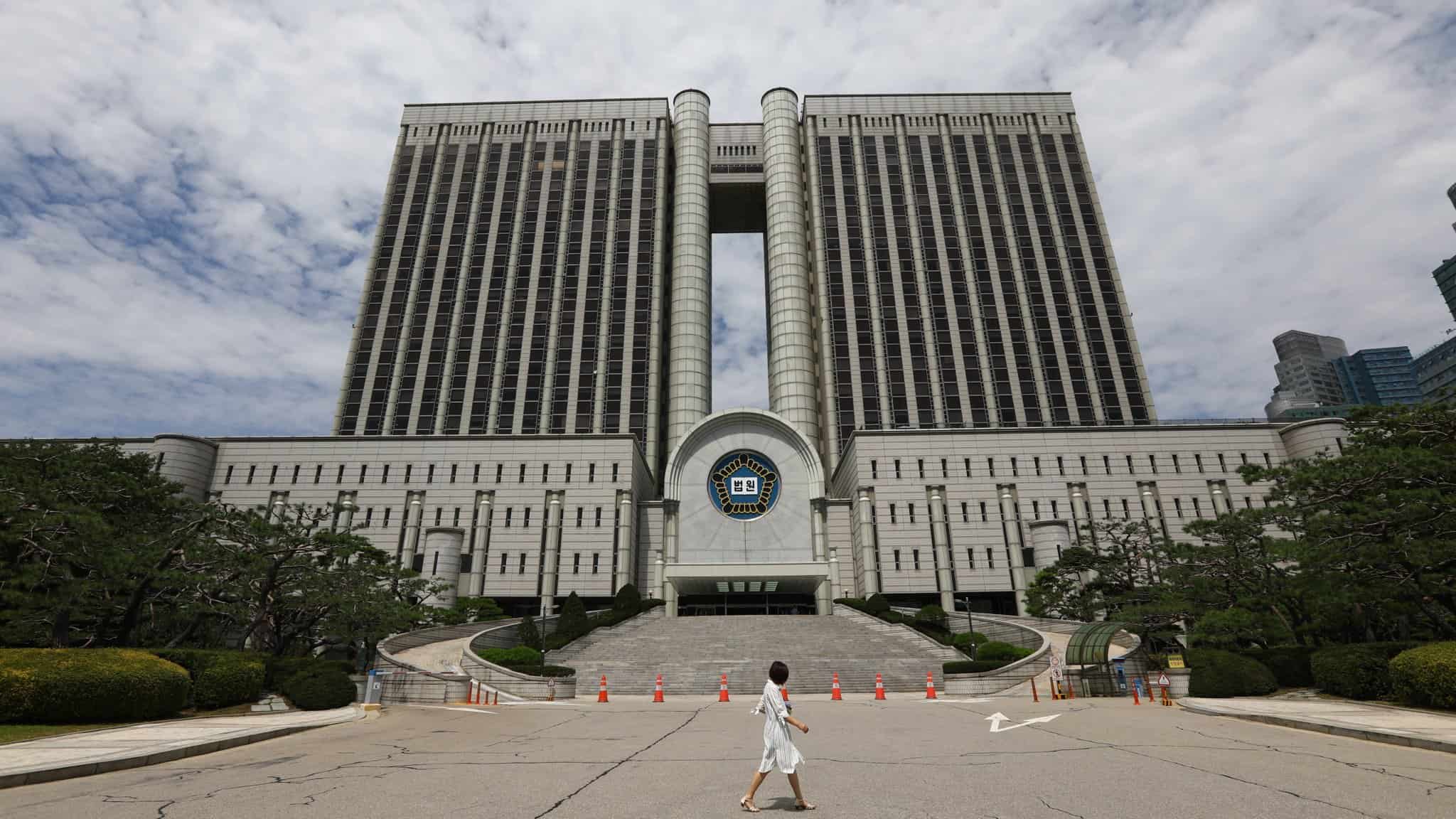 There are reports that the Seoul Southern District Prosecutor’s Office’s Joint Financial and Securities Crime Investigation Team has banned one of Terra’s key designers from leaving the country due to a violation of the Korea Foreign Investment Policy. After the spectacular collapse of TerraUSD (UST) and its sister token LUNC (Luna Classic), the investigation team has been investigating Terraform Labs, its employees, and founding members.

In an alleged interview with the media outlet, the anonymous key member said Do Kwon, the company’s CEO, told them the company makes enough money to buy an island. Kwon was also accused of secretly selling the cryptocurrency to institutions in order to raise large amounts of money.

Currently, the prosecution is investigating if the money funds were used for artificially inflating the token price through ‘market price adjustment. A move to prevent the person from leaving may be the beginning of a full-scale investigation, which includes searches and seizures.

It is impossible to confirm whether the departure ban is related to the confidentiality of the investigation.

A research study conducted by blockchain security firm Uppsala Security suggests that the collapse that caused billions of dollars in losses may have been an inside job. It stated that the wallet of the potential attacker at the center of events last month might have been connected to Terraform or its associated entities. South Korea’s decision to ban Terraform Labs from entering its airspace came after the prosecutors’ office launched an investigation last month into two collective complaints filed on behalf of 81 investors on behalf of a special financial crimes unit. According to the documents, the investors alleged in their lawsuit that Terraform founders or the company had deceived investors with their flawed algorithmic coins.

Terraform Labs ex-employee Daniel Hong wrote on Twitter that he was unable to fly to New York due to the travel ban. Mr. Hong further criticized the move by the government, calling it “authoritarian” and adding that it was inexcusable that employees were treated as criminals.

According to the former Terraform worker, the prohibition extends to Terraform employees who have left the company since 2019/2020. He expressed concern over a sweeping ban that would affect a huge number of people who do not understand the current crisis.

Authorities in South Korea have reportedly investigated Terraform Labs and staff in connection with allegations of fraud, market manipulation, and tax evasion. A company employee has also been suspected of embezzling Bitcoin (BTC) from its coffers.