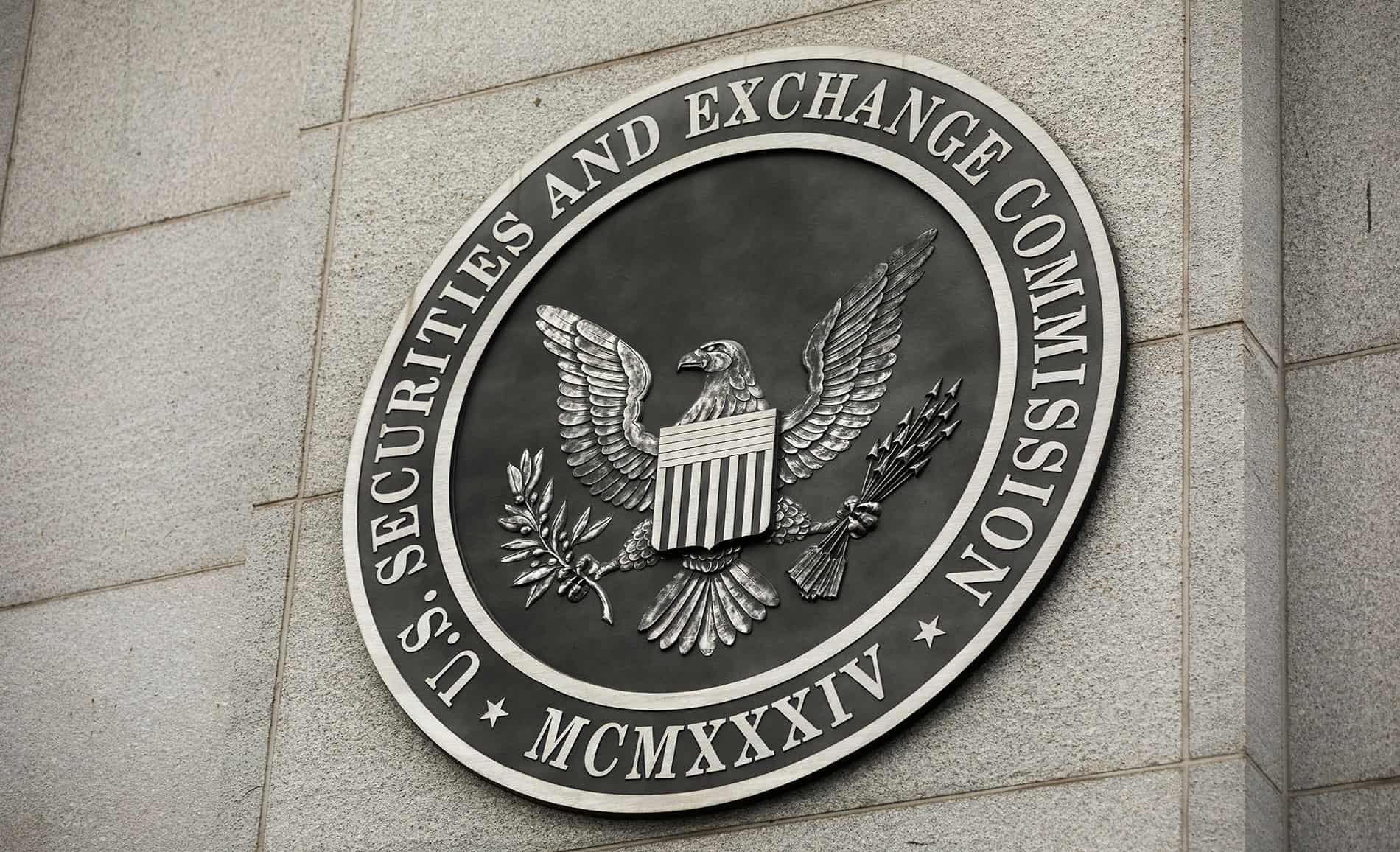 FTX.com, a crypto-exchange that has been embroiled in controversy lately, is being investigated by US financial regulators, who are also looking into its relationship with other parts of Sam Bankman-Fried’s crypto empire.

The Securities and Exchange Commission (SEC) and the Commodity Futures Trading Commission (CFTC) are both investigating the liquidity crisis at the exchange that led to the planned buyout of its non-US operations by rival exchange Binance Holdings Ltd., according to people familiar with the case.

Additionally, regulators are looking into the relationship between FTX.com and FTX US, the American counterpart of FTX.com, as well as Bankman-Fried’s institution Alameda Research, which is an investment house. An investigation into FTX US and its crypto-lending activities began months ago as part of the SEC’s inquiry into the company.

There has been a lot of turbulence in the crypto industry over the past few days as speculation about the financial health of FTX snowballed into $6 billion worth of withdrawals in the 72 hours leading up to Tuesday’s open. After signing a non-binding deal, the crypto giant Binance announced it would buy FTX’s non-US unit in an effort to alleviate a “liquidity crunch” that was plaguing rival FTX.

The SEC is investigating the firm’s business relationship with FTX US, one of its U.S. counterparts, and with the proprietary trading firm owned by the firm’s CEO Sam Bankman-Fried. A spokesperson for the SEC declined to comment on the matter, saying: “The SEC does not comment on the existence or nonexistence of a possible investigation.”