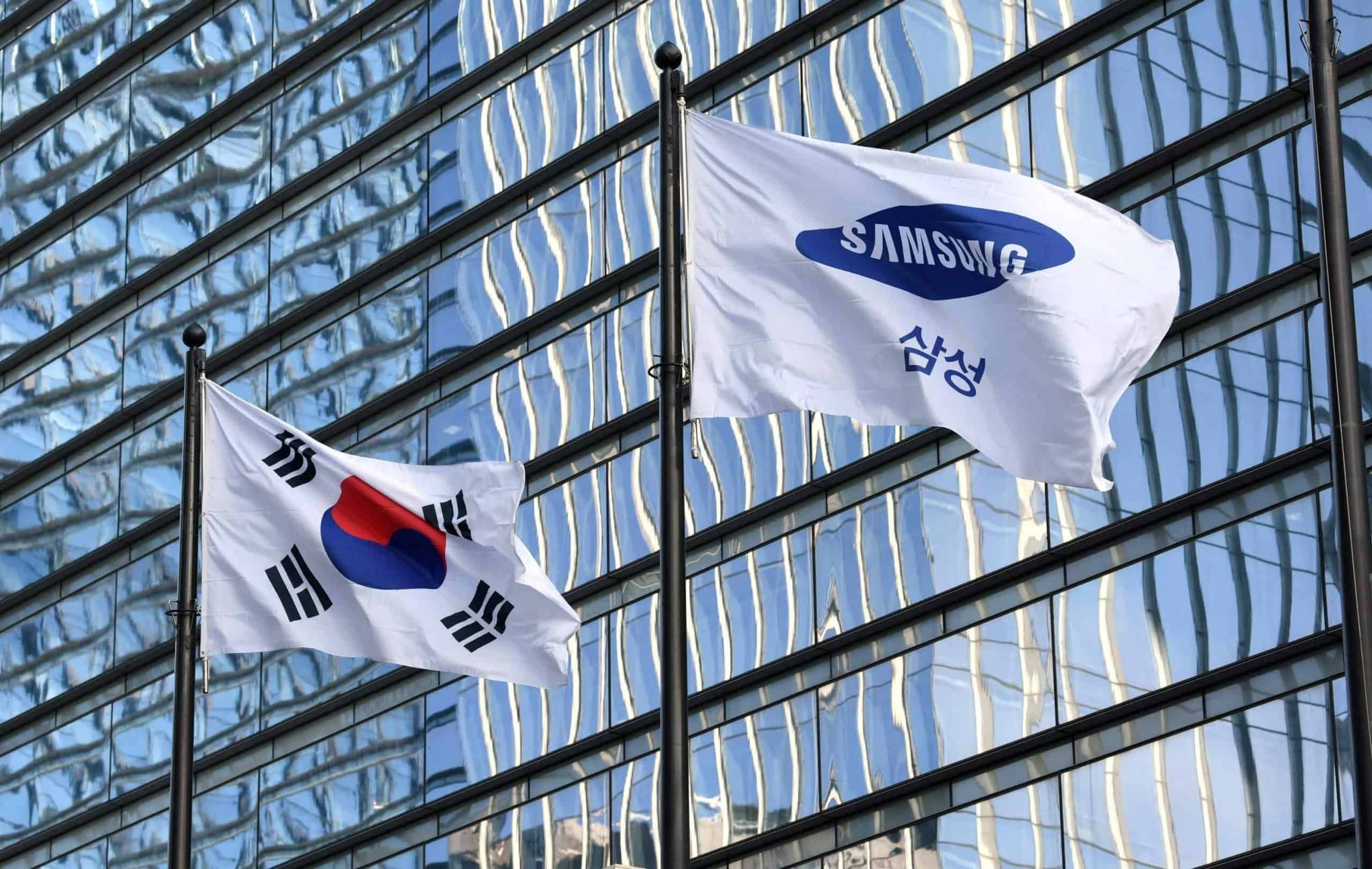 In the first half of 2023, it is reported that South Korean securities companies plan on setting up digital asset exchanges in order to capitalize on the booming crypto industry. Among these firms are Mirae Asset Securities and Samsung Securities.

Over the last few years, domestic financial regulators have taken quite a strict stance towards crypto-related entities. Over 60 trading venues halted their operations as a result of mandatory requirements imposed by the Financial Intelligence Unit (FIU) last year, as a result of the mandatory requirements. According to a local media report, seven major South Korean financial services companies intend to open their own cryptocurrency exchange in the first half of next year in order to meet the high demand for cryptocurrencies. There has been a recent collaboration between these entities and domestic monetary watchdogs to obtain a license by the end of 2022 for this kind of activity.

A representative from one of the firms stated that the discussions necessary for the establishment are currently being finalized and would be completed by the end of the month. Among these companies, Mirae Asset Securities and Samsung Securities can be named as two of the most notable ones. For the purpose of introducing its crypto platform, Mirae Asset Consulting (an affiliated organization) will establish a subsidiary under Mirae Asset Consulting (the former’s parent company). As soon as the exchange becomes available, it will provide both Bitcoin and Ether trading services as well as support non-fungible tokens (NFTs).

Samsung Securities, on the other hand, intends to enter the blockchain-based security token business in order to create its own security token. A token trading platform was supposed to be launched by the company in 2021, but due to the lack of team members, the firm was unable to organize the necessary team of professionals to complete the task. Korean firms are expected to follow in the footsteps of Yoon Suk-yeol, the newly elected President of the country, who adheres to a pro-crypto stance. In an earlier statement, he vowed to raise the minimum threshold for a capital gains tax to be paid on profits from digital asset investments to create a better environment for domestic investors, and to encourage digital asset investments.

South Korea’s top financial regulator the FIU has asked all local platforms dealing in digital assets to comply with its anti-money laundering (AML) rules and register with the regulator in order to comply with its rules. A total of more than 60 firms were unable to meet the requirements of the law in September 2021, and they were forced to close their doors.