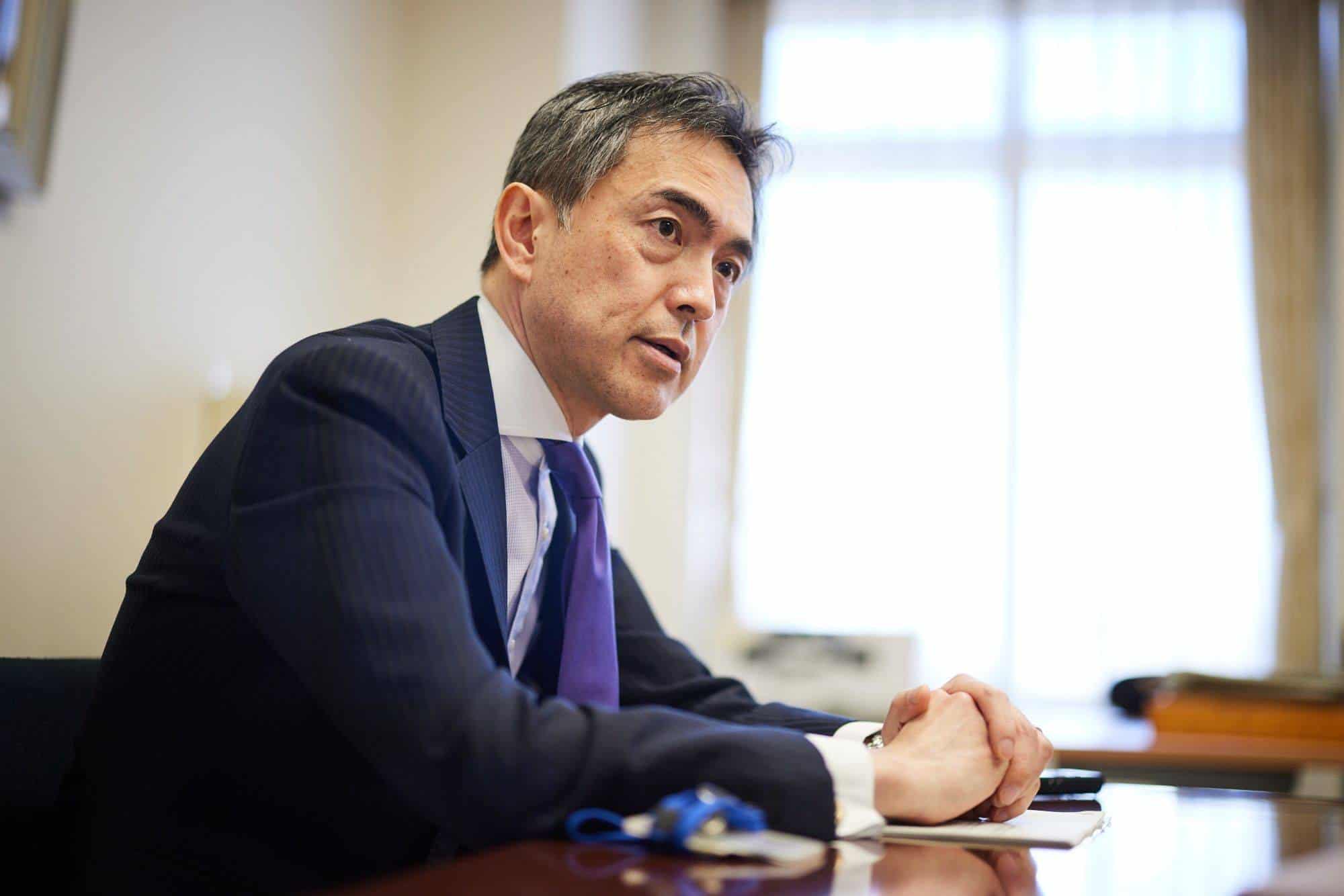 In the wake of the failure of FTX, financial authorities in Japan have joined the chorus of those calling for stricter guidelines by pushing their counterparts in other countries to apply the same level of scrutiny to cryptocurrencies as they do to banking institutions.

Crypto has become this big. If you like to implement effective regulation, you have to do the same as you regulate and supervise traditional institutions.

The remarks from Japan’s financial watchdog came in the aftermath of the collapse of FTX in November, which shook up the sector and increased the need for regulatory action. According to Yanase, the regulatory body in Japan has reportedly “begun to press” its colleagues in the United States, Europe, and other regions to subject cryptocurrency exchanges to supervision that is comparable to that which is faced by banks and brokerages.

In contrast to several of his American contemporaries, Yanase has admitted that the issue was not related to crypto. He went on to say that loose governance, inadequate internal controls, and the lack of legislation and oversight were to blame for the recent incident, not crypto technology itself.

Through the Financial Stability Board, an international group focused on worldwide regulation of crypto asset activity, the government has been making its opinion known.

The effects of FTX’s demise on the cryptocurrency market have been devastating, drawing attention to inconsistencies and holes in worldwide regulation of virtual currencies. Protected by Japan’s regulations, investors will soon be able to get their money out of FTX Japan. Yanase continued by saying that nations need to strongly demand consumer safeguards from cryptocurrency exchanges. Strong governance, internal controls, audits, and transparency were also called for in this context, as was the prevention of money laundering by crypto brokerages.

The head of the FSA has also voiced his opinion that regulators should create a global resolution mechanism in case another large cryptocurrency exchange goes down. According to him, the first places to implement this system should be the countries and islands that are already seen as blockchain centres.