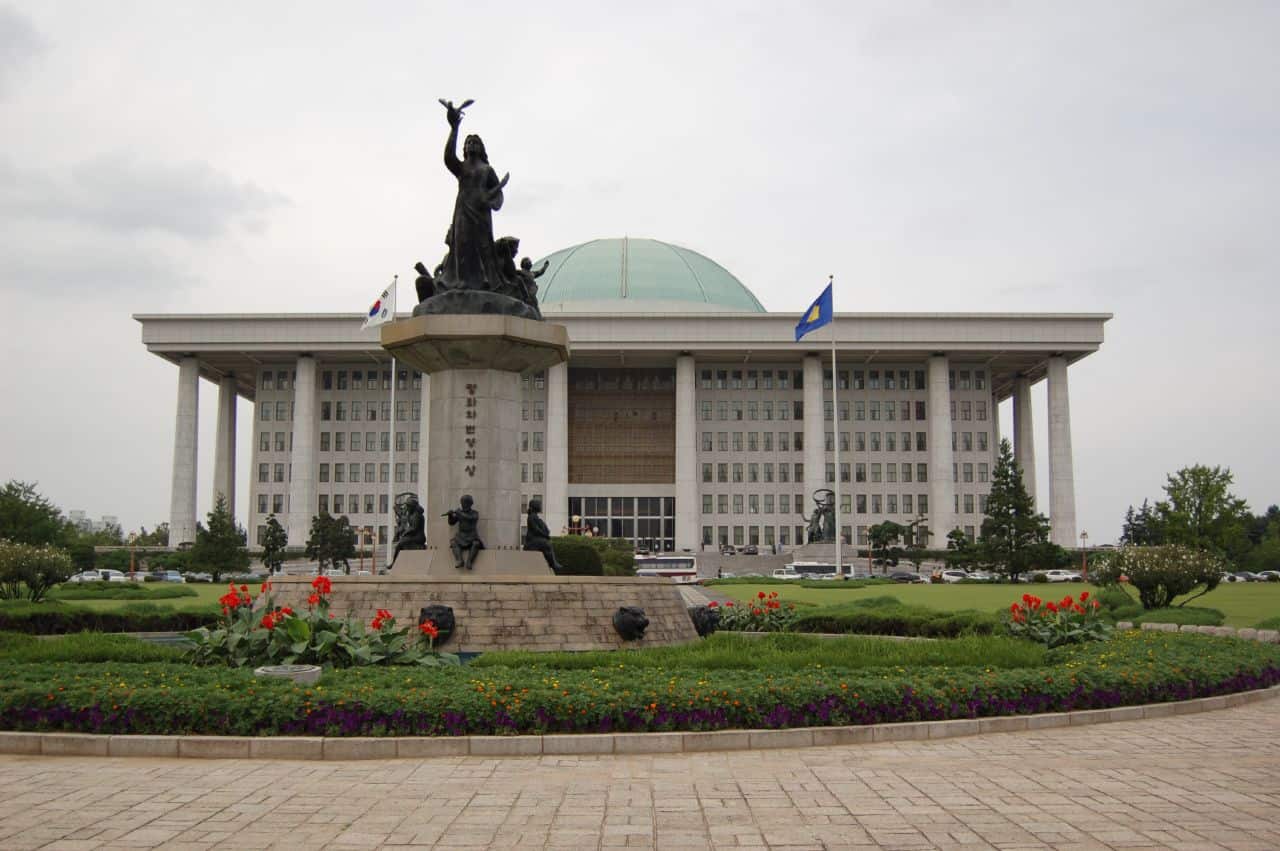 South Korean government’s official Youtube channel was hacked on September 3, 2022. In a report based on statements from representatives from the Seoul administration and Google, the Korean news agency Yonhap revealed that the perpetrators have managed to broadcast a crypto-themed video on the internet.

Earlier on Saturday, Sep 3 at 3.30 a.m., the official channel of the Korean government on YouTube appeared to have been hacked when the channel’s name changed to “SpaceX Invest” and a live broadcast of a cryptocurrency interview took place, which included an interview with SpaceX founder and American billionaire Elon Musk about cryptocurrency. Several hours after becoming aware of the situation, a representative from the culture and tourism ministry, which manages the YouTube account, said it had taken security measures and the account was restored at 7:20 a.m.

The attack follows a hack earlier this week of Korea Tourism Organisation’s YouTube channel. There was an initial attack on Thursday against the channel, which has around 509,000 subscribers, and a second attack the following day, according to KTO. Currently, the channel is not available. It has been reported that Google automatically blocks access to a user’s account if it detects abnormal connections to the account, according to a KTO official.