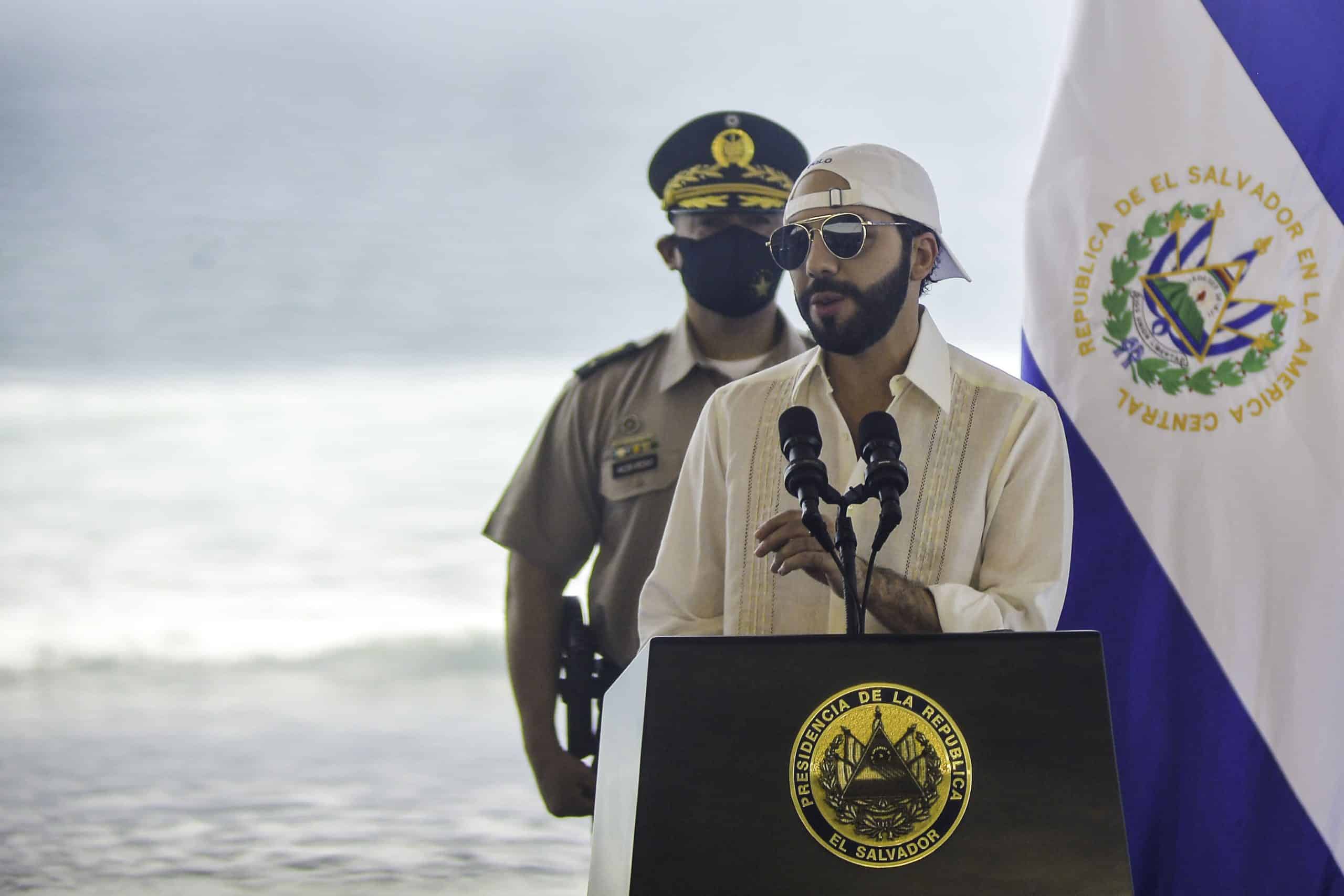 El Salvador has approved historic legislation establishing the legal foundation for a Bitcoin-backed bond, known as the “Volcano Bond”, which would be used to pay down national debt and support the building of the country’s intended “Bitcoin City”. The measure was approved on January 11 with 62 votes in favour and 16 against; it will become law if President Bukele ratifies it.

In a January 11 Twitter thread, the National Bitcoin Office of El Salvador announced the passing of the measure and noted that it will shortly begin issuing the bonds. According to crypto exchange Bitfinex, the technology provider for the bonds, the Volcano Bond — or Volcano Tokens — would enable El Salvador to acquire funds to pay down its sovereign debt, support the creation of Bitcoin City, and establish Bitcoin mining infrastructure.

El Salvador’s president, Nayib Bukele, stated in November 2021 that the Central American nation, which had adopted bitcoin ($BTC) as legal tender earlier that year, intended to finance $1 billion through bitcoin-backed bonds. The planned document was quickly dubbed Volcano Bonds because the funds were to be used, among other things, to establish a bitcoin mining business that relied only on renewable energy, including that supplied by the country’s active volcanoes.

The volcanic description for the bonds is drawn from the site of Bitcoin City, which is slated to become a sustainable crypto-mining centre fuelled by hydrothermal energy from the nearby Conchagua volcano. Bitfinex states that the city would be a special economic zone similar to those in China, which would provide tax incentives, crypto-friendly rules, and other incentives for Bitcoin enterprises among its people.

In addition to those issued on Bitcoin, the measure contains a legal framework for other non-Bitcoin digital assets and establishes a new regulatory body responsible for administering securities legislation and protecting investors from rogue actors.