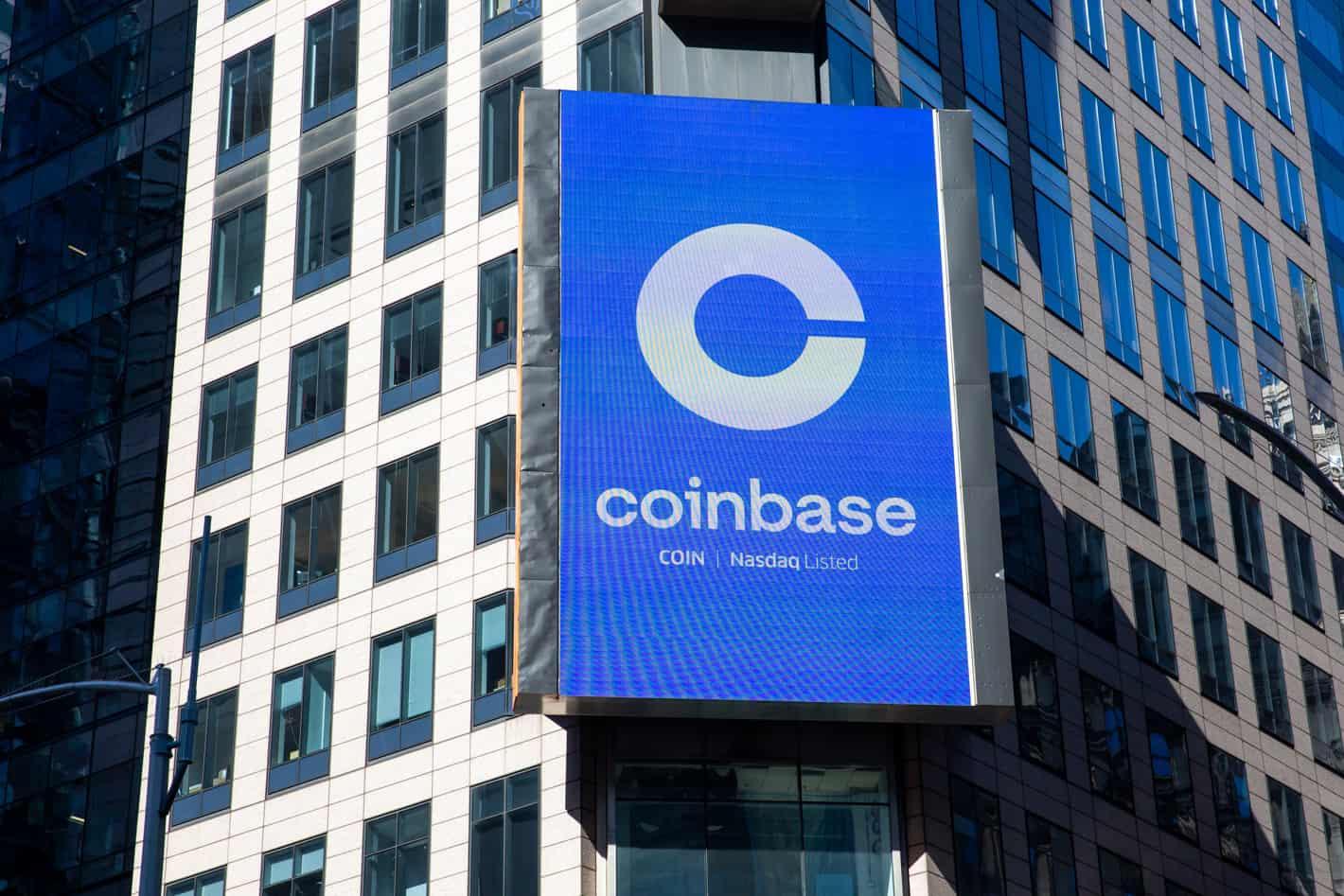 It has been less than a month after Kraken, another major digital asset exchange, announced that it would be leaving Japan, and now Coinbase Global has also decided to end its operations in the nation.

According to a blog post published by Coinbase on Wednesday, customers will have until February 16 to withdraw their fiat currency and cryptocurrency holdings. Any cryptocurrency that is still kept at Coinbase on or after February 17 will be converted into yen, and the business has said that it would transfer any cash that is still stored at Coinbase to a guarantee account at the Legal Affairs Bureau in the following month after that date.

Due to market conditions, our company has made the difficult decision to halt operations in Japan. Coinbase plans to conduct a complete review of our business in the country,

The company’s decision to shut down the business comes after it announced plans to lay off twenty percent of its workers worldwide. This is the most recent round of layoffs at the San Francisco-based company, which is struggling to cope with a decline in the value of crypto assets. Even though Japan is relaxing some of its regulations on cryptocurrencies, Coinbase is leaving the country. This has encouraged Coinbase’s competitor, Binance, the biggest digital asset exchange, to recently purchase a local player in order to re-enter the Japanese market.

The cryptocurrency market is going through a rough patch right now as a result of the plummeting value of digital assets in the midst of rising interest rates and the collapse of some of the market’s biggest players, such as FTX. These events have shaken the faith of investors in what was thought to be the next big thing in the world of finance.