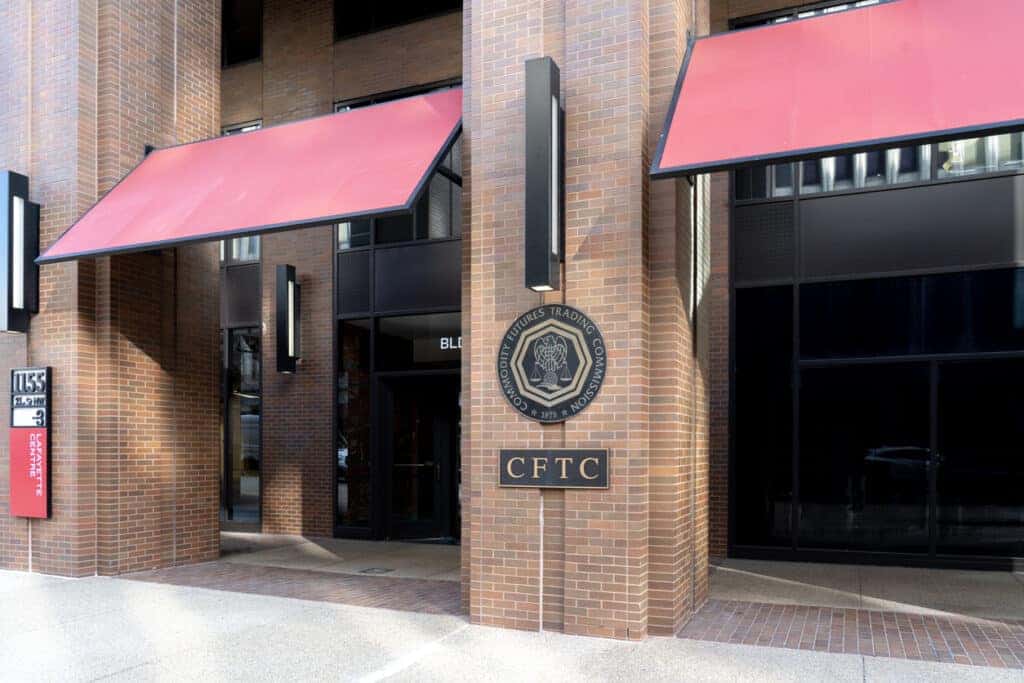 On Monday, the Commodity Futures Trading Commission filed charges against Avraham Eisenberg, accusing him of stealing digital assets worth over $110 million via manipulation of the Mango Markets decentralised exchange. This development occurs one week after the DOJ announced that Eisenberg will be prosecuted in connection with the hack that occurred on October 11, 2022. Eisenberg reportedly pushed the price of perpetual swaps up 1,300% in a couple of minutes using two accounts he controlled on the trading platform Mango Markets.

Eisenberg was arrested in Puerto Rico last month, and prosecutors in New York charged him with fraud over the exploit. At one point, it looked like he was going to walk away from the attack with digital assets worth about $50 million.

The goal of Defendant’s scheme was straightforward: to artificially inflate the value of his swap contract holdings on Mango Markets through price manipulation so that he could ‘borrow’ a significant amount of digital assets that he had no intention to repay.

CTFC wrote in its filing

Investors may borrow, lend, swap, and apply leverage on the Mango Markets DEX in Solana, which is administered by a DAO made up of holders of its native token, $MNGO. When Mango Markets tweeted on October 11 that a hacker had tampered with the platform’s pricing oracle, the Solana exchange had lost over $110 million.

After Eisenberg confirmed his role in the Mango Markets breach on Twitter, the U.S. Department of Justice placed him under arrest in December 2022. It was a “highly profitable trading strategy,” he said of the move. Fraud, market manipulation, and a violation of the Commodity Exchange Act are the charges brought against Eisenberg by the CFTC. It claims it wants monetary penalties, an end to commodity trade in digital assets, and the return of stolen money.

A week before the October breach, Eisenberg opened two anonymous accounts at Mango Markets and deposited a total of $10 million in USDC into them. Eisenberg utilised leverage to open a long trade in one account for $19 million, consisting of roughly 400 million MNGO/USDC Swaps priced at about $0.04. Then, he used the second one to open a short position in MNGO/USDC Swaps for $19 million.

On Oct. 15, Eisenberg tweeted that he was the one responsible for exploiting Mango Markets, and that his activities were within the law. Eisenberg has previously made an anonymous bug bounty demand of 70 million USD Coin (USDC), or around $70 million. The shareholders of Mango Markets decided not to press charges against him and instead let him retain $47 million.

In addition to the $2 trillion wipeout in digital assets and Sam Bankman-Fried’s imprisonment for the FTX exchange’s collapse, the Mango Markets event was just one of many hacks that impacted decentralised finance in the previous year, making it a particularly embarrassing time for cryptocurrency.