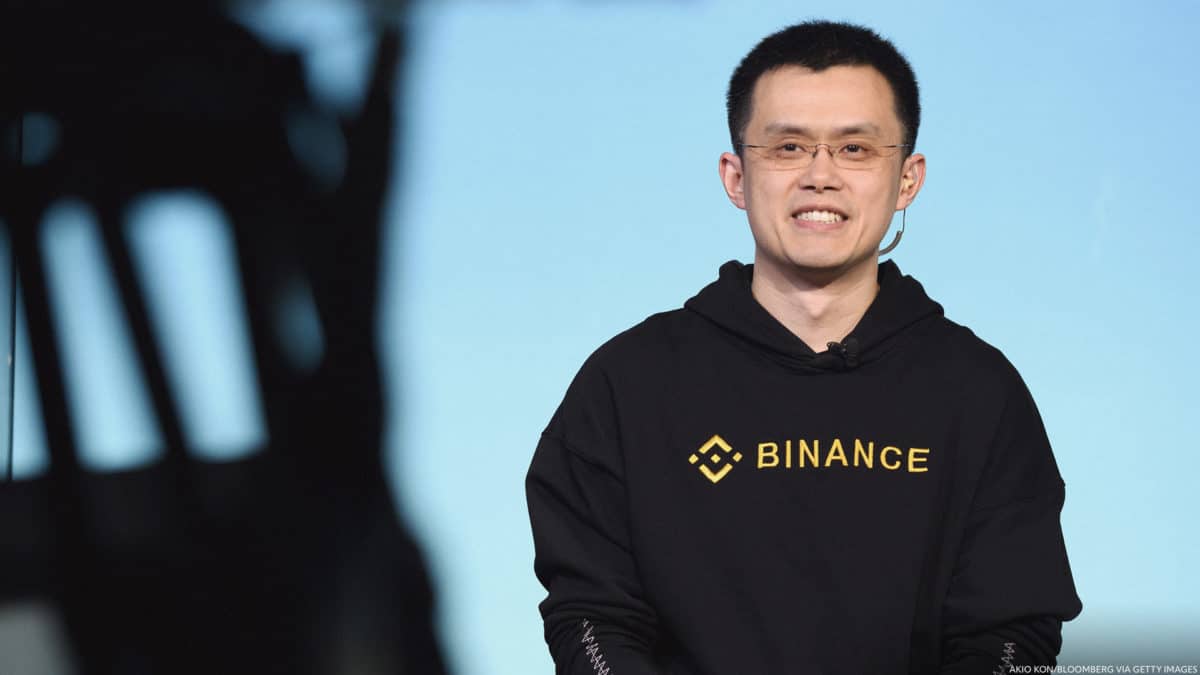 The world’s largest crypto exchange, Binance Holdings Ltd., has confirmed that it is an investor in Elon Musk’s $44 billion deal to acquire Twitter Inc.

We aim to play a role in bringing social media and Web3 together in order to broaden the use and adoption of crypto and blockchain technology.

Binance said in a statement

The company said in May that it had committed $500 million in order to takeover the social media and news websites as part of its strategy to bring social media and news websites into the web3. The Binance team is reported to be working on a variety of issues related to how crypto would be integrated into the social media platform, including how to combat crypto spam bots. Crypto bots have become a particularly salient issue over the past few months, with both Musk and Binance CEO Changpeng “CZ” Zhao frequently being impersonated despite having a blue check badge that confirms their authenticity.

Late on Thursday evening, Zhao sent a tweet confirming that the said amount had already been wired as part of the agreement.

An internal crypto team was formed by Twitter in November 2021 to develop features that would involve such technologies in the future. Twitter started letting paid users use non-fungible tokens (NFTs) as avatars.

There may be some doubts about the level of involvement that co-investors like Binance will have in Twitter’s future as a minority investor, since Musk fully controls Twitter’s board of directors and the decision-making process within the now-private company. There are a number of funds such as Sequoia Capital, Fidelity Management, Andreessen Horowitz and Brookfield Asset Management that are Twitter’s primary co-investors. With more than 7 million followers on Twitter, Binance’s CEO Changpeng Zhao, also known as CZ, is one of the most active Twitter users.