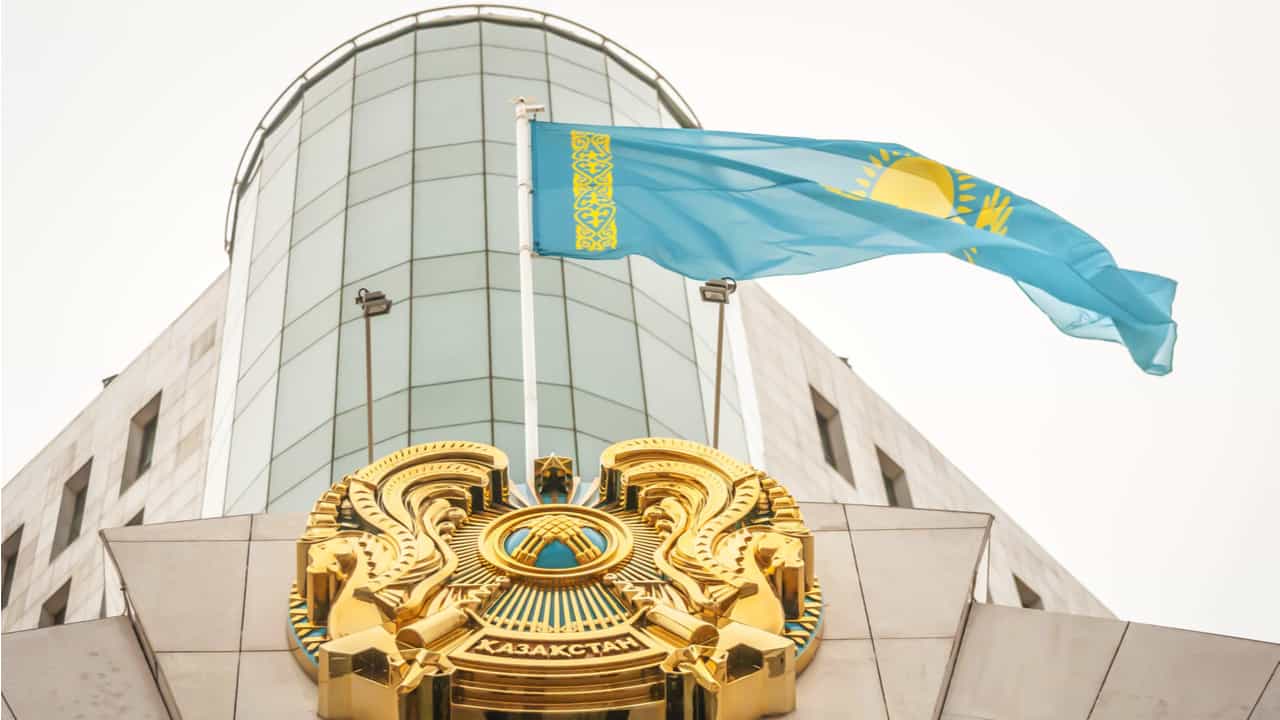 There has been a CBDC pilot launched by NBK, which included participants from the local merchant community and consumers. Zhao expressed his excitement about the development of further use cases by the bank to bridge the gap between traditional banking and the crypto ecosystem.

The network has undertaken a series of initiatives to promote crypto adoption, particularly in Kazakhstan, and this is one of them. In August of this year, Binance received its in-principle approval from the Kazakhstani government in order to operate as a digital asset service provider in the country.

On October 6, less than a month after Binance was granted a temporary license to offer digital asset services and to provide custody services, the Kazakh Financial Services Authority granted Binance a permanent. Around the same time, Binance and local authorities signed a memorandum of understanding to combat financial crime.

Zhao tweeted on Wednesday that Binance had introduced the bank to BNB Chain, followed by a message stating that the bank had decided to test the use cases of its CBDC on the blockchain.

Kazakhstan has recently started a CBDC pilot program as part of its recent initiatives in the crypto space. The President of Kazakhstan Kassym-Jomart Tokayev stated on Sept. 28 that Kazakhstan is inching closer to recognizing cryptocurrency as a legitimate currency along with the methods of converting it to cash. A new set of cryptocurrency mining tax regulations was introduced in the country over the summer, which prompted this statement.