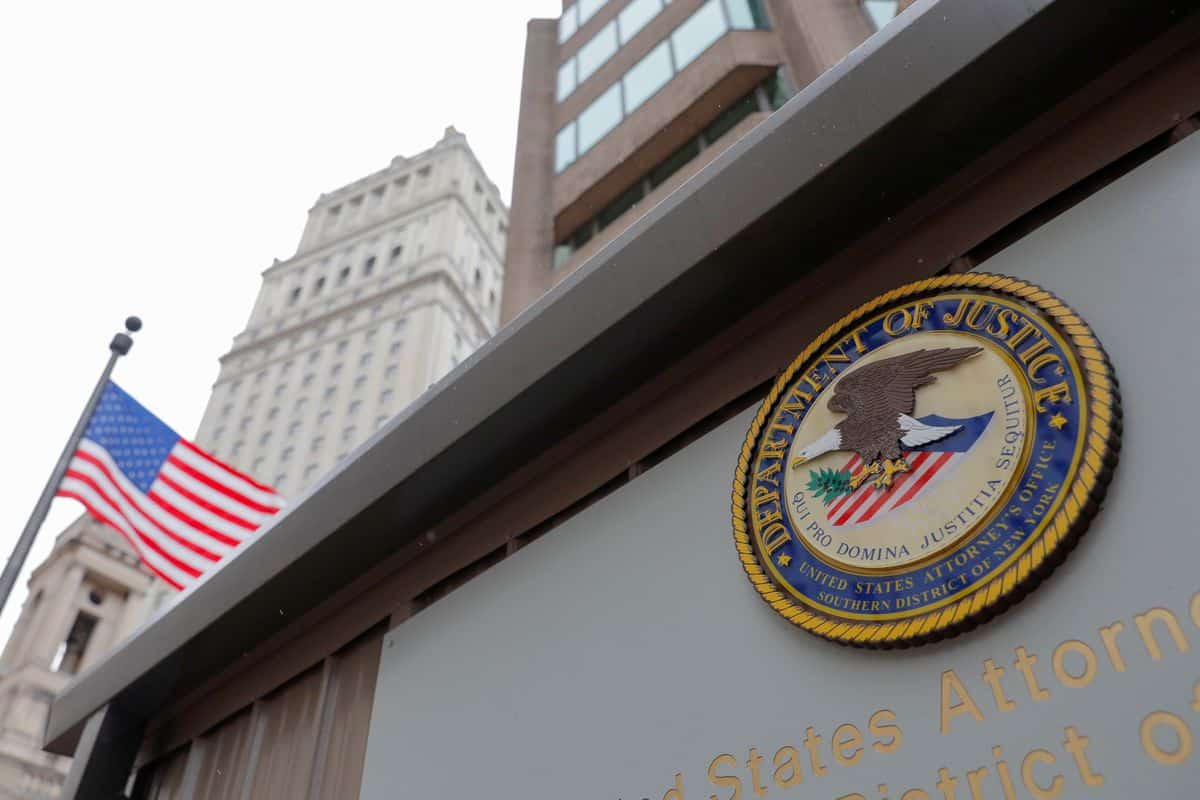 The investigation into whether Tether’s executives committed bank fraud in the beginning of the stablecoin issuer’s existence has been re-assigned after months of stagnation, Bloomberg reports. Justice Department’s (DOJ) investigation will now be led by US Attorney Damian Williams in the Southern District of New York (SDNY).

It was reported last year by Bloomberg that federal prosecutors in Washington warned top officials at Tether that they might be charged for allegedly deceiving banks that the company used to move cash. The case, however, has been transferred within the department after months of legal wrangling.

Tether responded in a blog post published on Monday that said it was in open dialogue with law enforcement agencies, “helping the Department … with some of the largest cybercrime and national security cases in the country.” According to the article, “Tether executives have not had any interaction with the Department of Justice in connection with any investigation for well over a year and the DOJ appears not to be actively investigating Tether.”

It is unusual for a federal investigator to move an investigation after it has reached such a late stage in its investigation, highlighting the uncertain nature of the legal landscape in the rapidly developing field of digital currencies, according to former federal prosecutors. In addition, the Southern District office’s experience tracking money flows in banking and cryptocurrency investigations may also give it an edge when it comes to gathering evidence or establishing other sources of information, they said.

A nearly two-year-long investigation into whether Tether and its sister company, Bitfinex, had covered up the loss of nearly $1 billion in customer funds led to Tether and Bitfinex paying $18.5 million in February 2021 as part of the settlement with the New York Attorney General’s (NYAG) office. Tether used several banks throughout the settlement agreement, but was suspended from some of them, including Wells Fargo, for unspecified reasons, according to the NYAG.