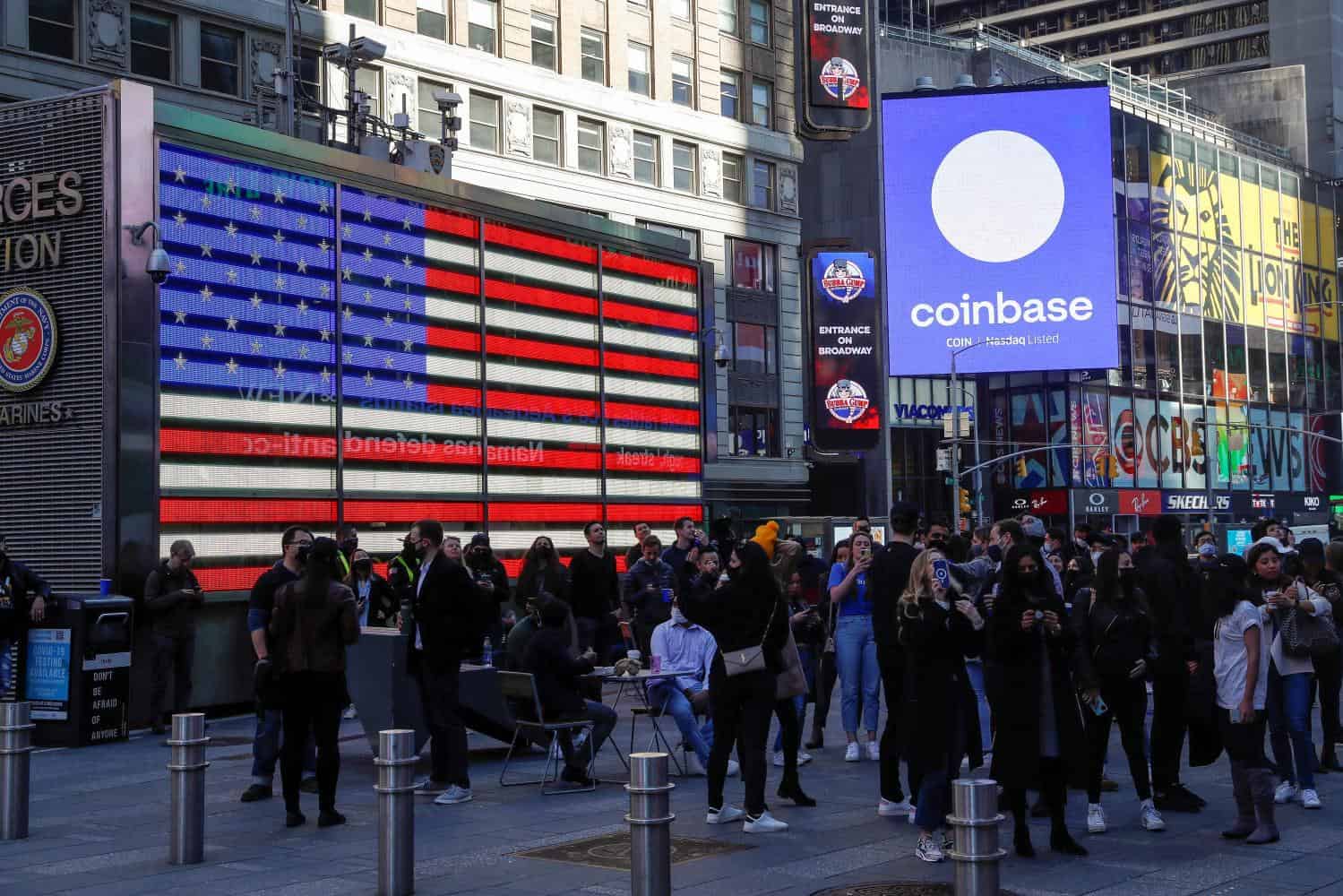 In a lawsuit against the Treasury Department concerning its sanctions on the coin mixer Tornado Cash, Coinbase Global Inc., one of the largest cryptocurrency exchanges in the US, is helping organize and paying the costs of the lawsuit, as announced by Coinbase. As described in the lawsuit filed Thursday by six individuals and two Coinbase employees, the lawsuit claims Treasury overstepped its authority when it blocked transactions benefiting foreign terrorist groups. Law-abiding Americans conducting legitimate digital commerce through an enhanced privacy and security cryptocurrency service were perhaps unintentionally ensnared by the department.

None of the plaintiffs is a terrorist or a criminal, None supports terrorism or illegal activity. None launders money. Each is an American who simply wants to engage in entirely lawful activity in private.

Lawyers for the Tornado Cash customers said in the complaint, filed in federal court in Waco, Texas

In a report released on Aug. 8, Treasury’s Office of Foreign Assets Control accused Tornado, a service that prevents crypto transactions from being traced, of laundering more than $7 billion since it began in 2019. Smart contracts and crypto wallets associated with Tornado Cash were sanctioned by the agency.

Tornado Cash is not a person, entity, or organization. It is a decentralized, open source software project that restores some privacy for Ethereum users.

The Treasury Department had gone too far by sanctioning an entire technology instead of specific individuals. There are legitimate applications for this type of technology and as a result of these sanctions, many innocent users now have their funds trapped and have lost access to a critical privacy tool.

As a result of Treasury’s action, Coinbase is concerned that the future of decentralized finance (DeFi), and specifically web3, is at risk. The Web3 is a new version of the internet built largely on cryptographic technology, which aims to spread ownership and control more widely than today’s web.