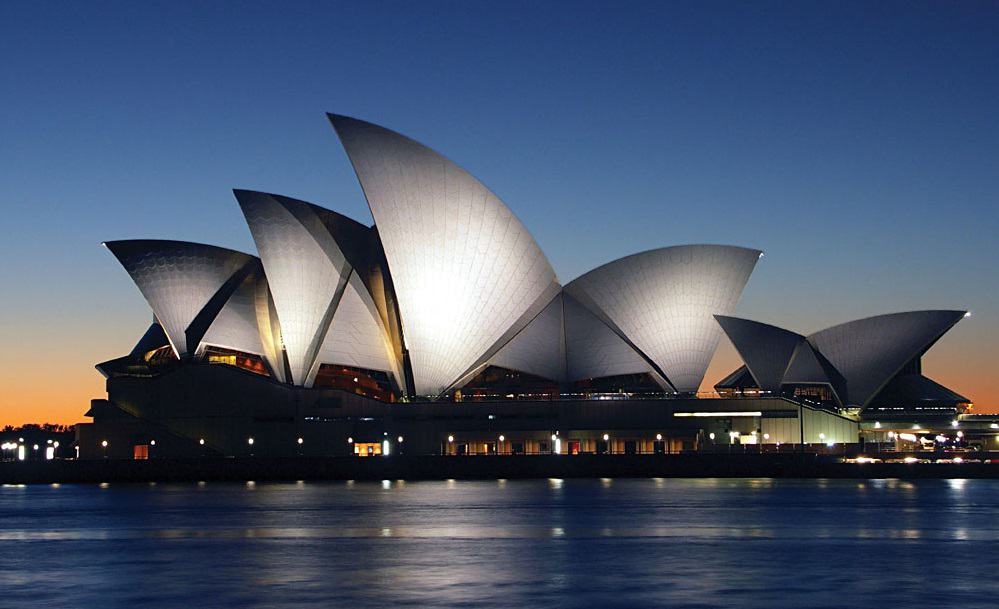 The Reserve Bank of Australia has released its official whitepaper on the central bank digital currency (CBDC) on Sept. 26 and a pilot project is anticipated to start by the middle of 2023. An announcement issued by the central bank alongside the white paper stated that they would be exploring possible use cases and that they would be looking at the project as an opportunity to further understand a number of the technical, legal, and regulatory considerations associated with CBDC(s).

A collaboration between the Reserve Bank and the Digital Finance Cooperative Research Center (DFCRC) will be undertaken on this initiative. This program is supported by industry partners, universities, and the Australian government and is valued at $180 million.

This pilot project seeks to explore a variety of innovative retail and wholesale use cases as well as business models that might benefit from CBDCs, according to the whitepaper. Currently, the project is expected to be completed by mid-2023. There will be a platform provided by the DFCRC for the CBDC, while the RBA will be responsible for the issuance and redemption of the pilot CBDC, as well as providing regulatory oversight in relation to it. As a result of this main platform, the pilot CBDC, eAUD, will tracked and managed on a daily basis.

A cross-border transactions trial using CBDCs was conducted by the Reserve Bank with the central banks of Malaysia, Singapore, and South Africa in September 2021. A team of experts from the Bank of International Settlements’ Innovation Hub oversaw the activities of the aforementioned financial institutions as part of the project.

Australia, like many other governments, has begun to take steps to regulate cryptocurrency more and more, in a bid to prevent the spread of illegal cryptocurrencies. As of recently, the Australian Securities and Investments Commission has increased its regulatory efforts in order to regulate the asset class in question. As a result of this, it is predicted that over the next 12 months, one million Australians will enter the crypto market, which is a large number.

As a result of this kind of adoption, it’s not surprising that efforts are being made to regulate crypto. As crypto scams in Australia reach nearly $250 million in 2022, Australian senator Andrew Bragg recently introduced a crypto bill. Law enforcement agencies in Australia are utilizing their forensic units to prevent crimes. There are a large number of countries that are considering the creation of a CBDC and the list is ever growing. There is no doubt in the minds of governments that they need to take advantage of this technology as much as possible, and they do not wish to fall behind China in this regard. A reference is made to China’s CBDC in the senator’s bill, as well as disclosure requirements for foreign CBDCs. In addition to Saudi Arabia, Thailand, France, Taiwan, and Israel, other countries have recently made headlines for CBDC-related developments. The list above is just a sample of a few countries working with CBDCs, and it’s inevitable that more announcements will follow.