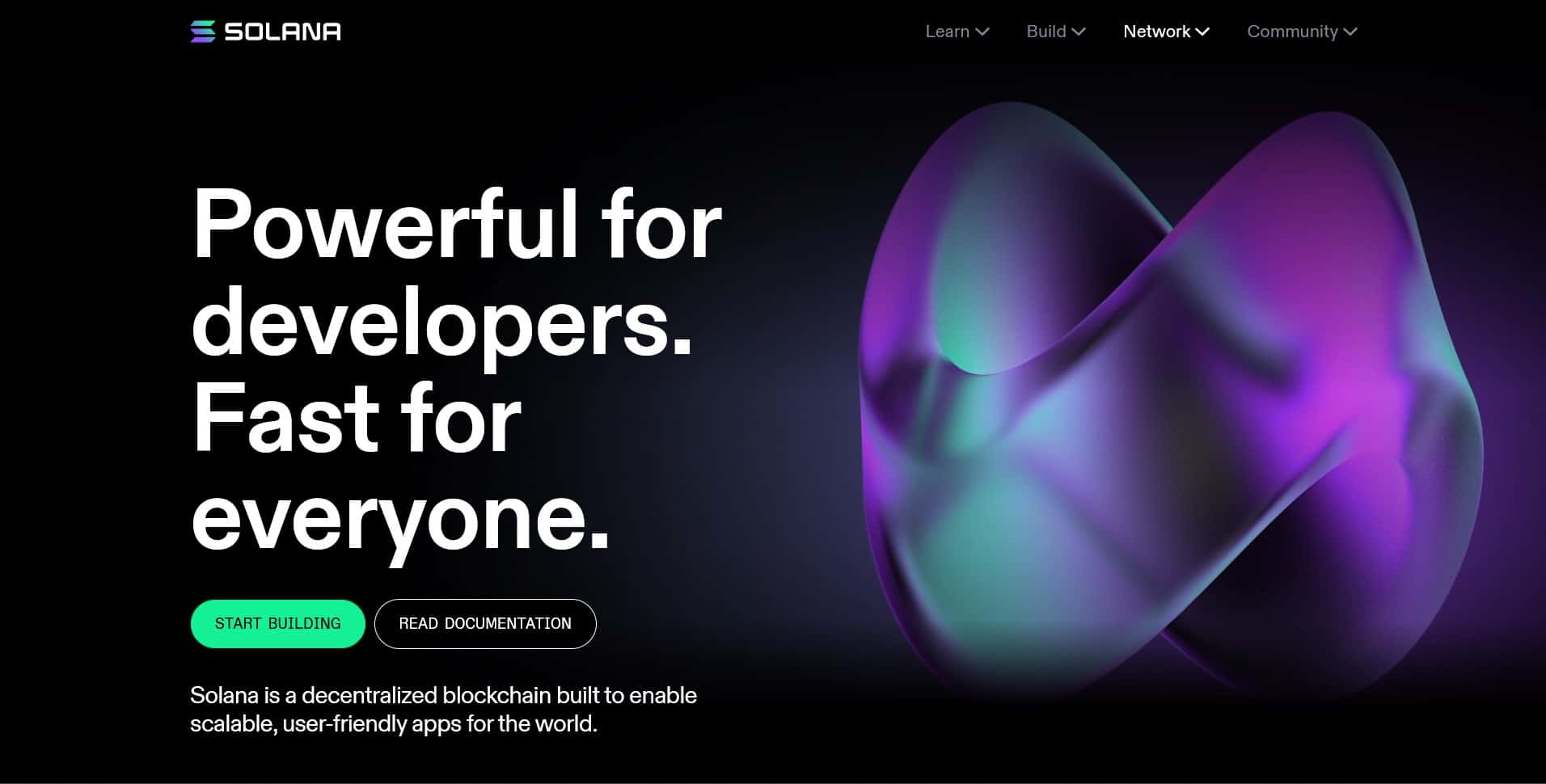 In blog post on Thursday, Binance announced that they were suspending support for their respective blockchain versions of the two most popular stablecoins USDC and USDT based on the Solana blockchain. Binance announced on Thursday that it was temporarily suspending deposits for Solana-based USDC and USDT tokens, without providing any explanation for its decision, until further notice. Later, Binance resumed processing deposits for USDT “after internal assessment and review,” without any further updates regarding USDC at the time of writing.

As for more information on the measure, Binance stated that it reserves the right at any time and without prior notice to amend or change this announcement.

It was also announced late Wednesday by OKX that it would begin the process of completely delisting USDC & USDT tokens on SOL blockchain at 3:00 am UTC on November 17. Both deposits and withdrawals for both tokens on Solana have been suspended. Later, OKX revised its announcement, saying that it halted support for the two tokens instead of delisting them. At 13:20 UTC, BitMEX halted USDT deposits, while Bybit halted USDC and USDT withdrawals on Thursday.

Circle, the issuer of USDC, later took to Twitter to announce that USDC is operating as usual on Solana and there are no problems with issuing or redeeming the stablecoin. “USDC is always redeemable 1 for 1 for US dollars. Any amount. Any time. For Free. Always,” Circle said in the tweet.

Only users who choose to use the stablecoins via the Solana network would be affected by these decisions. Withdrawals via Ethereum, Tron, Algorand, Polygon or other networks would not be affected.