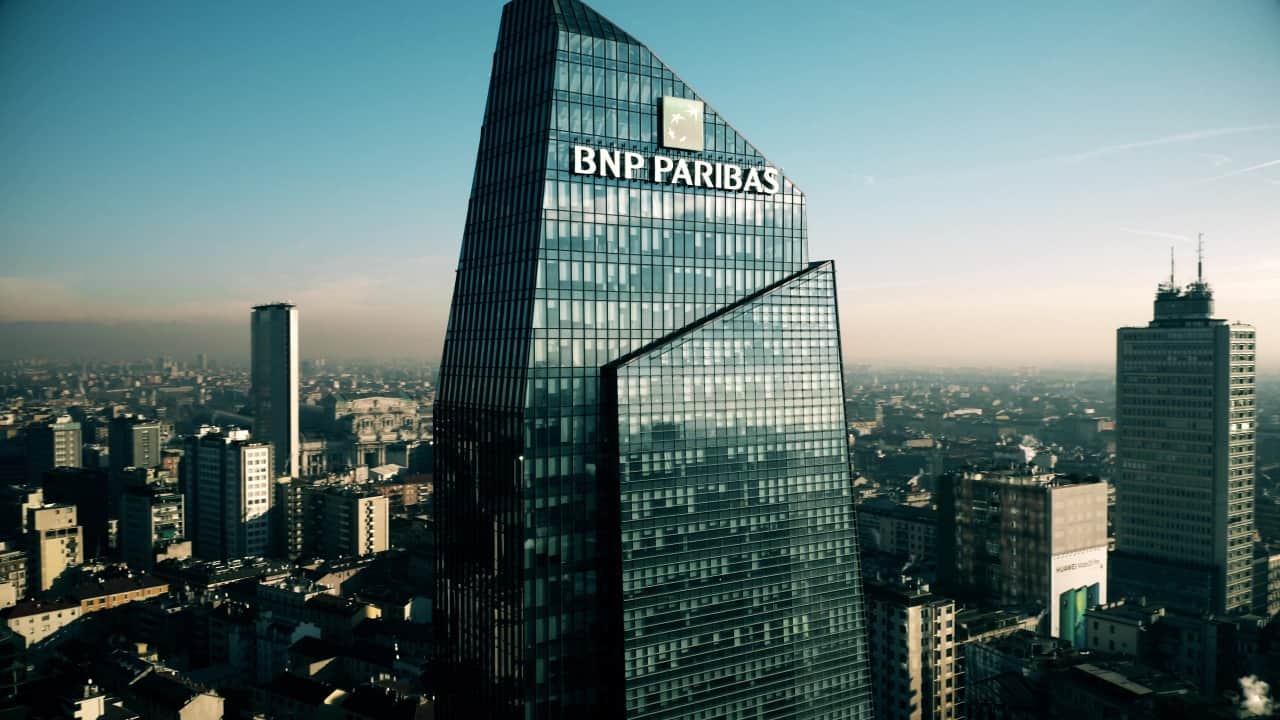 BNP Paribas, one of the largest private banks in the Eurozone, is set to start providing custodial services for bitcoin and other digital assets in the next few months, according to a report from CoinDesk. It is reported that BNP Paribas is partnering up with Metaco to offer cryptocurrency custody services for its own clients, which would make it the latest institution to begin dipping its toes into the growing market for cryptocurrencies.

With an asset base of over $506 billion, BNP Paribas Wealth Management is one of the world’s leading private banks under the Eurosystem the monetary authority of the Eurozone, which incorporates 19 European Union nations with over 6,800 professionals operating across an international network. This makes BNP Paribas Wealth Management the largest private bank operated under the Eurosystem. The bank’s asset custodian service, BNP Securities Services, also holds $13 trillion in assets under management as part of its asset custodian services.

Metaco is a Swiss company that specializes in digital asset custody and decentralized finance (DeFi) onboarding services for institutional clients. It also offers crypto trading services and decentralized finance (DeFi) custody to its institutional clients. A number of other prominent banks, such as Société Générale and Citigroup, have recently approached Metaco about custody agreements for their cryptocurrency assets.

Additionally, some asset management companies have been exploring the possibility of providing custody services to their clients as well. In particular, Fidelity Investments has indicated plans to add Ethereum and other cryptocurrencies to their digital asset platform as part of an effort to expand its product offering by including them as part of their digital asset offering. Previously, Fidelity had permitted its clients to include Bitcoin in their 401(k)s as part of their retirement plan.

The series of banks that were already working on certain topics suddenly transformed from innovation pilots to concrete go-to market strategies, You will start seeing a series of announcements involving very big custodians. It’s almost FOMO [a fear of missing out] as these large banking players know that their future somehow depends on this capability.

The services provided by Mateco will be focused on security tokens, or the tokenization of assets such as stocks, bonds, and other financial instruments, without restricting their focus purely to the realm of bitcoin or any other cryptocurrencies.