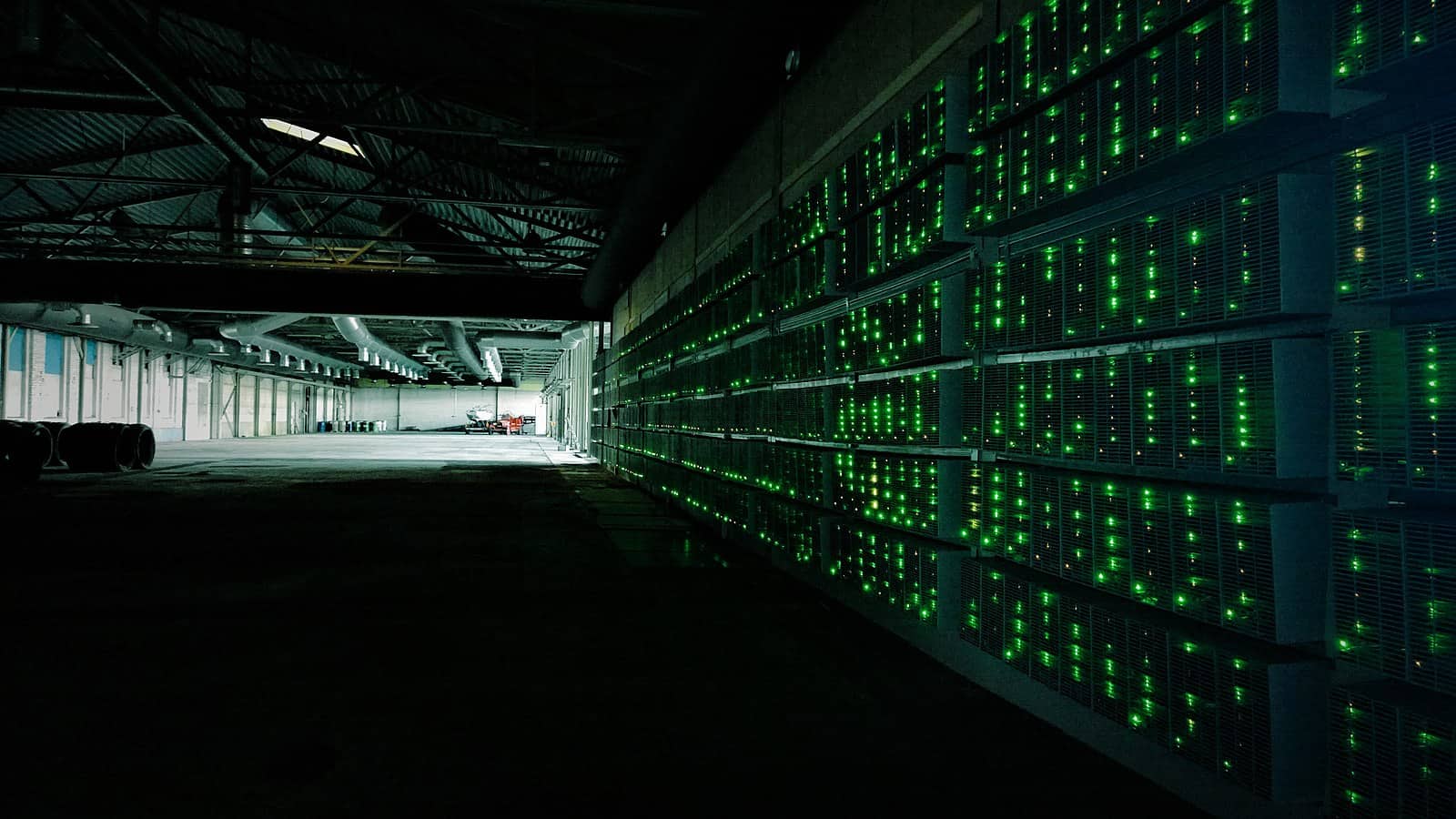 It is reported that many cryptocurrency miners in Texas, one of the largest Bitcoin mining hubs in the United States, have ceased their operations due to the surging power demand in the state due to a heat wave. There is almost no mining activity in Texas at the industrial level, due to the heat wave that the state is expecting to push the electricity grid to its limits, and nearly all the industrial-level Bitcoin miners have fulfilled their promise to suspend operation during the heat wave.

In an effort to avoid the type of rolling blackouts that have plagued the state in the past, the Electric Reliability Council of Texas (ERCOT), which manages the Texas grid, asked residents yesterday to attempt to conserve as much energy as possible.

A prediction model developed by the energy supplier indicated that the demand for electricity could reach a record high of 79,615 megawatts (MW). ERCOT reported on Sunday that although energy costs in Texas were reportedly lower in June due to the increased production of wind and solar energy, wind generation reportedly generated significantly less than what it had historically generated during this period – less than 8% of capacity when demand was predicted to be at its peak.

A similar challenge has been faced by mining companies operating in Texas during the winter months since 2021, when freezing temperatures almost caused the entire grid to shut down in many parts of the state, resulting in days without power throughout much of the state.