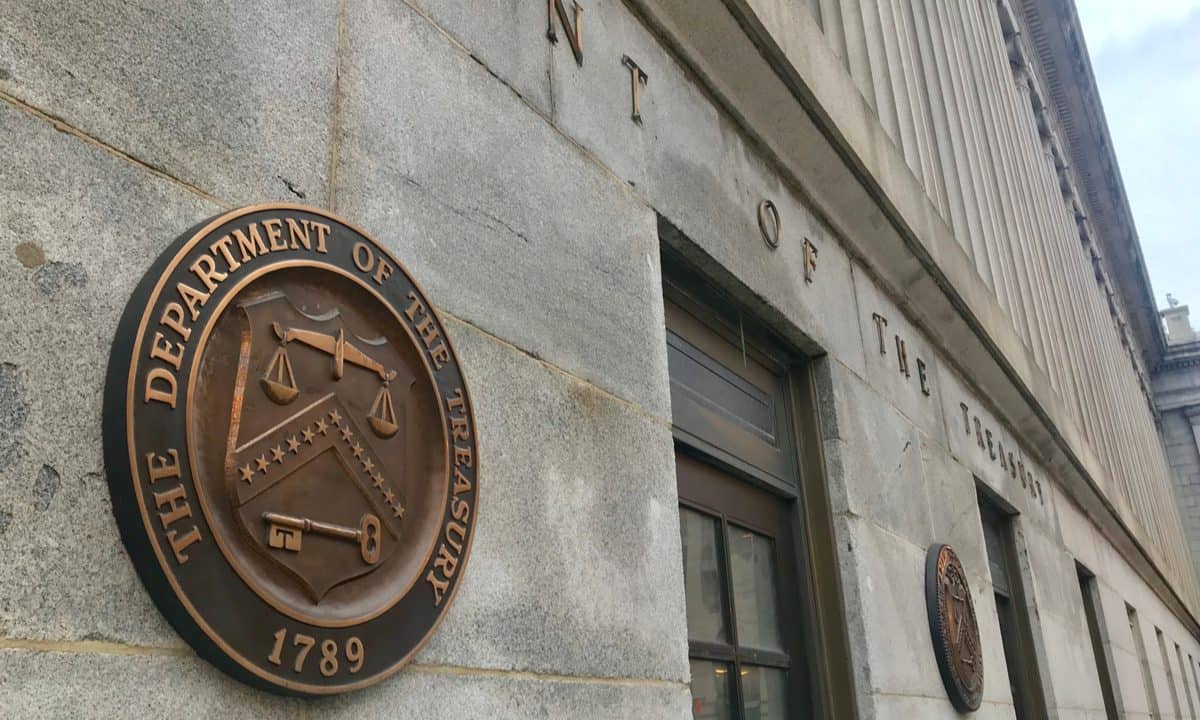 It is anticipated that US President Joe Biden will sign an executive order summarizing the government’s strategy on how to manage crypto assets this week. Today, Janet Yellen accidentally revealed details of the new order, which directs the Departments of Justice and Treasury to study the legal and economic impacts of developing a central bank digital currency (CBDC).

The US Treasury Department’s undersecretary for domestic finance, Nelly Liang, told Reuters on March 8 that the ministry would help demographic groups with limited access to mainstream financial services.

He also mentioned that education can be helpful in tackling the increasing demand for cryptocurrency among families that’s one of the reasons why it’s so important to provide education, as the increased demand could lower the stability of the financial system in the long run.

Populations that have limited access to mainstream financial services is a key group the Treasury will look to reach, Nellie Liang, Treasury undersecretary for domestic finance, said in an interview.

We’re hearing more and more about investors and households who are purchasing crypto assets, and we recognize the complexity of how some of these assets operate, It felt like this is an area also where more education (and) more awareness could be helpful.

As part of the new education division, there are 20 different agencies, including the Securities and Exchange Commission. By making this move, regulators’ concerns about crypto investing could be allayed and their mission to protect investors from industry scams might be strengthened.

Crypto assets are growing in popularity, and regulators are becoming increasingly concerned that they could pose a risk to the financial system.

The Treasury Department appears to be taking a proactive approach to the issue, recognizing that digital assets could provide additional benefits for cross-border payments or financial inclusion. Liang added:

Education is not just for government departments. A cryptocurrency and blockchain educational initiative was launched in January by basketball superstar LeBron James and Crypto.com in his hometown of Akron.

A substantial part of the education campaign goes both ways, as many of the major crypto firms have increased their lobbying on Capitol Hill in recent months as well. In recent years, companies such as Ripple Labs and Coinbase have been working hard on “educating” policymakers about the blockchain industry and its underlying technology.