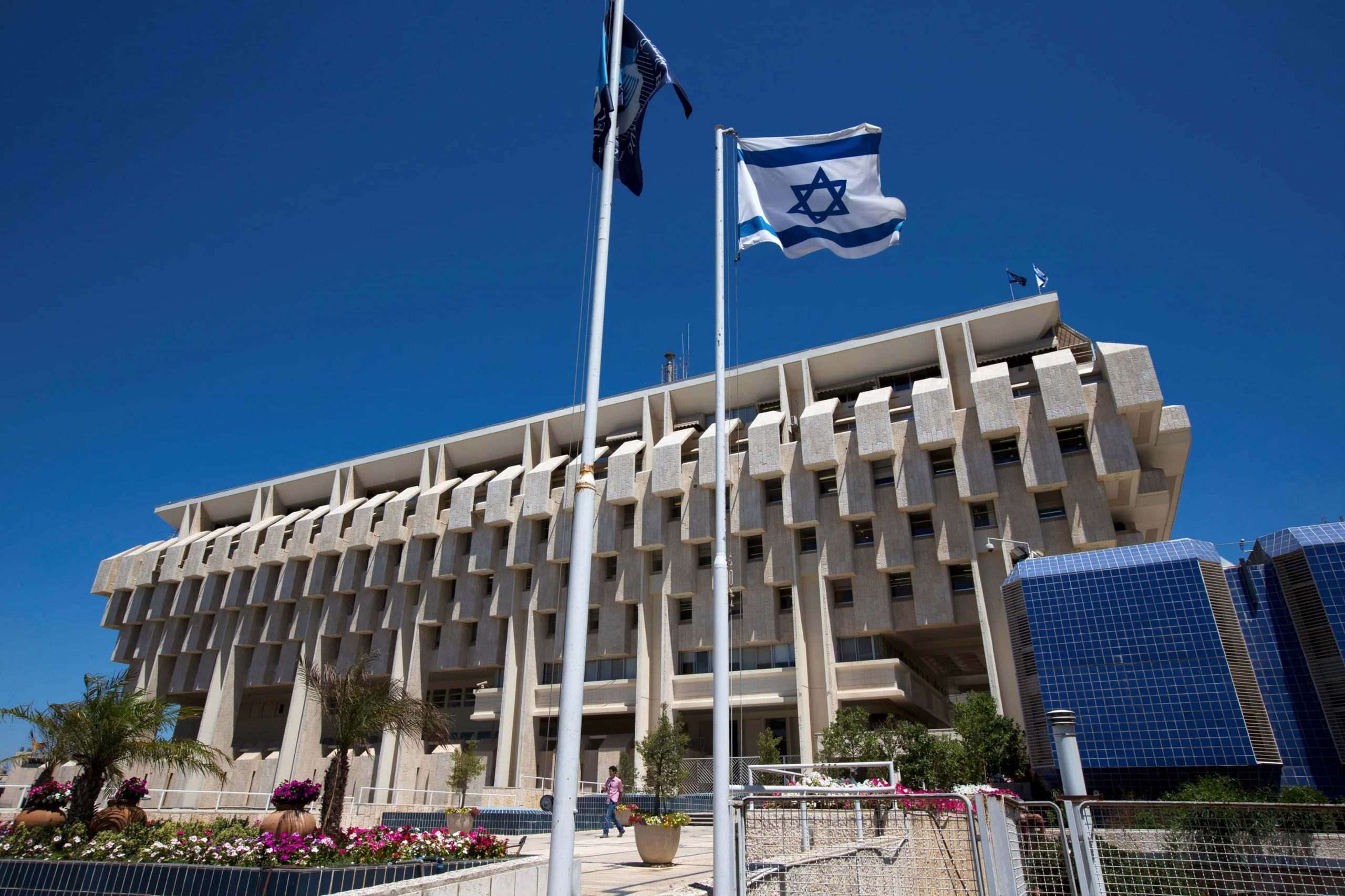 The Bank of Israel recently revealed details about its first set of technical trials for a central bank digital currency (CBDC), the Bank of Israel announced Monday. A test used smart contracts as part of the project, raising the question as to who should be permitted to write the contracts and how to regulate them. In a second test on the digital shekel, a novel approach was used to enable limited quantities of private payments. The experiments involved both a two-tier model with payment providers and blockchain as intermediaries, with each using a different technology.

The Bank of Israel is running a trial of a hybrid blockchain solution from VMware Blockchain where wallets receive some ordinary digital shekels as well as an allocation of 1000 private digital shekels per month that don’t appear on the blockchain. VMware’s solution is a combination of zero knowledge proofs (ZKPs) and eCash which was invented by David Chaum, an early innovator in the digital currency world, but doesn’t use blockchain.

In a report published by the central bank on Monday, researchers participating in the institution’s first technological experiment with cryptocurrencies said smart contracts can be written in a manner that is “malicious” and could sometimes result in losses for cryptocurrency users.

In a series of tests the Bank of Israel examined how payments are made through Ethereum-based blockchains between two virtual wallets, identifying the mechanisms by which these transactions were executed and analyzing the level of privacy they provided to the users.

As a result, the central bank stated that the technical solution raises policy questions such as how much money ought to be allocated to the privacy budget and how that might differ for businesses and consumers? Does it create an economic incentive for companies and consumers to misuse private wallets?

According to the International Monetary Fund, Israel is one of around 100 central banks that have either introduced digital currencies as part of their Central Bank Digital Currency Program or are considering these programs. It is thought that 140 million people have already used the digital yuan in China, including at the recent Winter Olympics that were held in Beijing.

In this article:Bank of Israel, Business, CBDC, crypto, Featured, Finance