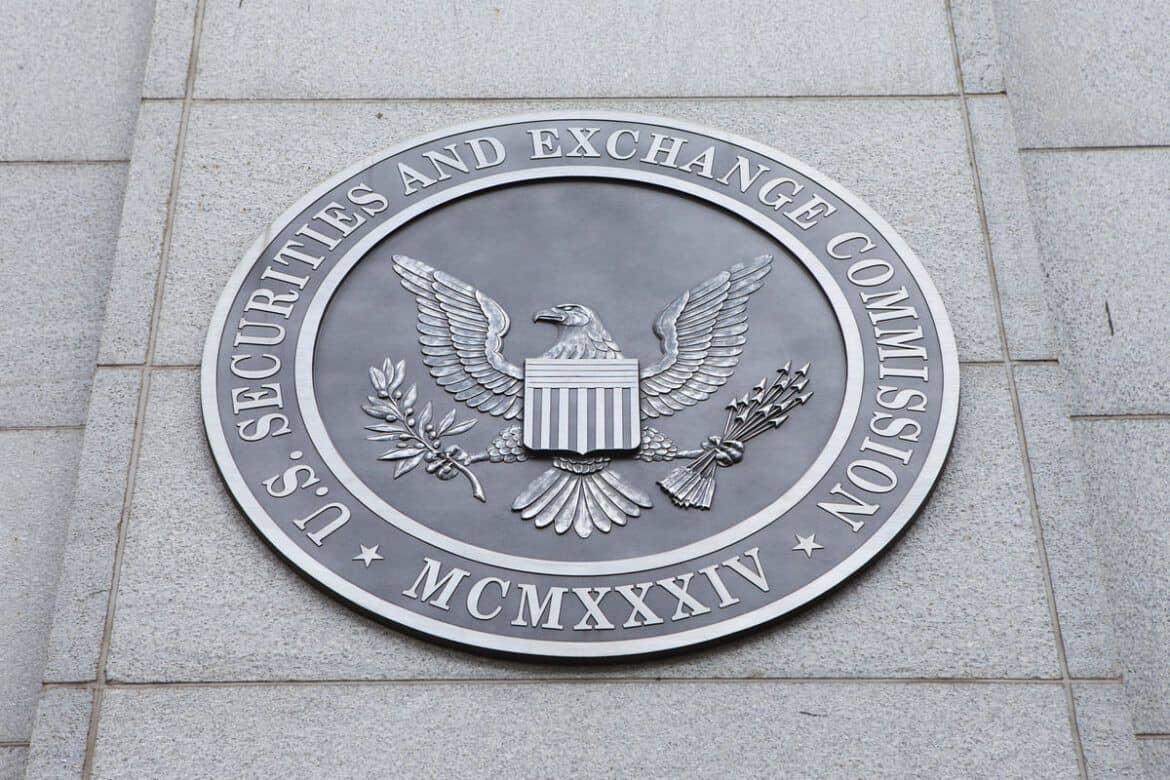 Analisa Torres, a New York judge, has issued an order requiring the Securities and Exchange Commission (SEC) to turn over internal documents, including emails and drafts, related to a speech that former commissioner William Hinman gave in 2018.

According to a ruling by US District Court Judge Analisa Torres on Sept. 29, Ripple Labs won its continued legal battle with the Securities and Exchange Commission (SEC). The documents primarily relate to Hinman’s speech at the Yahoo Finance All Markets Summit in June 2018. As a result of the order, Ripple has gained a significant victory in its legal battle with the SEC, as the story behind the speech may prove instrumental to dismantling the SEC’s legal position.

Ether ($ETH) is not a security, Hinman said in his speech. Although it’s too early to tell whether the language used in the speech will be as meaningful as the company suggests, Ripple Labs considers it essential evidence in its fight against the SEC alleging that it sold XRP in violation of U.S. securities laws. There is considerable confusion surrounding the speech and Hinman’s actions leading up to it.

The Court has reviewed the remainder of the thorough and well-reasoned Orders for clear error and finds none. Accordingly, the Court OVERRULES the SEC’s objections and directs the SEC to comply with the Orders.

The Letter from Judge Torres reads

As a result of an order by judge Sarah Netburn in January, the SEC was ordered to hand over the documents, as they were not protected by deliberative process privilege. In the following month, the SEC objected to the order, claiming that the internal speech documents were irrelevant to any claim or defense. Additionally, it argued that the DPP protects internal speech documents, just as attorney-client privilege does.

After a District Court Judge Sarah Netburn issued an order declaring that the emails and drafts of the speech were not protected by the deliberative process privilege, as the SEC claimed, Judge Torres overruled the SEC objections and ordered the documents released to the public. As a result, the SEC had claimed attorney-client privilege over the documents, but Netburn overruled that claim in July. As a result of Judge Torres’ ruling, the SEC’s objections to the decision were overturned.

In December 2020, the Securities and Exchange Commission (SEC) sued Ripple Labs, its current CEO Brad Garlinghouse, and its previous CEO Chris Larsen, claiming that the company used its cryptocurrency, $XRP, to raise funds in 2013. SEC actions rarely go to trial, so this case may set a precedent rather than end in a settlement.