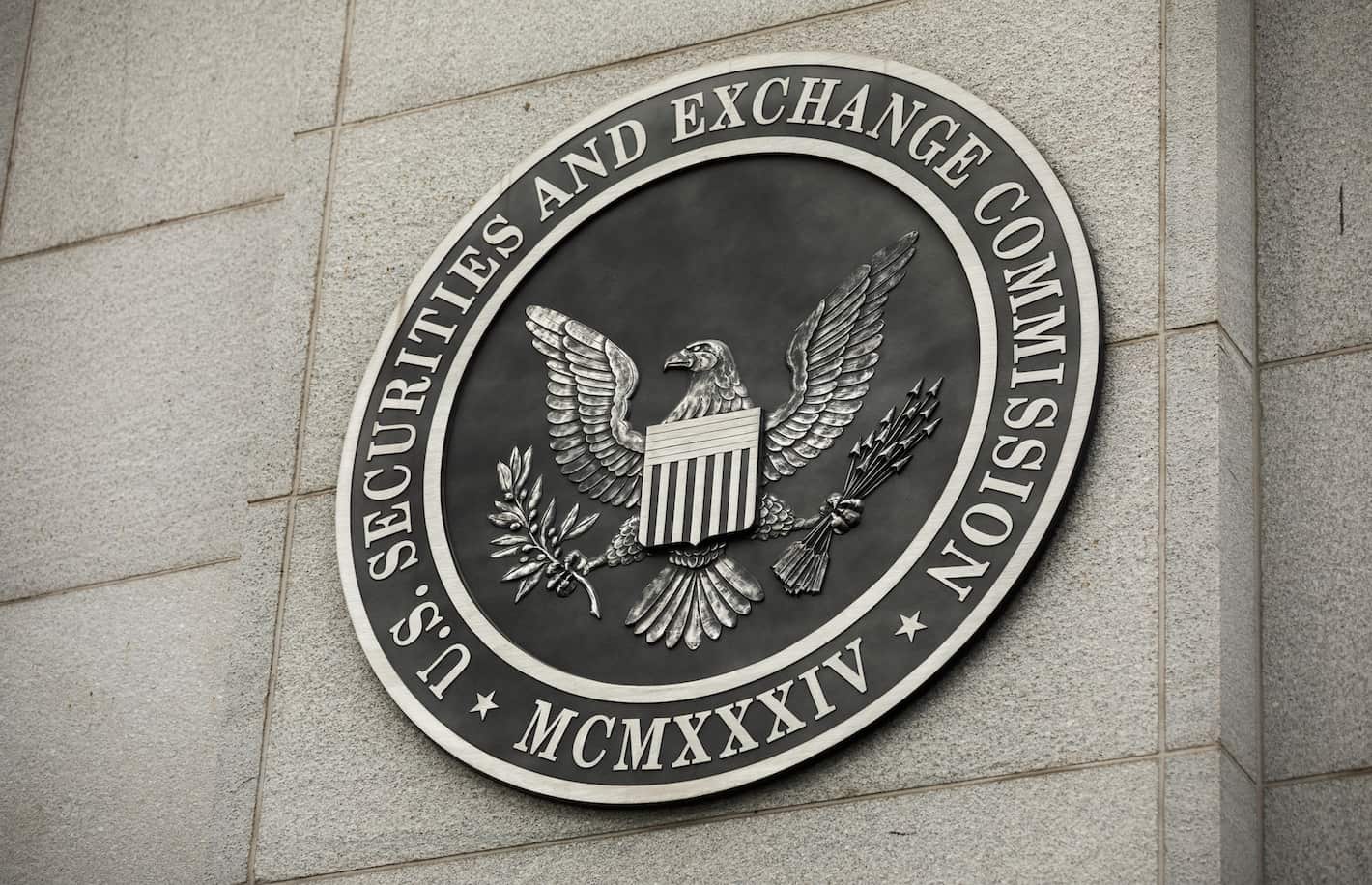 A former Senate Aide has been hired by the Securities and Exchange Commission as a senior advisor on cryptocurrency, as SEC announced Thursday on its website. Among other things, Frayer’s role is to advise Gensler on SEC policy decisions and to coordinate SEC and government efforts to oversee crypto assets.

Corey Frayer, who previously served as a senior adviser to senior members of Congress, has been named chairman of the US Senate Committee on Banking, Housing, and Urban Affairs, a committee chaired by Sen. Sherrod Brown. Frayer spent a decade working with members of congress before hopping aboard to become a senior staff member.

Frayer will join the SEC in addition to three other new staff members at the agency. These are Philipp Havenstein as Operations Counsel, Jennifer Songer as Investment Management Counsel, and Jorge G. Tenreiro as Enforcement Counsel. None of those positions are directly related to cryptocurrency.

It is worth noting that Gensler’s appointment of a crypto-focused senior adviser is in line with his stated aim to establish a regulatory framework for cryptocurrencies, as well as an indication that the SEC could step up its efforts to regulate the industry by the end of 2022.

Frayer is widely known for spearheading crypto policy for Brown, who has been quite vocal about his concerns about the risks that cryptocurrency could pose to investors, having called blockchain technology a “shady diffuse network of online funny money” at a hearing in July.

The SEC announced that Frayer will take on a brand-new role at the SEC where he will be responsible for the “policymaking and interagency work related to the oversight of crypto assets.”