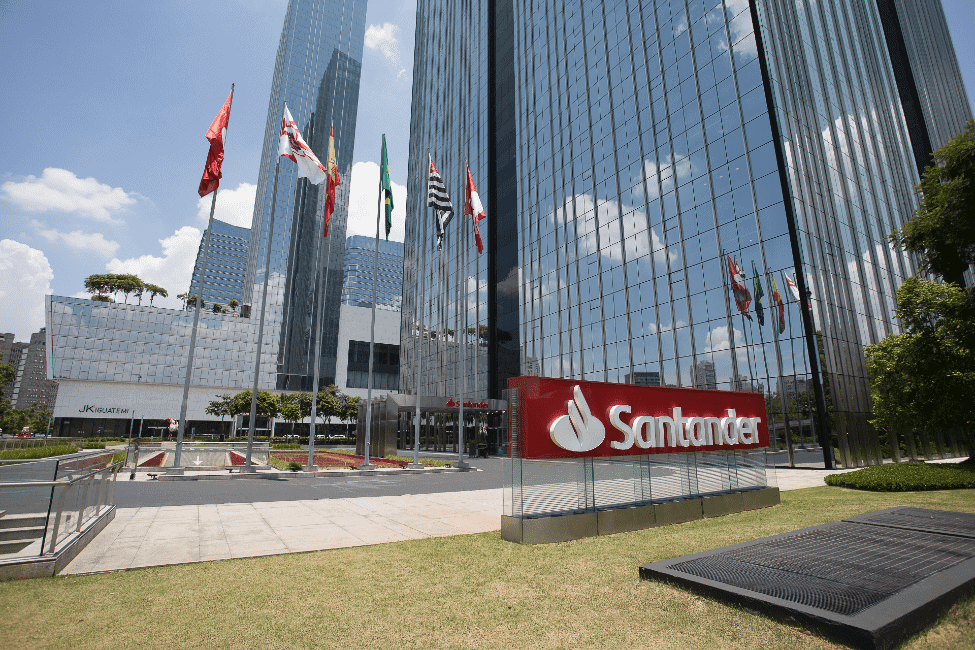 The Brazilian subsidiary of the Spanish banking giant, Banco Santander, has announced its intention to offer cryptocurrency services to its clients as part of their offering of services in the world of finance. Taking this step, the company will be adding itself to the list of local institutions that have already jumped on the bandwagon when it comes to digital assets. These include BTG Pactual, Nubank, PicPay, and XP Inc.

Recently, in an interview he gave to local media, Brazil Santander’s Chief Executive Officer, Mario Leao, said that his bank was looking forward to offering crypto-related services to its more than 9 million clients. He also said the offering would be live in a few months:

We expect in the next few months to have definitions about it, who knows in the next release of quarterly results, or even before.

Leão believes that the digital asset universe will never die. The offering comes not as a result of rivals joining the sector, but as a result of Banco Santander’s users showing a strong appetite for it.

We recognize that it is a market that is here to stay, and it is not necessarily a reaction to competitors positioning themselves. It is simply a view that our client has demand for this type of asset, so we have to find the most correct and more educational way of doing so.

The lender also posted net income for the second quarter that exceeded estimates, beating earnings expectations for the period. According to the bank, its net profit rose 2% on a quarter-on-quarter basis to 4.08 billion reais, which is $778.08 million on a yearly basis. It is worth pointing out, however, that the figure was down by 2.1% when compared to the same period last year.

As a result of the Brazilian unit’s foray into crypto, the company may actually be able to profit from that as well. In particular, when the country is facing increased competition in the space from mainstream banks this is of extreme importance.

It had been announced earlier in March that the company would launch token-backed loans for Argentine farmers as part of its growth strategy. Agrotoken, a platform that facilitates agri-commodity tokenization, has been involved in the facilitation of the deal.

In addition, the bank has also launched a program called “Santander X Global Challenge – Blockchain and Beyond” with the aim of fostering the growth of startups associated with the global blockchain ecosystem. The number of non-crypto financial companies that have revealed their plans to launch crypto ventures in Brazil has increased significantly in the last few months.

In a recent announcement, the fintech firm PicPay announced that by the end of 2022, it plans to launch a crypto exchange in the country along with a stablecoin that will be pegged to the Brazilian real.

The largest e-commerce firm in Latin America by market capitalization, Mercado Libre, announced late last year that its Brazilian users could now buy, sell, and hold digital assets. Nubank, Brazil’s largest digital bank, announced earlier this week that it has already accumulated a whopping one million users for its crypto trading platform within just 30 days of the platform’s launch.