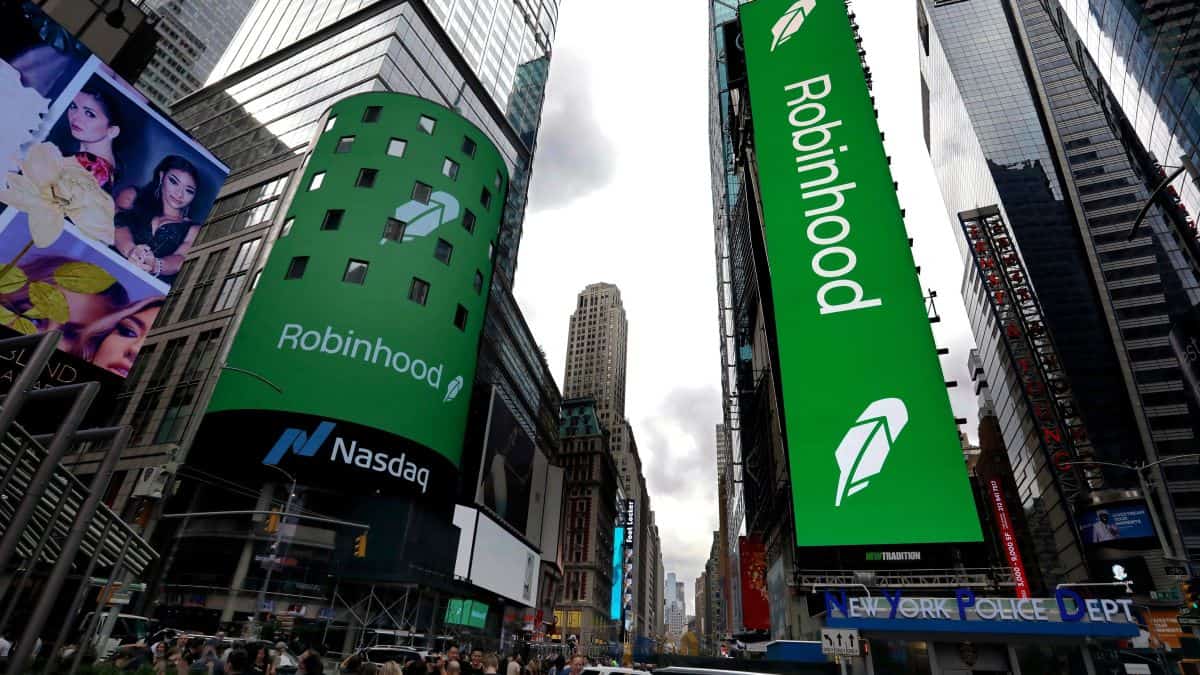 As reported by Vlad Tenev, the Co-Founder and CEO of Robinhood, the company will lay off approximately 23% of its staff due to the adverse macroeconomic conditions that have been prevalent in the US, including the record inflation in the country and the ongoing meltdown of the cryptocurrency market.

It has been observed that these events have had an adverse effect on customer trading activity and assets under custody. In a recent quarterly earnings report, Robinhood reported that its revenue for the quarter of Q2, 2022 was $318 million compared to $321 million that was expected. This year’s Q2 figures are also far less than the $565 million achieved in Q2 last year, which was a record high.

A majority of the layoffs will occur in the areas of operations, marketing, and program management. According to Tenev, the crash was the result of a deterioration of the macro environment, with inflation hitting 40-year highs at the same time as a broad collapse in the crypto markets. A total of 9% of Robinhood’s workforce was laid off in April.

I want to acknowledge how unsettling these types of changes are, I just announced that we are reducing our headcount by approximately 23%. While employees from all functions will be impacted, the changes are particularly concentrated in our operations, marketing, and program management functions.

In a statement made by Tenev, he explained that all departing members of the organization will hold their jobs until October 1, 2022. In addition to regular pay and benefits (including equity vesting), they will also receive a regular salary and benefit package. Furthermore, the company will offer severance pay, dental and vision insurance premiums, and payment of the COBRA medical benefit payments to the employee, as well as assistance when seeking other employment opportunities.

It is notable that Robinhood’s total net revenue of $318 million grew from $299 million in the first quarter, as a result of an increase in revenue from crypto activities as well as net interest income. Despite this, revenue in the second quarter of 2021 was well below $565 million.

A decline was also observed in the number of monthly active users and assets maintained. The growth rate at Robinhood has reversed recently as retail trading appears to be slowing down after a pandemic boom in the past few months.