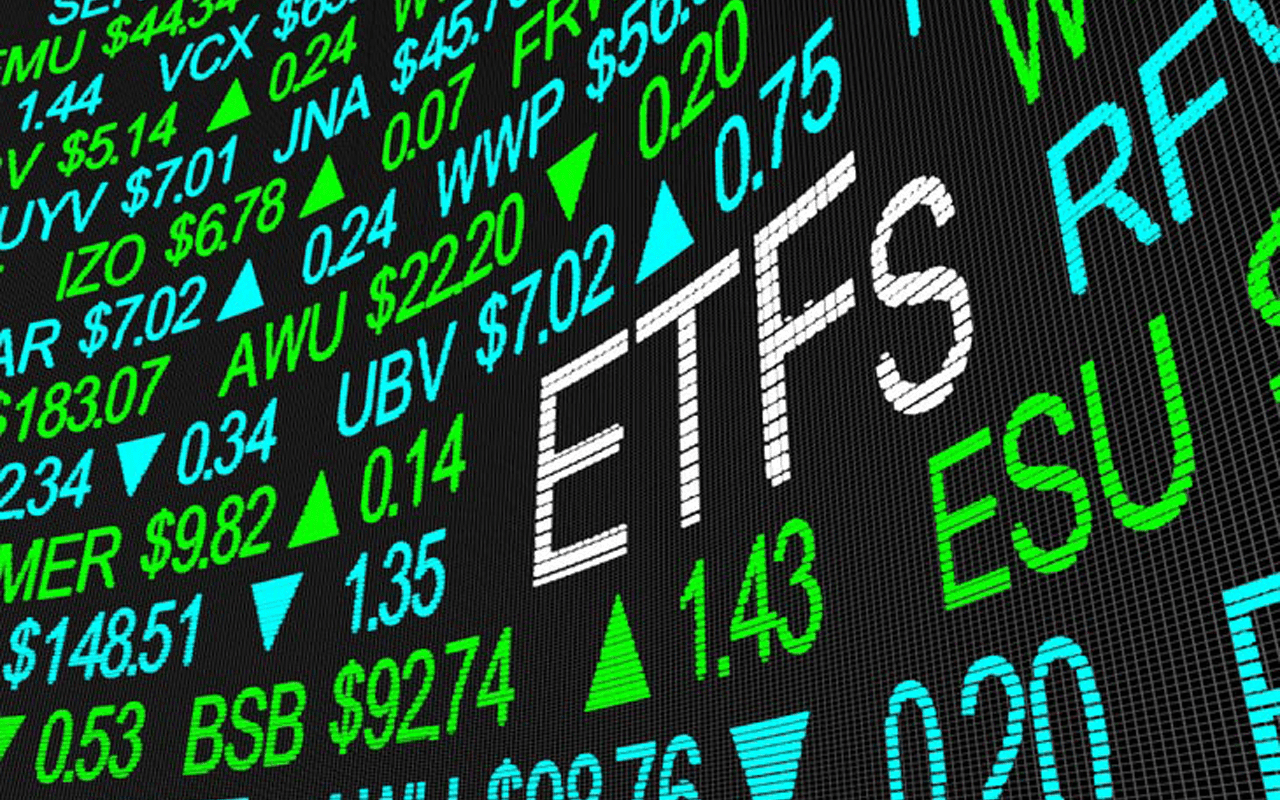 It has been reported that Navi Mutual Fund, the company owned by Sachin Bansal, CEO of India’s largest e-commerce platform Flikart, has filed an application to run blockchain funds amid reports that the Indian government has no plans to outright ban cryptocurrencies through a Cryptocurrency Bill but instead set out a regulatory framework. There is no finalized text of the Bill yet, so no final contours have been determined.

After Invesco MF delayed launching its own blockchain fund due to a lack of regulatory clarity, it will be interesting to see when the new blockchain fund is finally launched.

Blockchain technology is being used in cryptocurrency to allow for safe passage of digital transactions and it’s also becoming increasingly important in cyber security to ensure the safety of information. Additionally, Navi MF filed for a Navi World Index FoF, a fund that will invest in units of an international ETF that reflects the performance of the MSCI World Index.