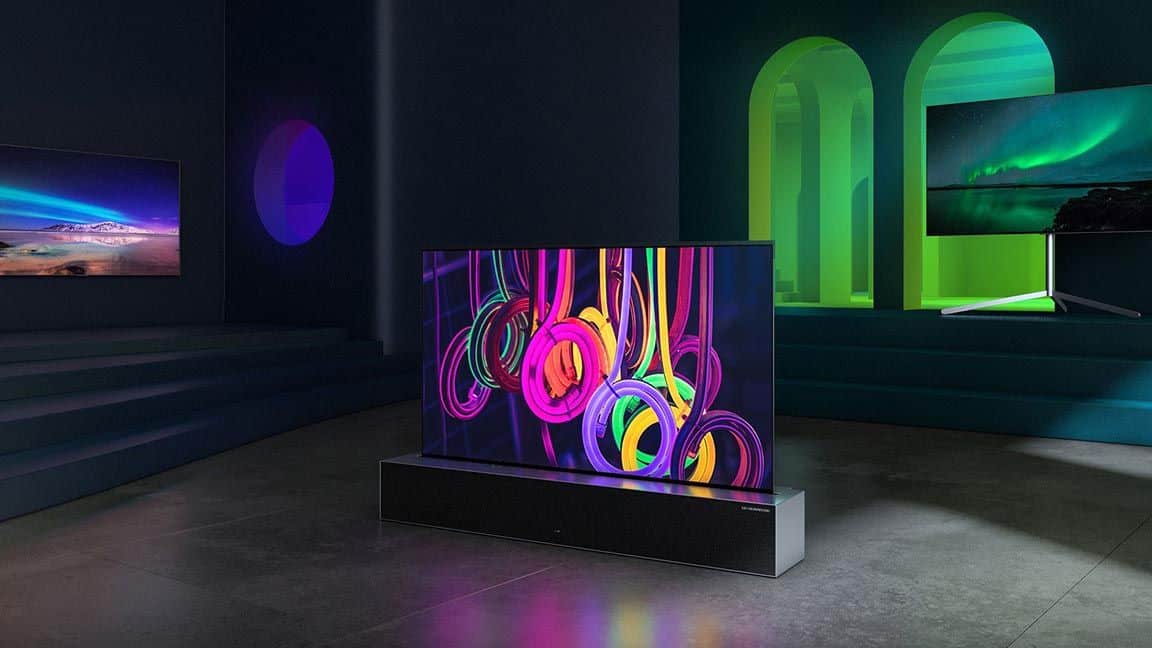 A recent announcement indicated that this service will offer customers the ability to purchase, sell, and display digital art on their televisions in the form of NFTs. The launch of LG’s first NFT TV coincides with Samsung’s release of its NFT marketplace on three of its TVs, all of which are supported by the Nifty Gateway platform.

According to LG’s announcement, LG Art Lab is available on televisions running webOS 5.0 and later in the US. Additionally, there are features such as profiles of artists and previews of the upcoming work of those artists, as well as a countdown to upcoming NFT “drops.” The platform’s marketplace enables traders to trade their pieces with other traders.

While many people have heard of NFTs and would like to participate in the growing ecosystem, it can be overly complex and difficult to get started, LG Art Lab is designed to allow millions of users in the US to easily access and display NFTs, without having to interact with code or directly with a blockchain themselves.

In an announcement earlier in the year, it was announced that LG was planning to include NFT platform technology into its line of smart televisions. Earlier this year, Samsung Electronics made a similar move following a similar decision by its rival company. There is a good reason for this, and that is that LG and Samsung both rank very high in the global TV market in terms of market share. As a matter of fact, LG has led the way in global sales of home appliances last year, with a value of roughly KRW 27.11 trillion.