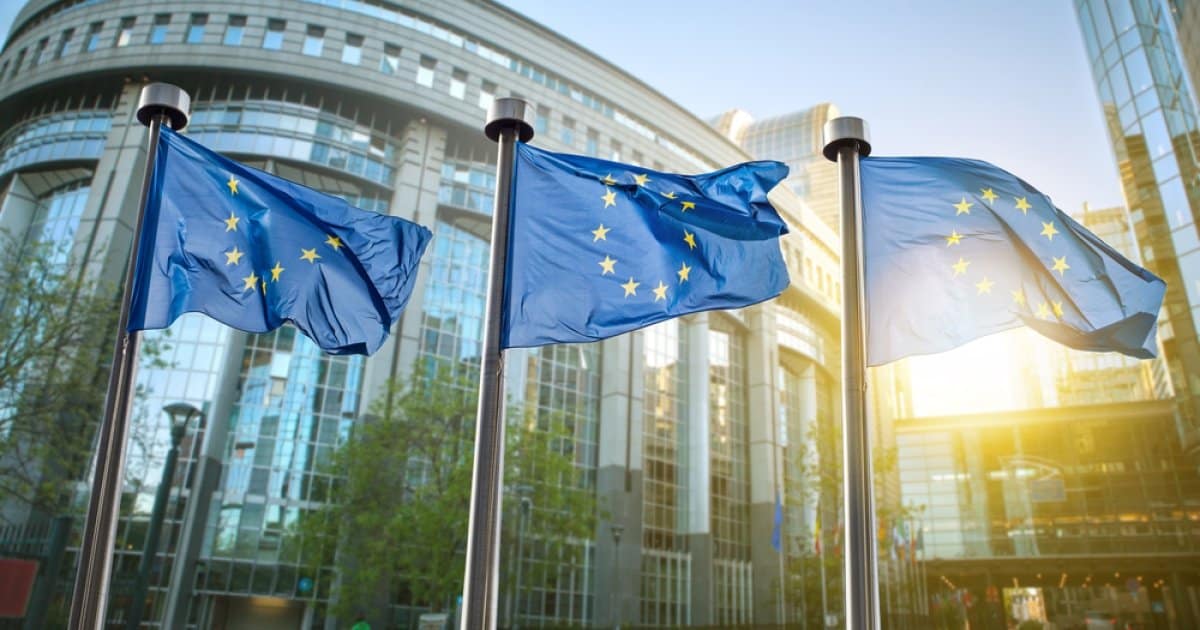 The European Parliament said on January 24 that its committee had voted unanimously in support of revisions to its Capital Requirements Regulation and Capital Requirements Directive that apply to banks holding cryptocurrencies. A proposed rule would force banks to maintain a “risk-weighted exposure level” of up to 1,250% of capital depending on exposure to cryptocurrencies.

The United States, the United Kingdom, and other nations are pursuing similar measures, but the committee used the draught bill to incorporate new aspects, such as forcing banks to retain sufficient capital to fully cover their holdings of cryptoassets.

Banks will be required to hold a euro of their own capital for every euro they hold in crypto. Such prohibitive capital requirements will help prevent instability in the crypto world from spilling over into the financial system.

Markus Ferber, a center-right German member of the Committee

The vote is part of an effort to align European regulations with those proposed by the Basel Committee on Banking Supervision in 2022. The group of regulatory authorities advocated limiting a bank’s exposure to cryptoassets to a certain percentage of its capital and outlined guidelines that would be adopted from the beginning of 2025.

The Association of Financial Markets in Europe (AFME) hailed the Committee’s decision as a significant move toward EU implementation of the worldwide Basel III reforms.

The Parliament has made positive steps forward via changes to the Commission’s legislative proposal which should be given due consideration during inter-institutional negotiations.

The proposed changes need a vote by the whole European Parliament before they can be enacted into law. The Markets in Crypto-Assets framework, or MiCA, was advanced by EU parliamentarians in October 2022 after a decision by the European Council; the bill is anticipated to help develop a standard legal framework for crypto throughout EU member states.