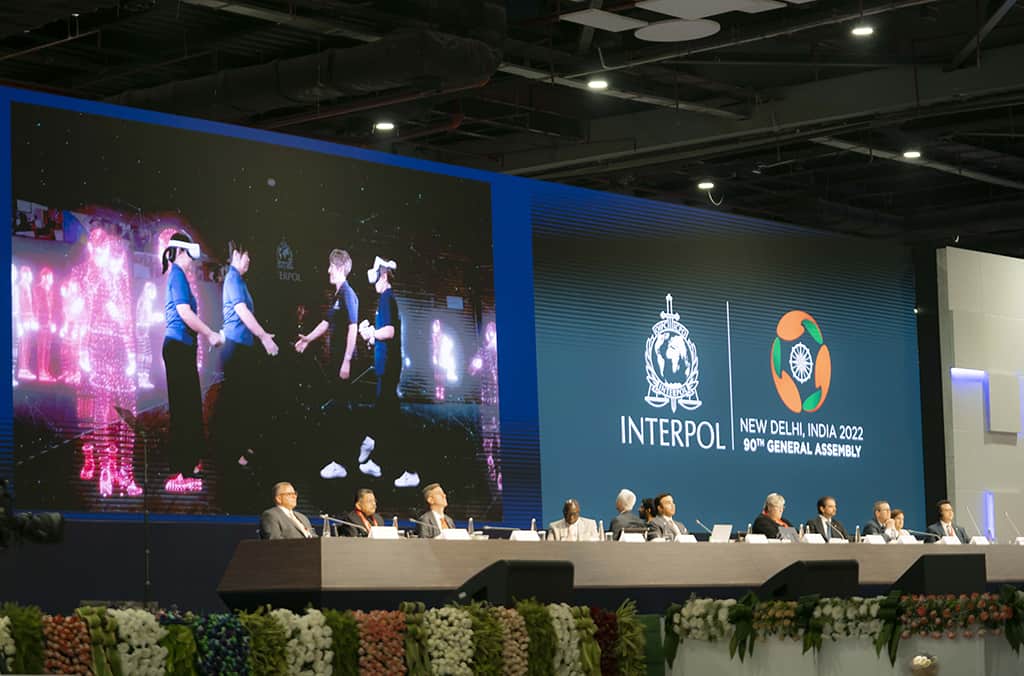 It has been announced that the International Criminal Police Organization (Interpol) has launched a fully operational metaverse, initially designed to serve as a training environment for forensic investigation training courses using immersive simulations.

Those who have registered on the Interpol metaverse can take a virtual tour of the headquarters of Interpol, located in Lyon, France, interact with other Interpol officers via their avatars, and even take training courses in the area of forensic investigation and other law enforcement skills. Through the secure cloud infrastructure of the global police organisation, the facility is being provided to the public. A virtual reality headset was provided to delegates attending the General Assembly event, which gave them the chance to tour the Lyon building during an interactive session.

For many, the metaverse seems to herald an abstract future, but the issues it raises are those that have always motivated Interpol supporting our member countries to fight crime and making the world, virtual or not, safer for those who inhabit it.

The International Criminal Police Organization (INTERPOL) Metaverse was unveiled at the 90th Interpol General Assembly in New Delhi and is described as being the first metaverse specifically designed for law enforcement agencies worldwide.

It is also stated in the announcement that the platform will enable law enforcement agencies around the world to communicate with one another using avatars, among other things. A major challenge that organizations are facing is the fact that something that is considered a crime in the real world may not necessarily be the same when it comes to the virtual world.

By identifying these risks from the outset, we can work with stakeholders to shape the necessary governance frameworks and cut off future criminal markets before they are fully formed, only by having these conversations now can we build an effective response.

The organization said it has also joined “Defining and Building the Metaverse,” an initiative of the World Economic Forum focused on metaverse governance. The initiative also consists of some prominent Web3 brands, such as Animoca Brands and Decentraland, as well as Meta, Microsoft, and Mastercard.