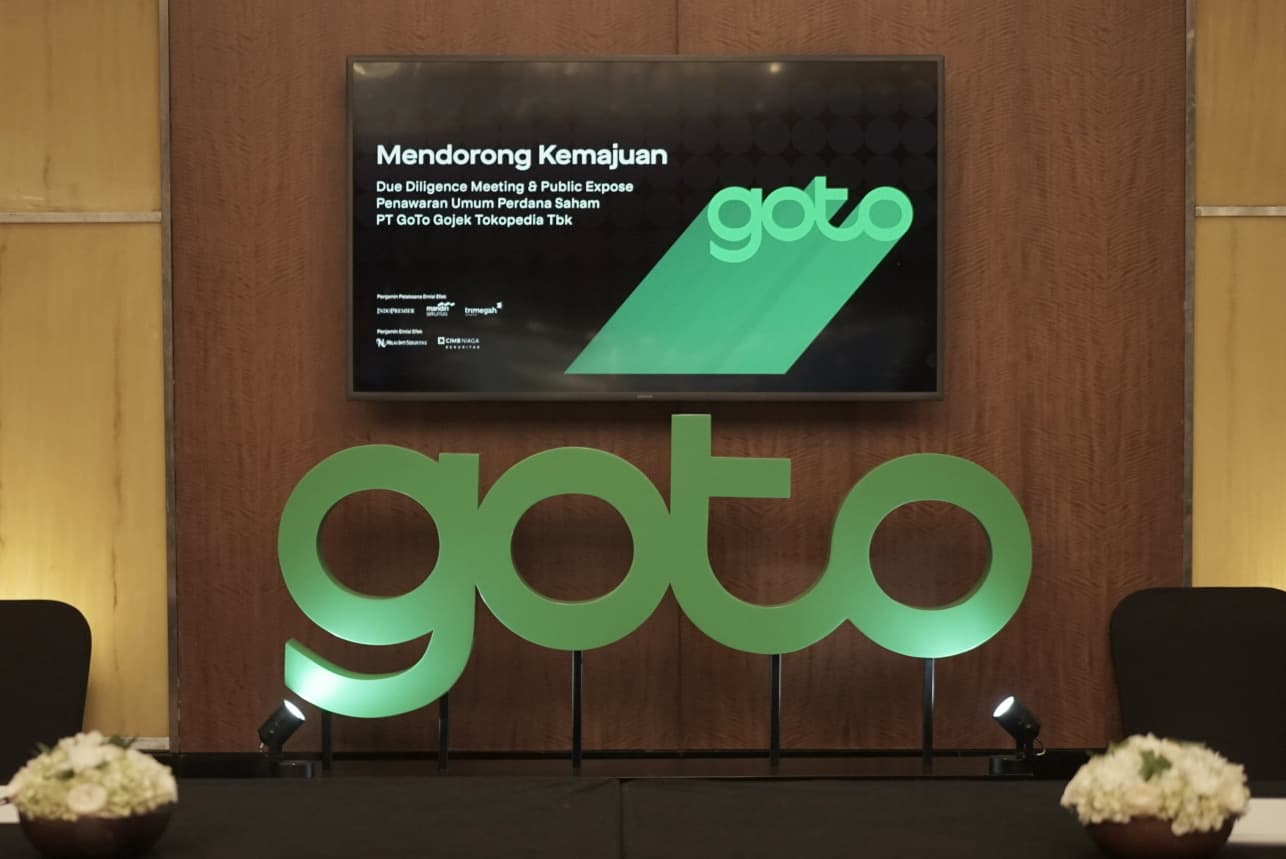 Indonesia’s largest tech firm, PT GoTo Gojek Tokopedia Tbk (GoTo), has entered the cryptocurrency business by acquiring a local cryptocurrency exchange, PT Kripto Maksima Koin, in order to diversify its services, according to the company’s statement. PT Kripto Maksima Koin was acquired by GoTo for 124.84 billion rupiah ($8.38 million), the company said in a statement to the stock exchange regulator on Monday.

GoTo Group subsidiary Dompet Karya Anak Bangsa, which operates e-wallet service GoPay, handled most of the deal. Under Indonesia’s Commodity Futures Trading Regulatory Agency (Bappebti), Kripto Maksima Koin is one of 25 crypto exchanges. It appears that Bappebti’s directory lists the exchange operating the kriptomaksima website, but there are no services offered.

We believe that blockchain technology may play a mainstream role in the future of finance.

GoTo said in the statement

Earlier in August, the regulator halted the process of issuing new licenses on the basis of market conditions. In order to protect the interests of all parties in the crypto trading market, Bappebti said that it seeks to ensure a transparent, efficient, and effective trading activity of crypto assets with fair competition for all parties involved.

There is a possibility that the moratorium may have made existing license holders acquisition targets for new players that are looking to open crypto exchanges in the country.