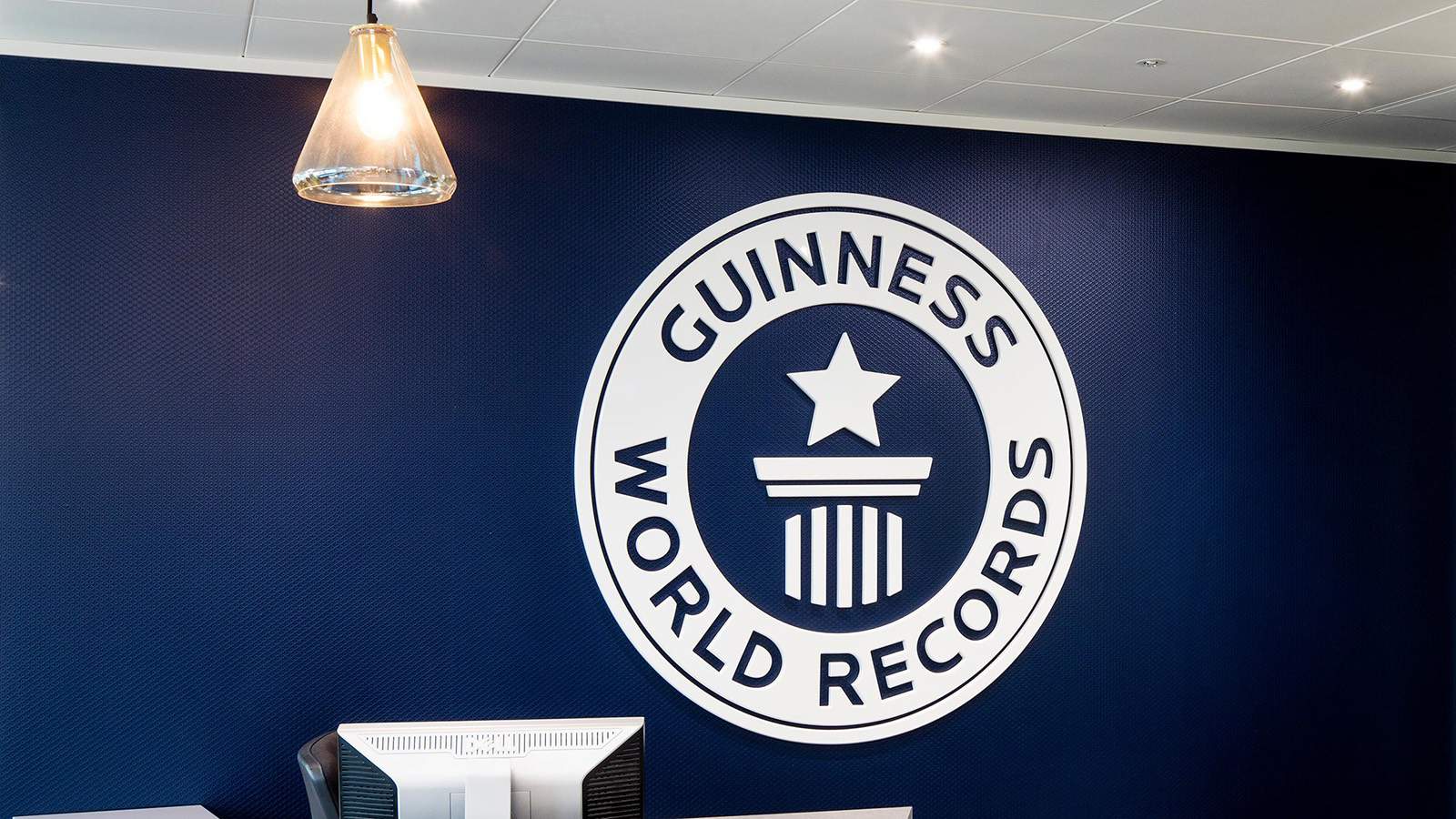 In recent years, Bitcoin, a cryptocurrency and blockchain network, has gained a lot of recognition from mainstream media and traditional media. The word “bitcoin” was added to the Merriam-Webster Unabridged Dictionary in 2016 and was later added to the Scrabble lexicon two years later, which means that the word is becoming more and more popular with people. As of this year, Guinness World Records (GWR) have recognized Satoshi Nakamoto’s creation as being “the first decentralized cryptocurrency” in their list of “world records.”

Bitcoin was developed as a solution to the challenge of regulating a digital currency without any centralized organization.

It has been 67 years since Guinness World Records began recording records relating to various human achievements and extreme natural events. As per records, in the month of December 1955, the first edition of Guinness World Records was the number one book on the best-seller list. A significant section of the book still contains a catalog and verification of world records that are tied to a number of acts and record-breaking accomplishments. Sir Hugh Beaver, managing director of Guinness Brewery, originally proposed the idea of a book of records.

Each node (i.e.,computer) represents a validator, also called, in the case of PoW, a miner.

There is, however, a problem with this depiction of nodes and miners, since it is not accurate. It is true that a node validates transactions, but miners are separate entities that are involved in the organization of the data held in the blocks on a blockchain. In contrast to miners who can propose new blocks to the blockchain, full nodes cannot do so. Moreover, and contrary to popular belief, Guinness also noted that the first non-fungible token (NFT) was created on Bitcoin, contrary to popular belief. There was also an entry made for the first bitcoin economy on a Minecraft server, which allowed mined resources to be traded for fractions of a bitcoin in a light-hearted fashion.

Although some entries may have some definitions mixed up or some semantics of the Bitcoin ecosystem may have been misinterpreted in some of them, it is still a fascinating sight to see some of the most significant achievements of Bitcoin being recognized by the Guinness Book of World Records.