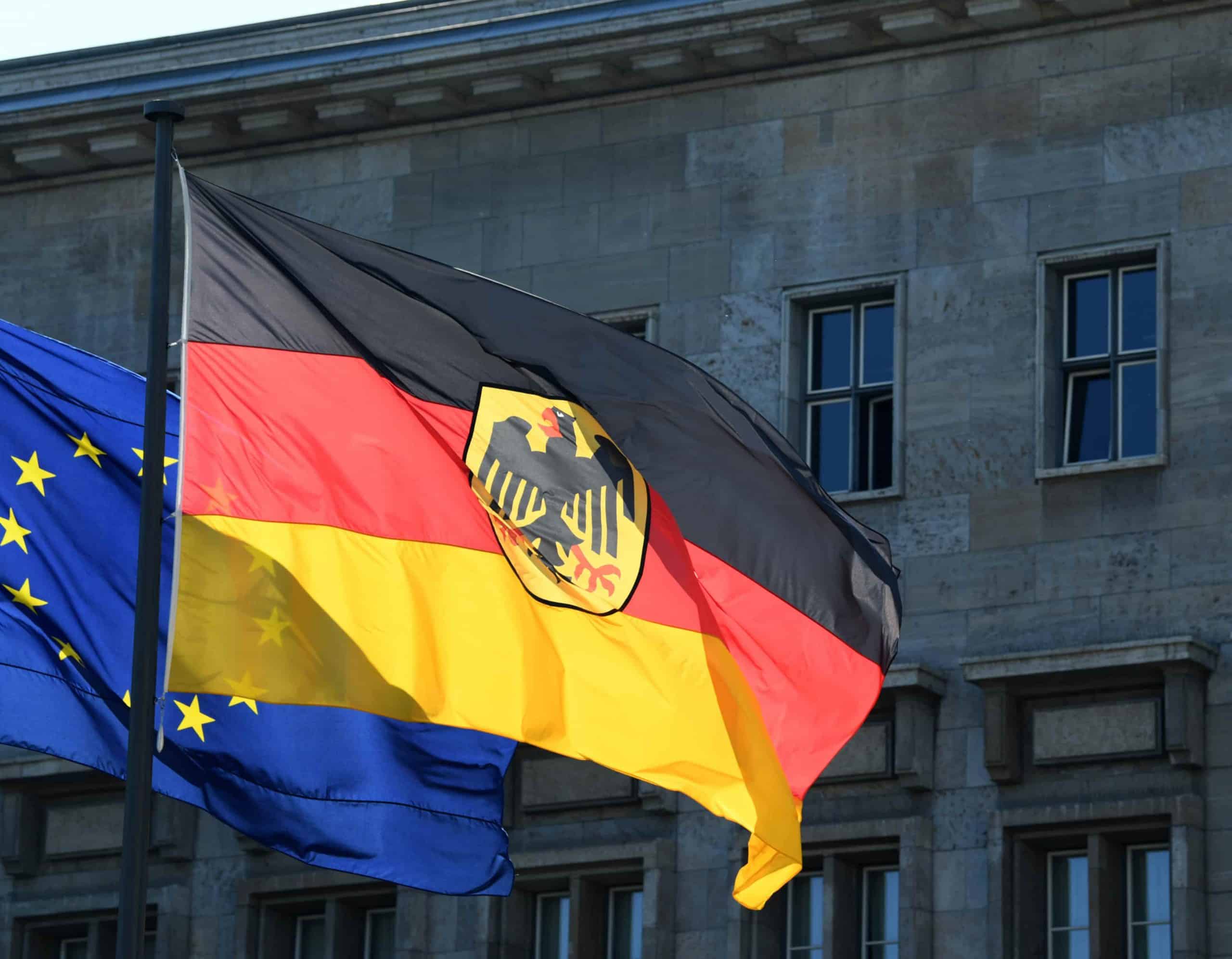 While the world’s crypto market cap came crashing down to an all-time low of $1.2 trillion, certain positive narratives continue to help steer the cryptocurrency boat as it continues to face increasing uncertainty. The Federal Finance Ministry (BMF) of the Federal Republic of Germany has issued guidance regarding the tax treatment of cryptocurrencies and other blockchain-based tokens, marking the first time that such guidance has been issued.

German tax law is explained technically in the 24-page document issued Tuesday, which provides a classification of crypto-related issues from a tax law perspective. As part of the National Treasury Act, Parliamentary State Secretary Katja Hessel also said in a statement that individuals could sell Bitcoins $BTC and Ether $ETH without paying taxes after 1 year of holding them. The guidance contained in this document deals with issues like mining, staking, lending, hard forks, and airdrops.

Also covered in this statement is a discussion of taxes associated with the purchase and sale of bitcoin and ether. As stated in the guide, the one-year period applies even if a cryptocurrency has been lent out or used by someone else to make a stake in new Ethereum blocks during the one-year period. The ten-year alternative holding period for cryptocurrencies cannot be applied to qualify for the tax exemptions that apply to non-mobile assets like land, Hessel said.

It is stated in the guide that a tax deduction is not applicable to the redemption of utility tokens, those crypto assets that give a certain right, like access to a network or to receive a particular product.

According to the finance ministry, the redemption of tokens does not qualify as a sale under income tax law, citing a 2018 court judgment about bearer bonds. Germany adopted a new law Jan. 1, 2022, intended to encourage German banks to offer crypto services. The law required any business offering crypto services in Germany to seek a license from BaFin, Germany’s Federal Financial Supervisory Authority.

A substantial increase in the number of traditional financial institutions offering crypto services in Germany has been observed since then. Commerzbank, one of Germany’s largest banks, applied earlier this year for a crypto license, making Commerzbank one of the first major banks in Germany to step towards crypto adoption. Despite increased provisions and write-downs related to the Russia-Ukraine conflict, Commerzbank’s net profit in the first quarter increased by 124%.