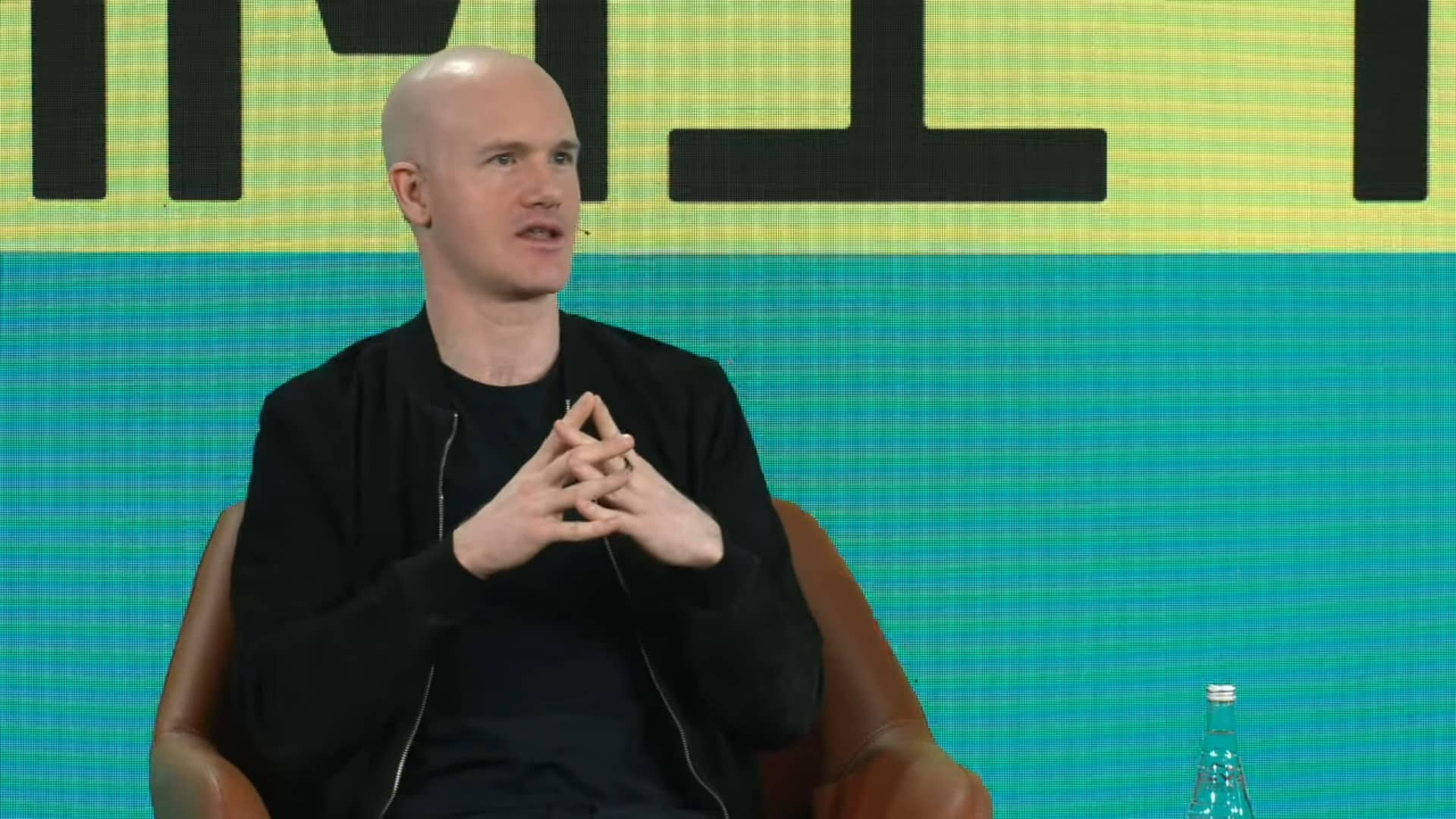 According to Brian Armstrong, FTX founder Sam Bankman-Fried ought to have been taken into prison at this point in time. This week, the chief executive officer of Coinbase said that he does not understand why he is not already in custody. Armstrong questioned further why the media had abstained from referring to Bankman-Fried as a criminal.

The DOJ or somebody should be able to make—just based on his public statements, I think there’s a very open and shut case for fraud, I’m not an expert on this, but the people I talk to seem to agree on that.

Armstrong said at the a16z crypto Founder Summit on Tuesday

Last month, FTX had a dramatic failure that caught many people, both inside and outside of the cryptocurrency industry, by surprise. The 32 billion dollar exchange had solidified its position as a frontrunner in the industry by recruiting famous sportsmen and other public figures to promote its image. One of these public figures was Tom Brady. Its failure to recover damaged investors’ faith in the cryptocurrency industry and prompted demands for more stringent regulation.

I don’t care how messy your accounting is … you’re definitely going to notice if you find an extra $8B to spend. ​​Even the most gullible person should not believe Sam’s claim that this was an accounting error.

The chief executive officer of Coinbase went on to explain how he thought the discrepancy on FTX’s balance sheet came to be. According to what Armstrong wrote, “It’s stolen customer money used in his hedge fund, plain and simple”.

He added that the money that customers of FTX deposited into their accounts was being transferred to Alameda because certain financial institutions were more eager to collaborate with a hedge fund than they were with a cryptocurrency exchange. According to him, this resulted in certain assets being tallied twice while accounts belonging to individuals were being credited.

Brian Armstrong stated that it’s possible that these media outlets are awaiting Sam Bankman’s custody or something similar, but it is abundantly clear that at this point in the FTX case, Sam Bankman is solely accountable for the company’s demise, and he needs to be referred to as a criminal by everyone in the international media.

I think we were all pretty shocked to see the scope of the fraud that happened at FTX. And let’s call it a fraud. We have to call it what it actually is. It’s been pretty bizarre that mainstream media hasn’t really come out and said, ‘This guy’s a criminal.’ Maybe they want to wait until he’s actually indicted or something like that, and in custody. But it seems very clear at this point that that’s the case.

Armstrong said at the a16z crypto Founder Summit on Tuesday