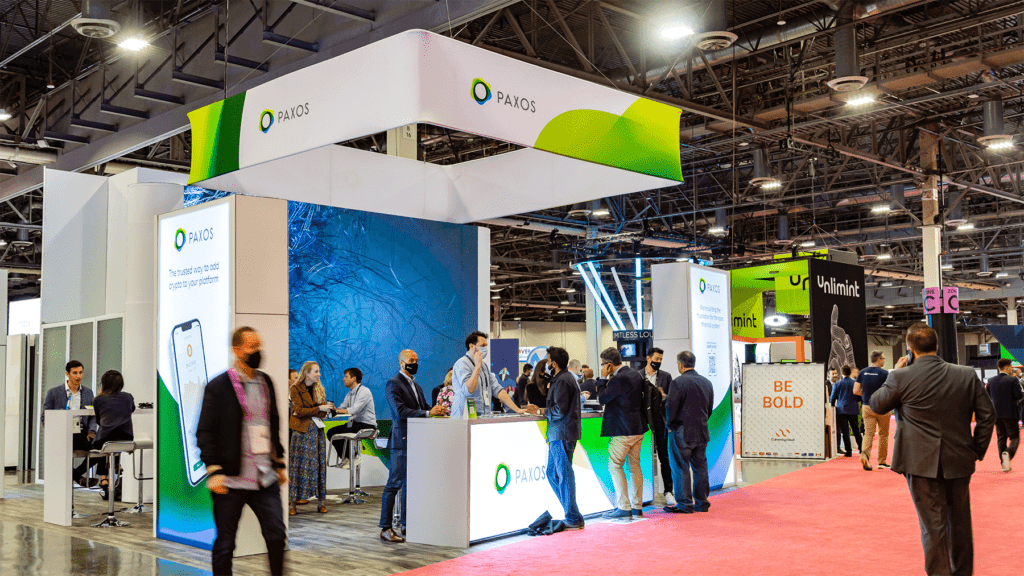 The cryptocurrency issuer Paxos announced on Saturday that it has frozen more than $19 million worth of crypto assets tied to the bankrupt exchange FTX as directed by U.S. law enforcement agencies. It is estimated that the total value of the funds at the time of the action, which consisted of 11,184 tokens of PAXG, Paxos’ native stablecoin that is backed by physical gold bars, was just over $19 million.

As a result of the Bahamian government freezing assets associated with the Bahamas-based FTX on Thursday, the embattled company announced its bankruptcy on Friday following the suspension of its assets. There was a mysterious disappearance of hundreds of millions of dollars from wallets belonging to FTX late on Friday night. Although FTX General Counsel Ryne Miller referred to the transfers as “unauthorized”, it is unclear whether the transfers were the result of a hack or if they were initiated by an FTX employee in violation of bankruptcy proceedings.

Paxos was ordered by federal officials on Saturday to freeze all PAXG associated with four of the wallet addresses involved in the events of Friday night. According to Paxos, it immediately complied with the request.

As always, Paxos will continue to work closely with law enforcement and regulators, Thanks go to federal law enforcement for their extraordinary responsiveness to this matter.

Following is a list of the addresses where blockchain wallet activity can be viewed:

This is a rapidly evolving matter. We intend to provide updates as appropriate as details come to light.

Paxos said in a statement