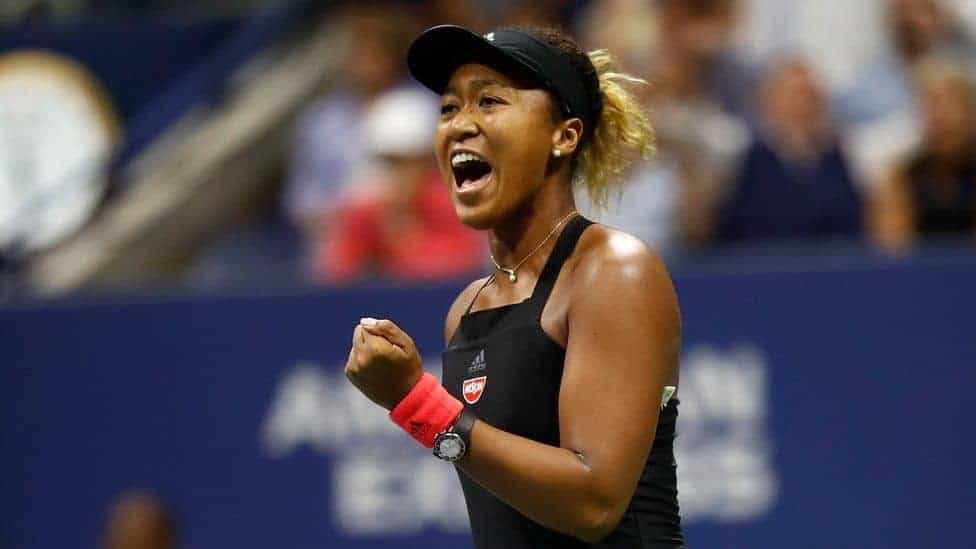 FTX Trading Limited, along with West Realm Shires Inc., the companies behind FTX.US and FTX.COM respectively (collectively referred to as “FTX”), have announced a long-term partnership with four-time Grand Slam singles champion, Naomi Osaka. Aside from becoming an FTX global ambassador, Osaka will also receive an equity stake in FTX Trading Limited in addition to compensation in cryptocurrency.

Throughout her career, she has won four Grand Slam singles titles and will be keenly involved in bringing women onto the platform and making Web 3 a big part of the future of tennis. Aside from her record-breaking career as a tennis player, Osaka is known for championing social justice causes and raising mental health awareness. Announcing that she will advocate for women to get involved in the rapidly growing crypto industry represents an extension of her commitment to equality and advancing the culture.

We have seen the statistics about how few women are part of crypto by comparison, which kind of mirrors the inequality we see in other financial markets, Cryptocurrencies started with the goal of being accessible to everyone and breaking down barriers to entry. I’m excited to partner with FTX to get back to that mission and to innovate on new ways to reach more people and further democratize the space.

Naomi Osaka, a global icon, is announcing that she is joining FTX as one of the first major professional women’s athletes. As a result of the equity investment by Osaka, the FTX will have an active role in further solidifying its position as the world’s leading cryptocurrency exchange. Osaka will also be directing and producing content along with FTX, specifically with an eye for the global audience given Osaka’s Haitian and Japanese cultural background and such a lens for worldwide distribution will allow this to happen. Also for the Miami Open, Osaka will debut the new logo for FTX on her outfits. Furthermore, FTX will facilitate Osaka’s continued engagement in the ever-growing crypto industry, including her ability to invest in, and trade cryptocurrencies of her choice.

Just as FTX is at the forefront of crypto markets, we want to be at the forefront of social change. Our partnership with Naomi Osaka will further our goal of getting more diverse voices involved in the future of digital currency and Web3. I am excited to work with Naomi as we look to educate those groups and create a positive impact in the world.

As a final act, FTX will make a donation to Play Academy, Osaka’s charitable organization created with NIKE, Inc., and Laureus Sport for Good. Play Academy aims to make a positive impact on girls’ lives through play and sport. The Play Academy has been in existence for over a decade and has been expanding to locations like Los Angeles and Haiti since 2020. In addition to grants, Play Academy offers a variety of capacity-building opportunities for community sports organizations with a focus on fun and positive experiences.

Osaka has already delved into non-fungible tokens, along with her sister Mari Osaka. On Brady’s Autograph platform, she released signed NFT collectibles in the summer of 2014.