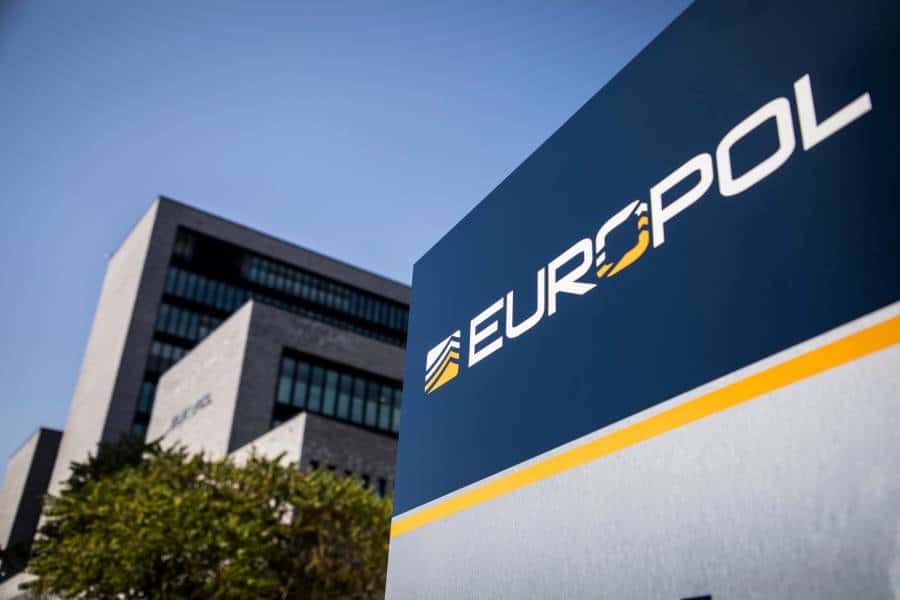 Authorities in Europe have recently uncovered a fraudulent contact center network operating out of Serbia, Bulgaria, Cyprus, and Germany. These scammers convinced their victims to invest large sums of money in cryptocurrency without doing any due diligence. Hundreds of victims in Germany, Switzerland, Austria, Australia, and Canada lost tens of millions of euros to the criminal network, according to a news release issued by Eurojust on Thursday.

14 people in Serbia and another suspect in Germany were captured after the squad searched 4 contact centers and 18 other places. An investigation into the possible online scam was launched in 2021 by the Stuttgart Public Prosecutor’s Office and the Baden-Württemberg State Office of Criminal Investigations.

The investigation suggests that the number of unreported cases is likely to be much higher. This would mean that the illegal gains generated by the criminal groups, with at least four call centers in eastern Europe, may be in the hundreds of millions of euros.