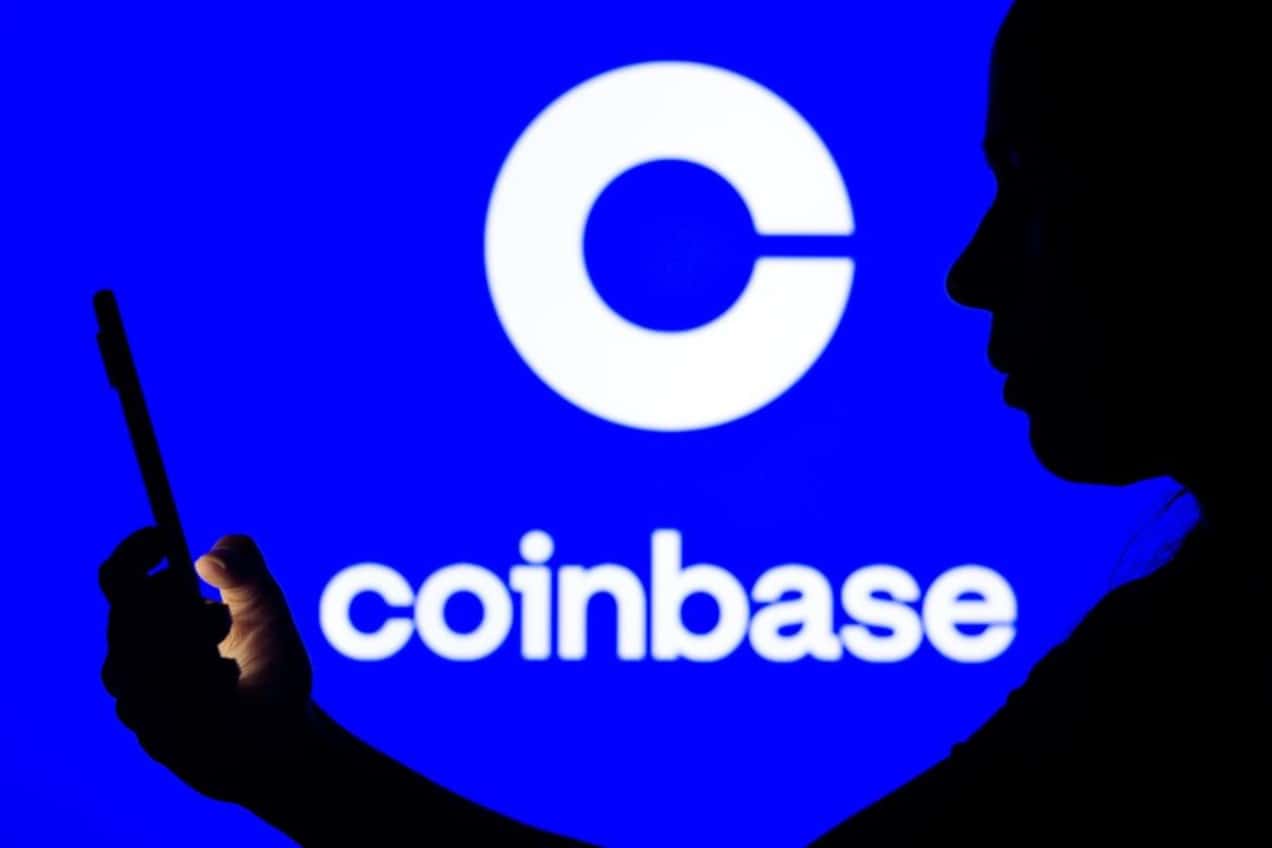 On Thursday, federal agents arrested a former Coinbase product manager and his brother. They were charged that they orchestrated a $1.5 million insider trading scheme over the course of a year by using the cryptocurrency exchange as a channel for illicit profits. As a result of their investigation, US prosecutors have charged former Coinbase manager Ishan Wahi and his brother Nikhil Wahi with wire fraud conspiracy as well as wire fraud. Wahi brothers have been arrested in Seattle. Sameer Ramani, their friend accused of participating in the scheme, remains at large, according to the prosecutor’s office.

During the period of August 2021 to May 2022, Ishan Wahi was employed as a product manager assigned to a Coinbase asset listing team. He was also a member of a private messaging channel that was available only to a small group of employees directly involved in the asset listing process between August 2021 and May 2022.

The investigation claims that Ishan Wahi used his position at Coinbase to coordinate the listing of new tokens so he could inform his brother, Nikhil Wahi, and a friend of his plan to buy the cryptoassets before their debut led to their prices rising. According to prosecutors, this is the first time a criminal case has been filed involving crypto assets of this kind.

Our message with these charges is clear: fraud is fraud is fraud, whether it occurs on the blockchain or on Wall Street, And the Southern District of New York will continue to be relentless in bringing fraudsters to justice, wherever we may find them.

On at least 14 occasions, Wahi is reported to have passed on this confidential information to either his brother or a friend as per prosecutors. Using anonymous Ethereum blockchain wallets, the three acquired crypto shortly before Coinbase announced it would list or consider listing these assets. Prosecutors say they made sales following the public listing announcements, generating realised and unrealised gains totalling more than $1 million.

During the month of April, Coinbase’s director of security operations emailed Ishan Wahi informing him of the need to appear for an in-person meeting at the company’s headquarters after a Twitter account raised suspicions about trades. Following the email Wahi bought a one-way ticket to India but, prior to boarding, Wahi was stopped by law enforcement.

Coinbase was not implicated in any wrongdoing by federal authorities, and Damian Williams, the U.S. Attorney for the Southern District of New York thanked them for cooperating.