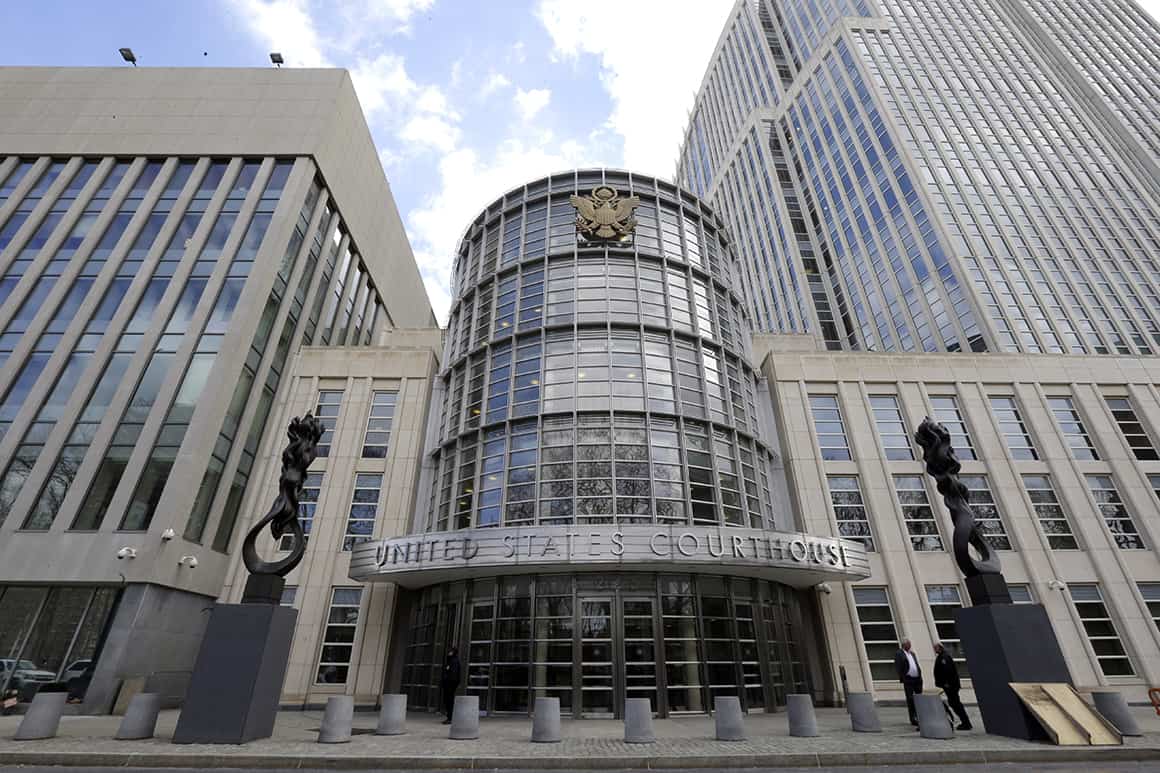 Today the United States announced the take-down of a Russian-Venezuelan network that used an alternative currency, Tether (USDT), to trade outside of the traditional banking structure, thereby evading international sanctions against the Russian Federation. The ability of cryptocurrencies to evade conventional financial restrictions imposed by world powers against their adversaries is one of the most discussed geopolitical scenarios for cryptocurrencies. However, implementing this type of workaround is becoming more and more difficult as a result of technological developments.

The United States Attorney’s Office for the Eastern District of New York said that Russian nationals Yury Orekhov and Svetlana Kuzurgasheva purchased electronic components, including semiconductors, radars and satellites. Prosecutors have said that a number of electronic components found on Russian weapons platforms seized in Ukraine were obtained through this scheme.

Earlier today, the US Attorney’s Office for the Eastern District of New York announced that 12 criminal charges were filed against Russian nationals Yury Orekhov, Svetlana Kuzurgasheva, Artem Uss, Timofey Telegin, Sergey Tulyakov, and Venezuelans Juan Fernando Serrano and Juan Carlos Soto. Approximately hundreds of millions of barrels of oil were traded between Serrano and Soto through the intermediation of Orekhov and Uss through the sale of these barrels to Russian and Chinese buyers. In accordance with the DOJ, Serrano and Soto facilitated the sale. Orekhov and Kuzurgasheva, however, are suspected of smuggling military technology to Russia and violating U.S. national interests by doing so.

We will continue to investigate, disrupt and prosecute those who fuel Russia’s brutal war in Ukraine, evade sanctions and perpetuate the shadowy economy of transnational money laundering.

It is explained in the document that the Russians facilitated the payments through the use of several companies that acted as intermediaries. Moreover, in order to avoid sanctions, they made several million-dollar transfers in cryptocurrencies.

In this case, the National Security and Cyber-crime Section of the Office is responsible for the investigation. The prosecution of the case is being handled by Assistant U.S. Attorney Artie McConnell. A joint effort of U.S., German, and Italian law enforcement agencies resulted in the arrests and the filing of charges.

In this article:$USDT, crypto, Featured, Finance