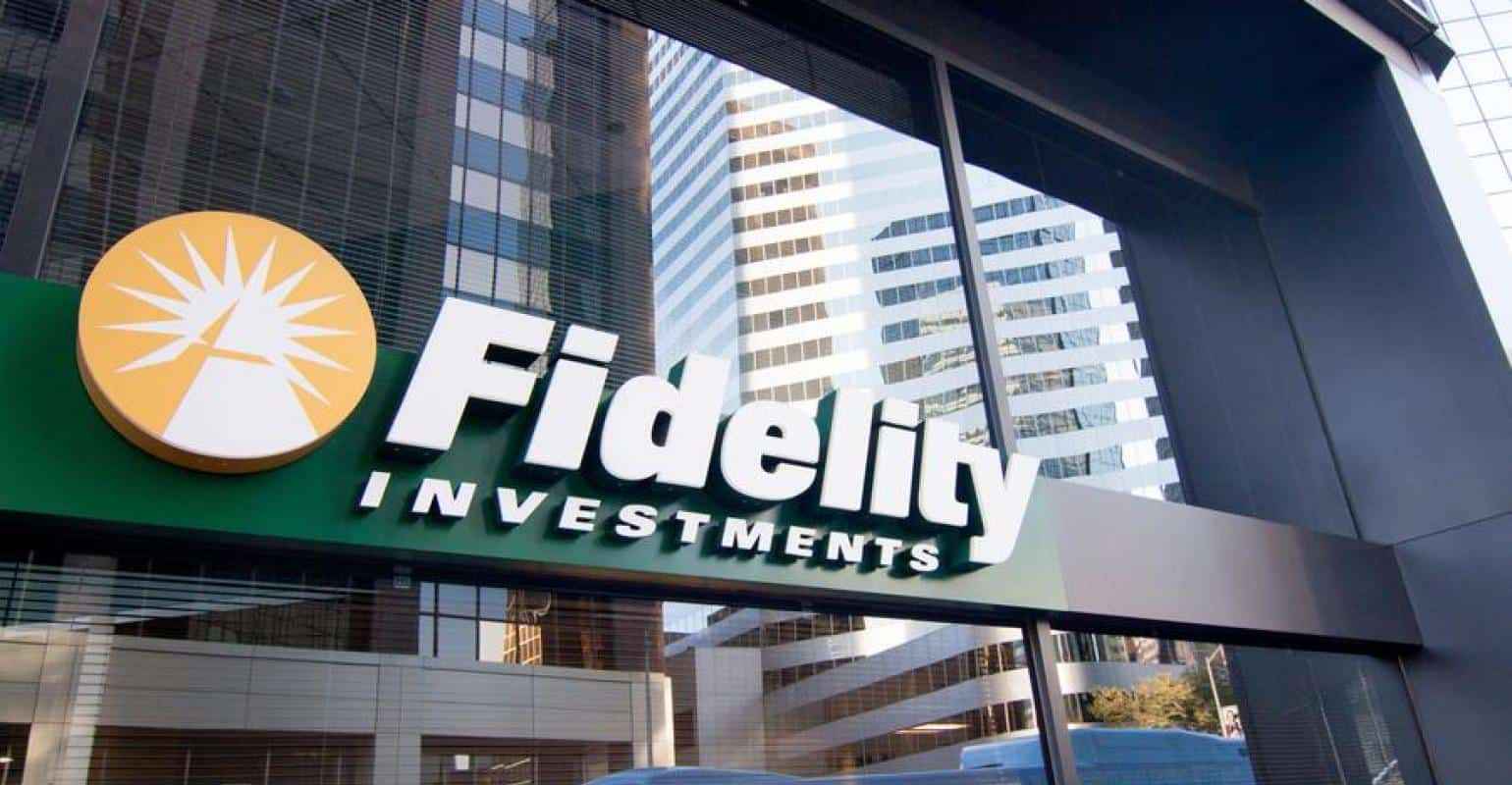 According to reports, Fidelity Investments is in the process of launching a new crypto trading platform that is targeted at retail customers. In the early hours of this morning, a waiting list was opened for the platform, which is dubbed Fidelity Crypto. Fidelity’s website says its new crypto service will be available via the Fidelity Investments app; users will be able to manage their crypto investments and trades with the firm’s existing crypto management platform, Fidelity Digital Assets, which was launched last month for institutional customers.

In order to place trades with Fidelity Crypto, users will need to have a minimum balance of $1 in their account. According to Fidelity, the new platform will initially allow for the trading of Bitcoin and Ethereum the two leading cryptocurrencies in the world by market capitalization, but the company also states on its website that “additional cryptocurrencies are being evaluated in order to expand trading opportunities in the future.”

Additionally, the app will also provide information about the market to its users. There will be a unique learning experience in the Fidelity Investments App that will help you make sense of the world of crypto, according to the announcement. There will be an ever-growing library of on-demand education and market insights that you can access at your convenience.

The company emphasizes that while trading on its new platform will be commission-free, it will also factor in a spread the difference between the price at which the order is executed and the price at which it is filled of 1% for every transaction made on the platform.

Fidelity is one of the world’s largest financial brokerage firms and currently manages around $9.9 trillion in assets according to its website, which is a further indication that mainstream finance is slowly but surely embracing crypto as a potential asset class. In addition, MasterCard announced last month that it would be launching a platform called Crypto Source, which is designed to help banks begin offering their customers crypto services in the near future.

In order to gain a competitive advantage in the Web3 space, Fidelity clearly wishes to establish itself as a pioneer. As part of the company’s Decentraland initiative, the company unveiled a branded, virtual space dubbed the ‘Fidelity Stack’ earlier this year. A virtual dancefloor, games and a course on financial literacy are available in the space.