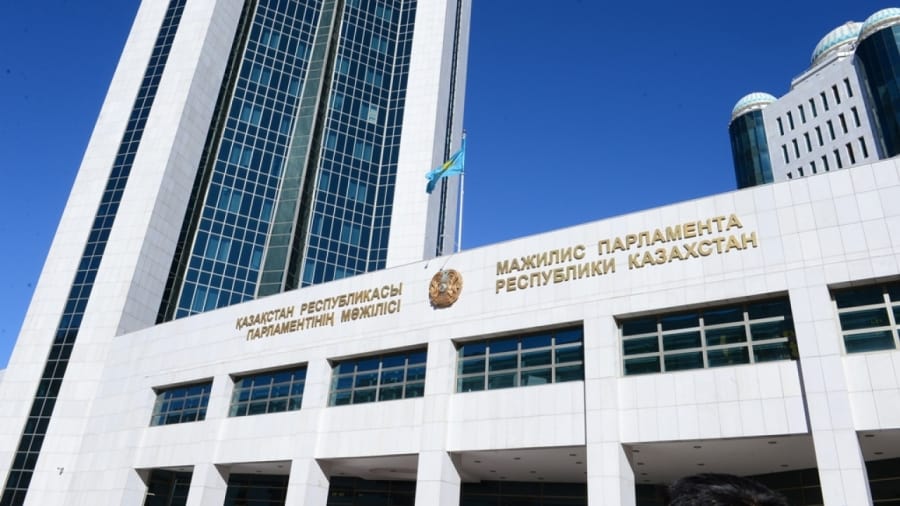 On July 11, the President of the Republic of Kazakhstan signed a law that will allow a differentiated tax rate to be applied to crypto miners based on their energy consumption. The new bill amends the country’s law on Taxes and Other Mandatory Payments to the Budget in order to make it more effective. Tax rates for electricity consumption for mining start at a very low rate of one Khazakstani tenge per kilowatt-hour at the lowest end of the scale (about $0.002) and go up depending on the amount of power used for mining during the period of taxation.

The country’s crypto miners will be subjected to increased taxes as a result of the new law. There are a number of factors that will determine the exact amount of levy to be imposed. These include the average price of electricity used to mine digital assets such as Bitcoin. A mining farm that uses renewable energy sources cannot avoid the new tax law, and even though their tax rate is the lowest, they must still pay a tenge per kilowatt hour for the use of renewable energy sources.

The Kazakhstan government generated $1.5 million in revenue from Bitcoin miners in Q1 2022. Part of the reason for the lower profits was the crackdown on the industry.

It was earlier perceived as a prominent Bitcoin mining hub, but the recent flurry of developments seems to indicate it may not be able to grow in that direction.
In a recent announcement, Kazakhstan has informed the world that from 2022 the Astana International Finance Center will allow crypto exchanges to open accounts with local banks in order to conduct business legally. As part of the Ministry of Digital Development, Innovations, and Aerospace Industry of the Kazakhstan Republic, this initiative is a part of a pilot project that will be in operation until the end of 2022.

As part of the project, the Astana Financial Services Authority (AFSA) has acquired a license for a number of crypto platforms that have acquired a license from the authority. A regulatory framework for Kazakhstan’s domestic crypto industry will be created as a result of this decision, which will amend all existing rules on the topic.

A change of heart occurred in Kazakhstan after the energy crisis and the country decided to be less accommodating to the mining industry as a result. During the energy crisis that was gripping Kazakhstan during January 2022, the country shut off the power to the miners for a month in order to survive. A new bill is expected to be proposed by the nation’s lawmakers next month as a means to discourage miners from working in the region. According to the new proposal, crypto mining equipment should be taxed in the same way that gambling machines are taxed in order to prevent corruption.

As of May 2022, Kazakhstan tightened the rules for crypto miners, requiring them to report their energy consumption data at least 30 days before they are permitted to start their operations. Currently, Kazakhstan has the third-largest monthly hashrate in the Cambridge Bitcoin Electricity Consumption Index, based on the Cambridge Bitcoin Electricity Consumption Index.