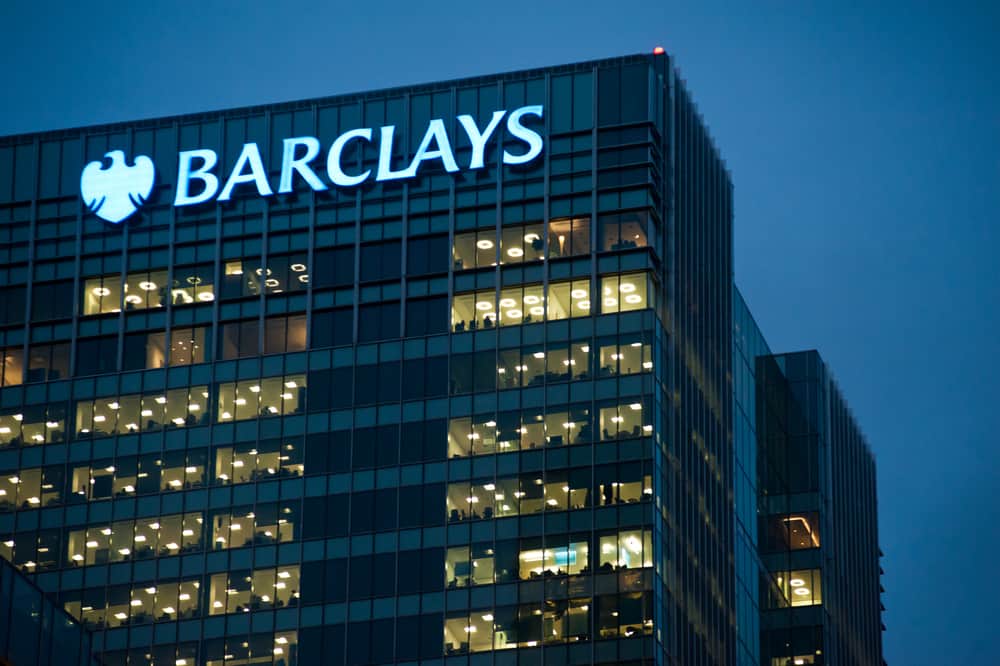 According to reports, one of the biggest banks in the United Kingdom Barclays is reported to be one of the investors in Copper’s latest funding round, in which it is expected to buy a stake in the company. As the cryptocurrency sector in general is in a state of considerable decline, the introduction of this initiative could be considered a surprise, considering the fact that many UK authorities, primarily the country’s central bank, oppose the asset class altogether.

Copper serves major market entities seeking to deploy their money into digital assets through institutional custody, prime brokerage, and settlement. A number of major venture capital firms have funded the company since its launch in 2018, including LocalGlobe, Dawn Capital, and MMC Ventures. Billionaire investor Alan Howard led a $25 million extension to the firm’s Series B funding round in June last year.

A $500 million Series C raise was reportedly being sought by the firm last November that would have raised its valuation to roughly $3 billion, with Tiger Global, SoftBank Group, and Accel being among those interested.

The company has not yet been given the go-ahead by the UK’s Financial Conduct Authority (FCA). All crypto service providers are required by the government body to obtain a temporary registration in order to continue their day-to-day operations on the crypto market.