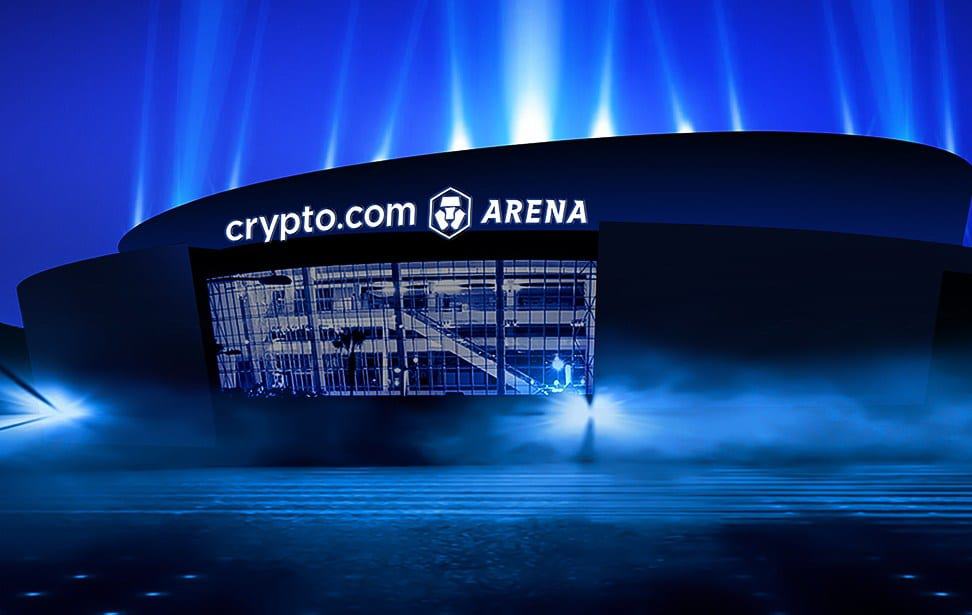 It was recently admitted by Crypto.com that it had made another very large and concerning clerical error, it sent 320,000 Ethereum by mistake to another cryptocurrency exchange, Gate.io, approximately three weeks ago. Crypto.com CEO Kris Marszalek has stated on Twitter that the company accidentally sent the cryptocurrency to a “whitelisted” address belonging to its corporate account at Gate.io instead of a cold wallet.

The whole thing unfolded as a result of Marszalek publicly posting the company’s cold wallet addresses in an effort to give transparency to what the exchange is doing with its funds. As a result of investigating Crypto.com’s transactions, one user, Conor Grogan, points out that on October 21st, the exchange sent 320,000 Ethereum to Gate.io, which represents 80 percent of the company’s total Ethereum holdings as of that date.

The company was later able to recover “the entirety” of the transferred assets, as Marszalek explained in a subsequent statement. It has been confirmed on Twitter that Crypto.com received its funds back within a week of the demise. Gate.io transferred 285,000 Ethereum (about 350 million USD) into one wallet and put the remaining 35,000 Ethereum (about 43 million USD) into another wallet about a week after the demise. As part of its response, Gate.io also stated that it started returning the funds as soon as it realized that the transfer involved “an operation error.”

Despite the assurances from Marszalek that “all of our systems are functioning normally,” users are withdrawing funds from Crypto.com as they begin to worry that the firm will suffer the same fate as the now-bankrupt FTX and other beleaguered firms that are under scrutiny. As a result of the collapse of FTX, some users speculate that the transfer may have been made in an attempt to alter the proof of reserves that numerous crypto exchanges had promised to provide as a result of the collapse.

Gate.io clarified “Crypto.com’s deposit was not included in the asset audit snapshot released on October 19th” while Crypto.com released a partial proof of reserves on November 11th. It is clear that Binance CEO Changpeng “CZ” Zhao alluded to the situation in a tweet on Sunday morning, in which he stated that if an exchange has to move large amounts of crypto before or after they demonstrate their wallet addresses, it is an indication that there is a problem. Stay away.”